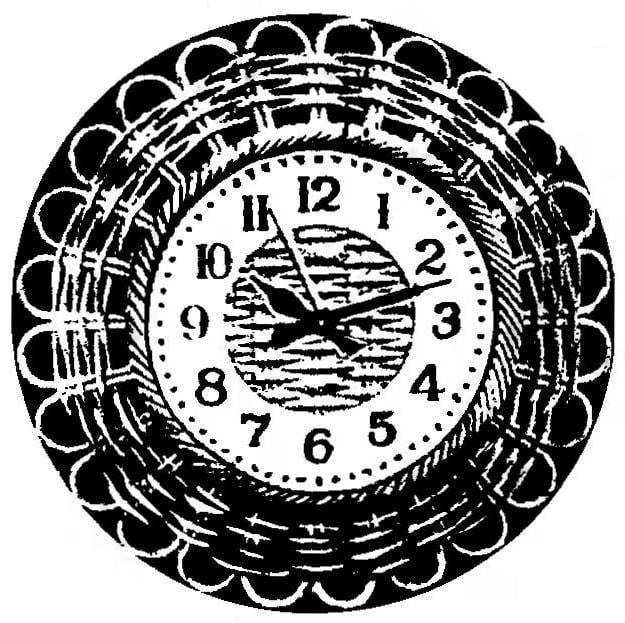 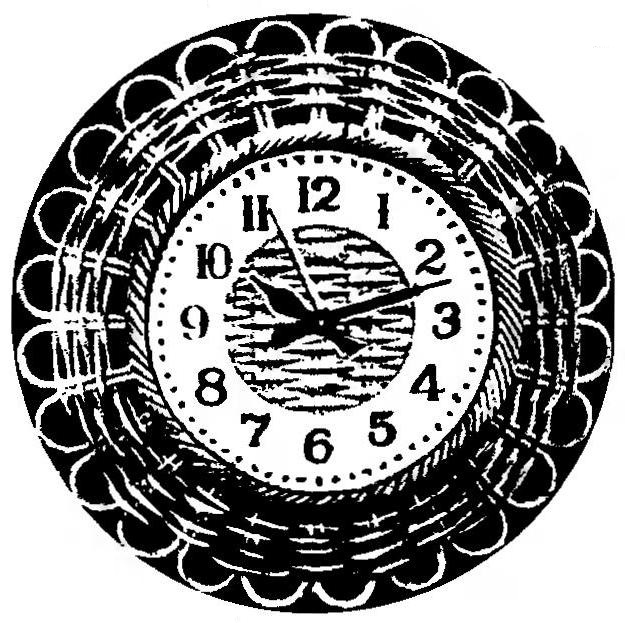 I want to share one small advice. I have an old, since Soviet times, wall clock Mayak. In General, a good watch and was exactly, and a good design, and well preserved externally. But one day they suddenly started to lag, and then stood up. First, changed the batteries, cleaned contacts — nothing helped. After an unsuccessful repair, I was told that they have long no parts and, in General, the road them to the dump.
At home I disassembled the watch and began to check all the gear and parts through a 4x magnifying glass. And that’s when I pulled the idler wheel, it was found that the tip of the bottom pivot is broken. Below is a sketch of this part.
Of course, in the working position, the wheel is stuck, if not stopped. And that’s what I did. Gathered the whole mechanism cleaned, adjusted and inserted back into the watch case, but the pre-inverted pendulum wheel by 180°. In this position, the entire burden fell on the former upper bearing, which was the bottom and which upper part of the axis has remained intact and functional. And the lower bearing with a broken tip took top position. Adjust the bearings so that the tip is not pinched in the bearing. Then inserted the battery and the clock is running. 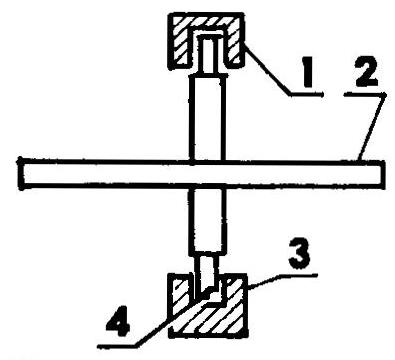 Diagram of pendulum mechanism:
1 — upper bearing; 2 — idler wheel; 3 — the bottom bearing; 4 — a broken end of the core of the wheel (upside down he will be on top and will not interfere with the rotation of the wheel)
I think that my advice will be useful for those who still have an Electromechanical clock with a similar breakdown.
A. korotenkov, Vorkuta