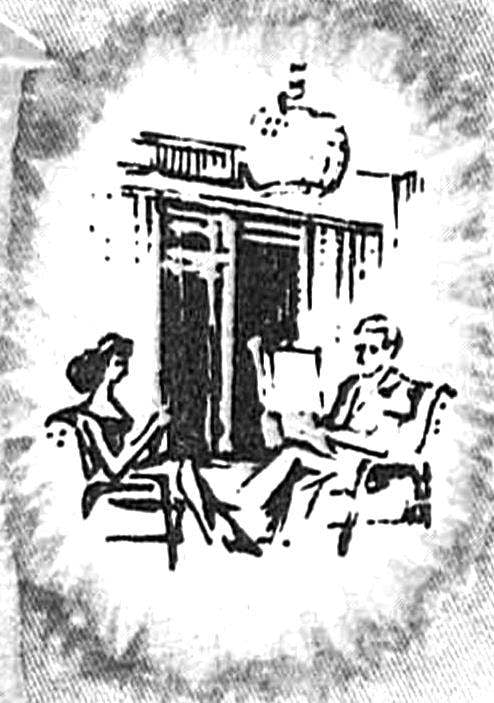 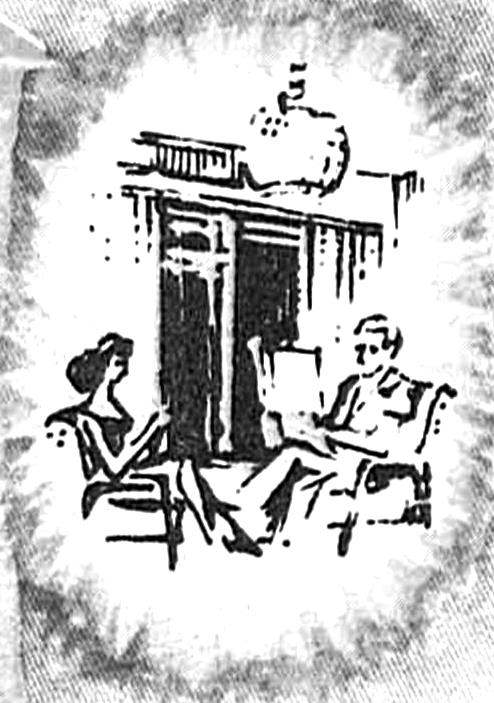 If the past winter has shown that you have carried out the insulation of the apartments (caulking Windows and gluing them to a paper tape) were insufficient, make sure that the following the cold season cold air didn’t blow precious heat.
This is a troublesome thing don’t have to complete every time — more expedient to make any permanent addition to the frame, keeping heat.
Industry produces frames with triple glazing, designed for the frosts and winds of the far North. In other regions of the country the Windows are equipped with conventional window units with single or dual frames. But they can improve is to provide extra glass.
If your apartment Windows with paired sashes, then the extra glass it is better to install inside the window unit. 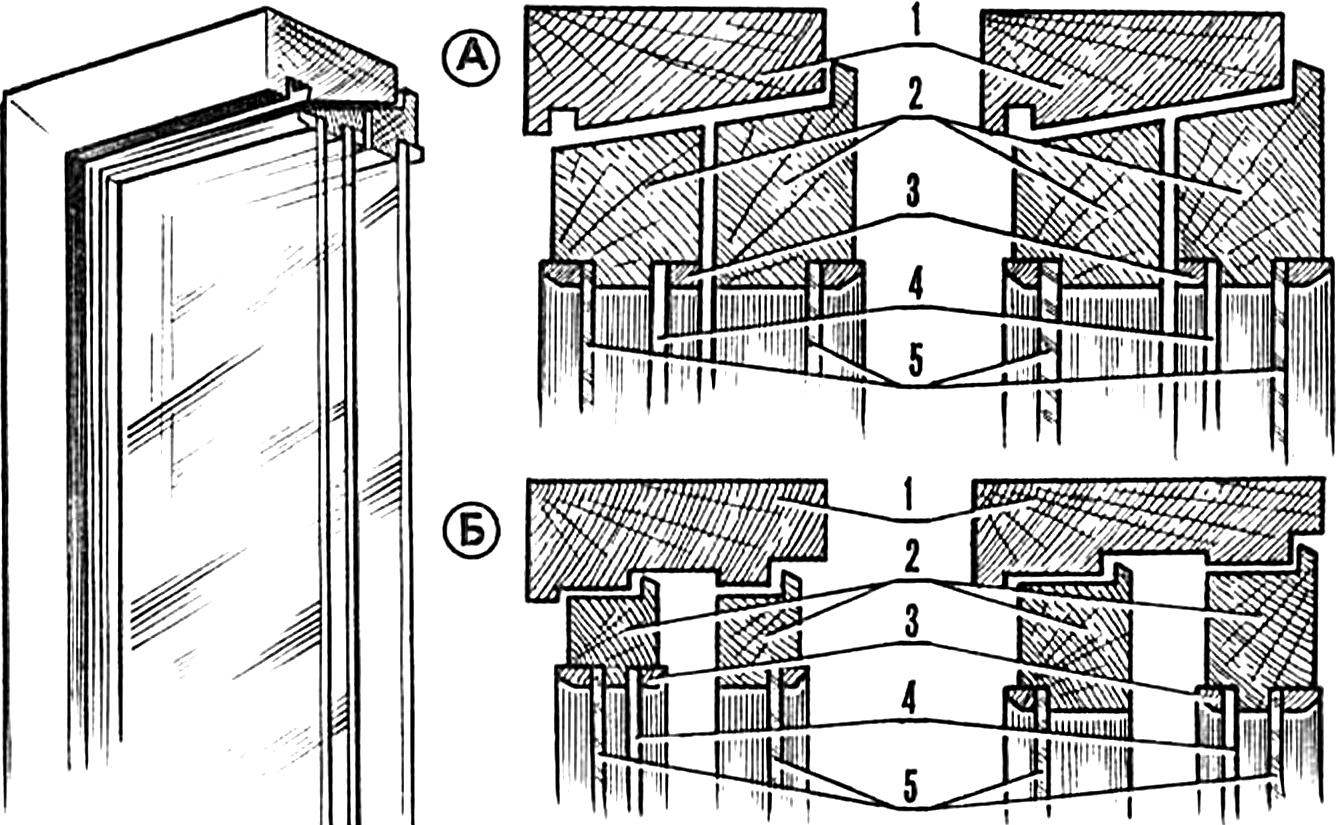 Window units with triple glazing (A variant of extra glass in window units with dual frames, B — frames separate):
1 box window Assembly, 2 — frame, 3 — glass bead extra, 4 additional glass, 5 — basic glass.
This is done so. The entire window unit off its hinges and disassemble. Then, determine which of the RAM (internal or external) you can insert additional glass, it is separate, place them on a flat surface and carefully with a chisel or a special plane, select quarter. After that, you can cut and prepare the glass beadings. Their cross section must be such that the frame can freely be closed. Glass inserted into the frame, placing a gasket of strips of rubber, and the locking bead on the nails. You should then luted gaps and to paint all “disturbed” places. The Assembly of the window unit is produced in the reverse order.
When equipped with additional glass Windows consisting of separate frames, the operation is simplified because it is necessary to remove only one frame.
To insulate the Windows is possible without additional equipment glass. If you have a large sheet of plastic film — pull it to the window and fasten the stationery buttons. 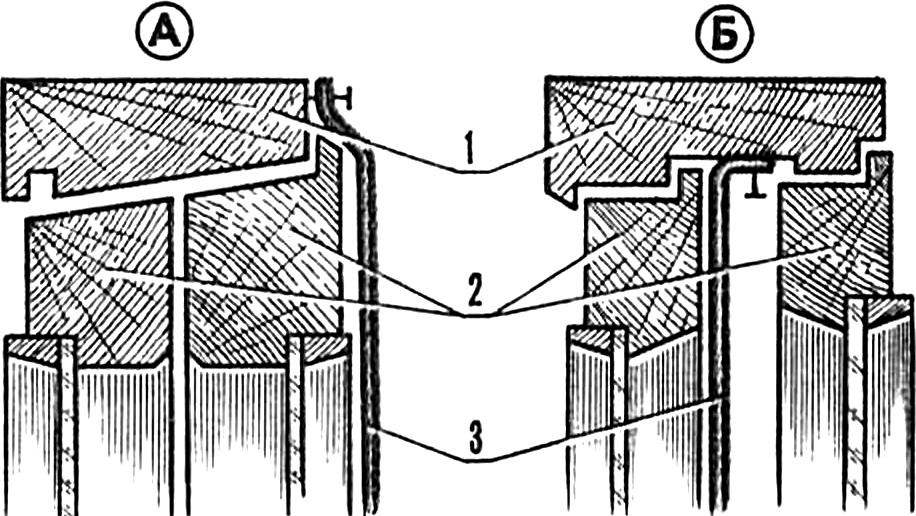 Film insulation (a — fastening on the inner side of the window unit with dual frames, B — mount the film between frames):
1 box window Assembly, 2 — frame, 3 — polyethylene film.
In Windows with separate frames of film is conveniently positioned between them. Such a reliable and simple method of insulation can be used in a city apartment and a country house.
A. SHEPELEV