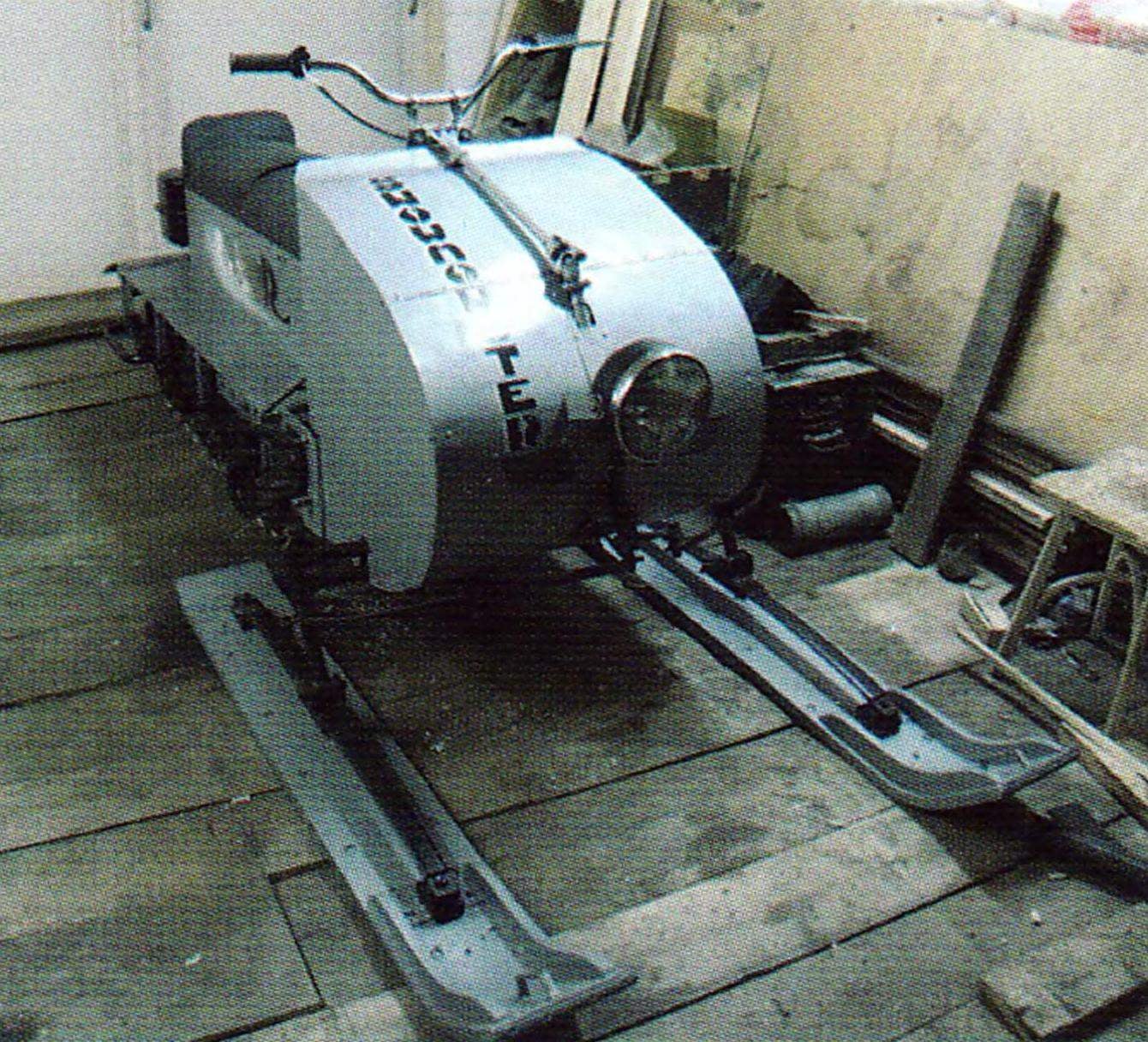 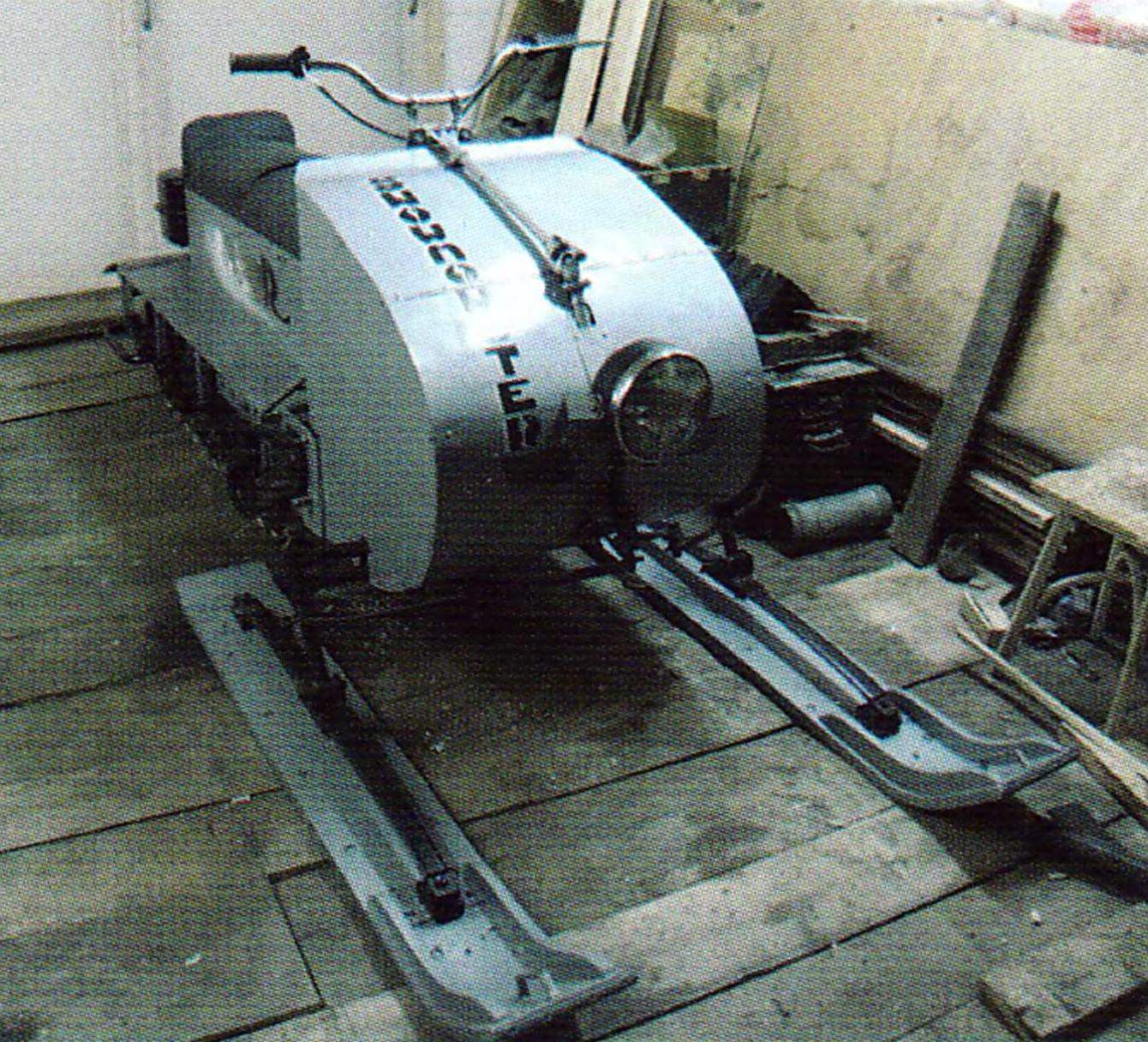 “Shortly before the New year left to drink” — whether in jest, whether seriously says on the website www.snowmobile.ru acting under the nickname (alias) Canosa Alexander Zaozerskaya from the city of Totma in the Vologda region. During a multi-day holidays came across the magazine “modelist-Konstruktor” No. 11 for 1991. It was the publication of a homemade crawler snowmobile “Idea-2”. Also decided to try to build a “snezhik”, good experience of working with iron were for his workshop all woodworking machines made with their own hands.
Sometimes purchased “killed” the engine of the motorcycle “IZH-Planeta-3”, some of the materials were already present, something given to the neighbours garage. Two months built a snowmobile with caterpillar 550-mm width and the distance between the drive shaft and idler axle in 1000 mm and called it Snowmonser. True, the ride barely — melted snow. But technical improvements:
— plywood drive toothed wheel caterpillar impregnated with bioteks and spent oils, and so they did not stick the snow on the sides sheathed with plastic;
— put the gear from a cargo scooter “Ant”, taking out a differential;
— rear stretch of track stars have altered in the rollers, cutting off with their teeth and obcanov edges with plastic rings;
— skis from 15-mm plywood sheathed bottom 5-mm vinyl plastic;
— the control pod has odriscoll;
But caterpillar wanted to widen, but is left as it is.