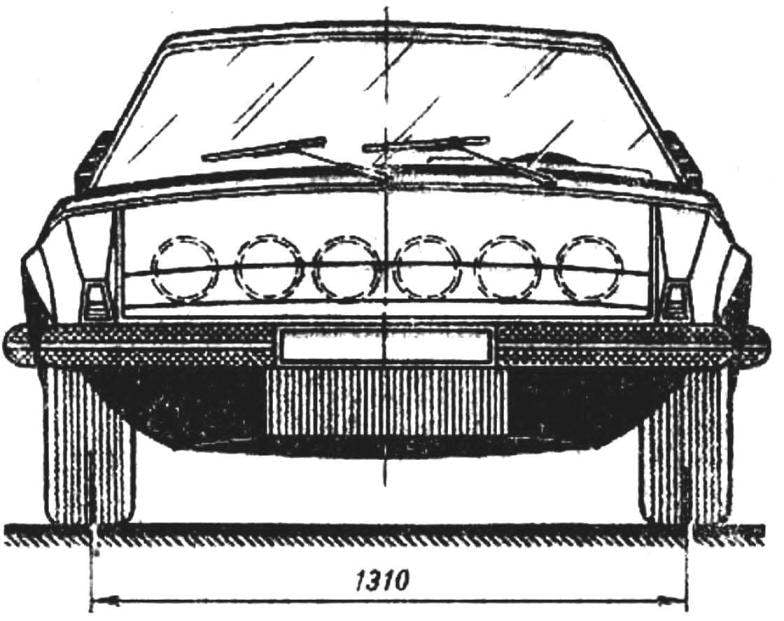 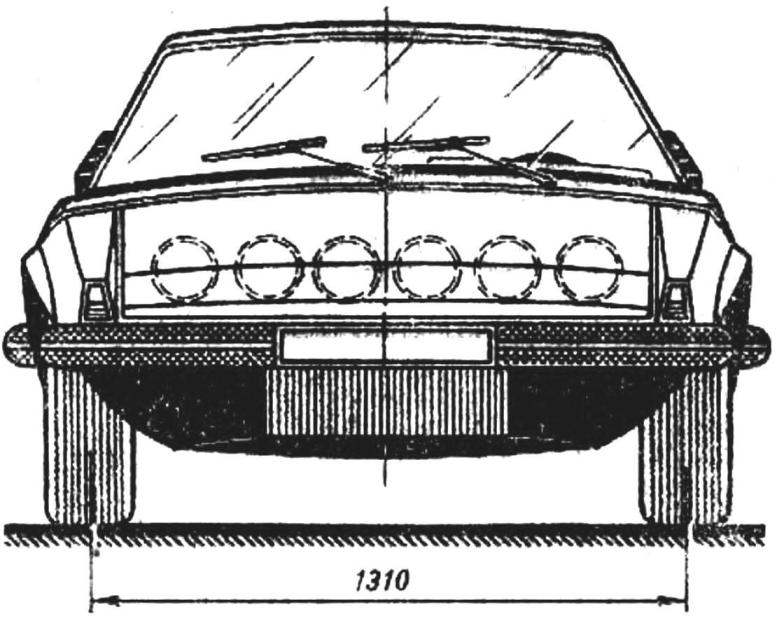 Do I have to mug for the second year, two seventh graders. Like everyone else, they began with rezinomotornaya contour of the car. In fact, the tenacity with which even unskilled hands, they grind parts, with some passion launched his first microwaveability, it became clear — will of the good guys. Soon they built from kits and simple racing models with internal combustion engines. Gradually became their skillful hands, the children learned to treat different materials, began to feel that is not enough running mikromotorchika and how to troubleshoot to race “whiz” down the left the entire distance along the path of the track.
Somehow we started talking with them, what would you like to do next. Guys but the time never stopped. And in a week came at them… a secret! Look, began to visit often, run up only to ask a new literature on modeling. Finally, beaming with overwhelming pride, brought just finished “secret drawings”. It was intended for self-similar competition in the class rally. Myself
I thought: “well Done, grabbed not for a highly sophisticated and fashionable racing and not for copies, correctly assessed their vultures”. Really, rally for times like these. The class is available, there is unimaginable complexities of championship models, and by putting even a serial Temp, you can achieve excellent results in competitions.
We began together to understand the sketches. Immediately attention was drawn to some bracket with a spring and it is really unusual the disk near the hub of one of the drive wheels. When the guys explained that it is understood that by the ingenuity they can put five with plus! The device was a machine for maintaining the speed declared by the athlete before the arrival of your little micro-car.
Interesting was the layout of the model with front — wheel drive. The engine is thus easily fit into the body in a rather small volume it completely hid srebrena head.
But in drawings, something still wasn’t right. It turned out, the case diameter of the wheels. The eye already accustomed to the standard, “campostoma”, and here almost in one and a half times less. To increase them you can not — “pass” for the competition is the result of the measurement in the box. Length, width, wheelbase, track and wheel diameters of the prototype divided by the scale number, should not differ by more than 5% of the size of the model.
Guys good choice of a simple power system (gearbox only complicate the model and reduce its reliability) with good holding mode clinopodium diesel have not considered one: the jury has the right to set a minimum speed in at 110 km/h And this means that the model must rely on this or a little more. Of course, the designer is entitled to claim and dvuhsotmetrovy mode, but it’s not in his interest: with increasing speed significantly increases the accuracy of its maintaining. 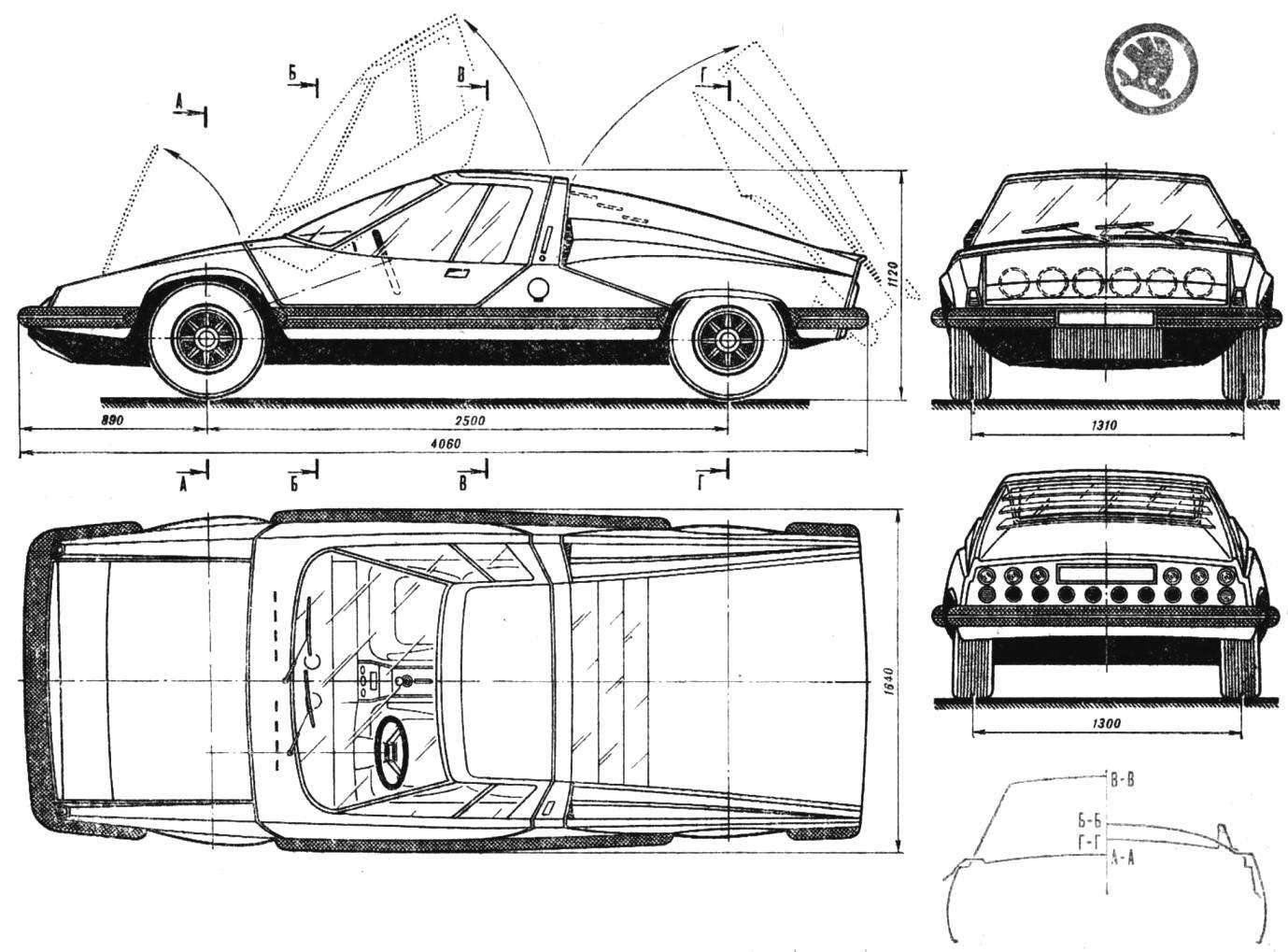 Fig. 1. Twin sports car “Skoda super sport”.
In addition, the “Tempo” can not afford to spin such small wheels up to speed, the respective speed 110 km/h.
The correct solution is found themselves guys: increased the size of the machine, taking a different scale. The optimum was 1:12 on nature. The model came out bigger than the ones to which we are accustomed, but the “normal” diameter wheels allowed at 15 000 rpm to a speed of 120 km/h, which is needed. Frightened just seems excessively large, but streamlined body. I had to sit down for textbooks of aerodynamics. It turned out, the transition to the new scale gives the power loss due to the increased air resistance of only 0.02 HP!
So, the joint efforts of clumsy sketches turned into drawings. Now you can tackle and tools. For the frame we picked up two dural area 20X15 mm. On them to strengthen all the parts of the vehicle. The automatic stay is almost the same as on the model, which is described in the “Modeller-designer” No. 11, 1982. The tank is mounted on a tubular rubber bushings. With them less likely failure mode of the engine due to the resultant vibration of the foam. Gum providing only weak fluctuations, and the fuel goes to the carb with no air bubbles. For stability of the mode used and the boost reservoir pressure taken from the crankcase of the engine. Under this system, the supply motor does not feel the changes in the fuel level and the model is exactly specified number of circles.
When the chassis was ready, started for the body. At first I thought it was that the boys, eager to quickly start the car, would not establish a transparent “glass”. Of course, just marking them on the body paint, they would save the vultures and time. But friends, having conferred, have decided to let their model will be “as real”. Then, in competition, they were pleased to compare his “Skoda” cars of your rivals. Friends did not even trouble to cut a figure of a driver. Time it took not so much, but the appearance of a small “Skoda” turned out to be really great. 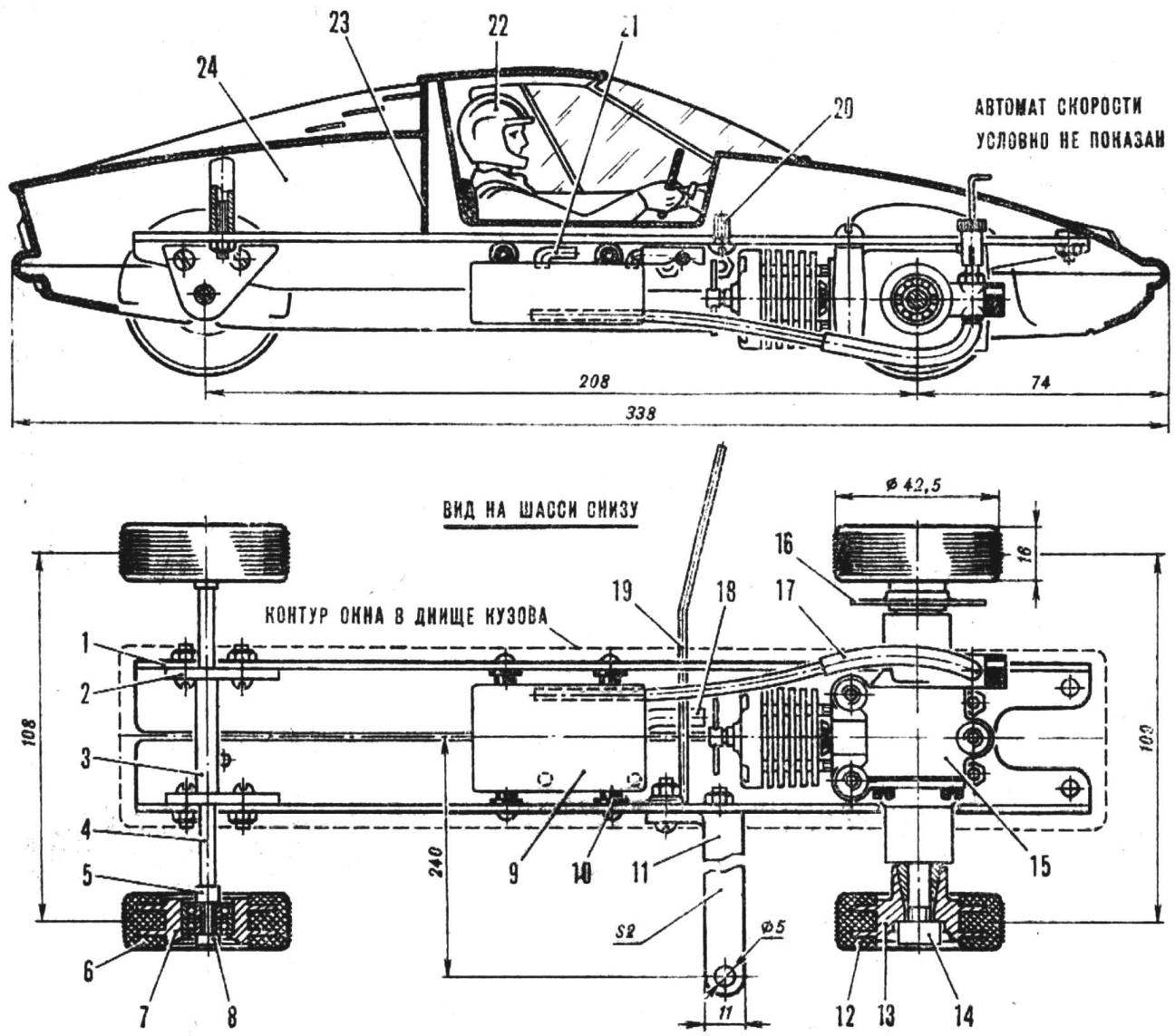 Her body is fiberglass. To guys less contact with the “epoxy”, I advised them to use a simple method of manufacturing a matrix. First, the templates were cut from paraffin, the exact layout of the body. Then, knowing that the clay melts at a lower temperature than paraffin, the guys dusted off the top, then the bottom half of the layout, of course, giving the warmed up clay how to bake. In this form they vykleili shells of fiberglass (although you can take a thin cloth) impregnated with resin. Wyszkolenia and painted the body rests on the frame with screws: two of them in the front of the venue for the third — about the rear axle.
A few words about the machine speed. The main condition for its effective work, the maximum allowed by the design length of the spring. When a large length, even a slight increase in speed over a given immediately will cause increased centrifugal force to push the load lever and the rubber to the disk brakes. Spring friends picked up during test runs so that the machine worked only after approach of the motor to maximum revs. To prevent unnecessary oscillation of the lever in the frame riveted pin, limiting the waste gum from disk to 1-1,5 mm. Precise speed adjustment is carried out using a permutation of the bracket with an elongated hole, which is attached to the second end of the tensioned spring.
In conclusion I would like to acquaint modelers with the prototype model. By the way, he rendered a good service to our tracks: a small low car passed intricate distance, quickly accelerates and brakes the cases off was observed only for very rough driving.
E. VORONIN,
the head of the self-similar mug
the station of young technicians Timiryazevsky district of Moscow