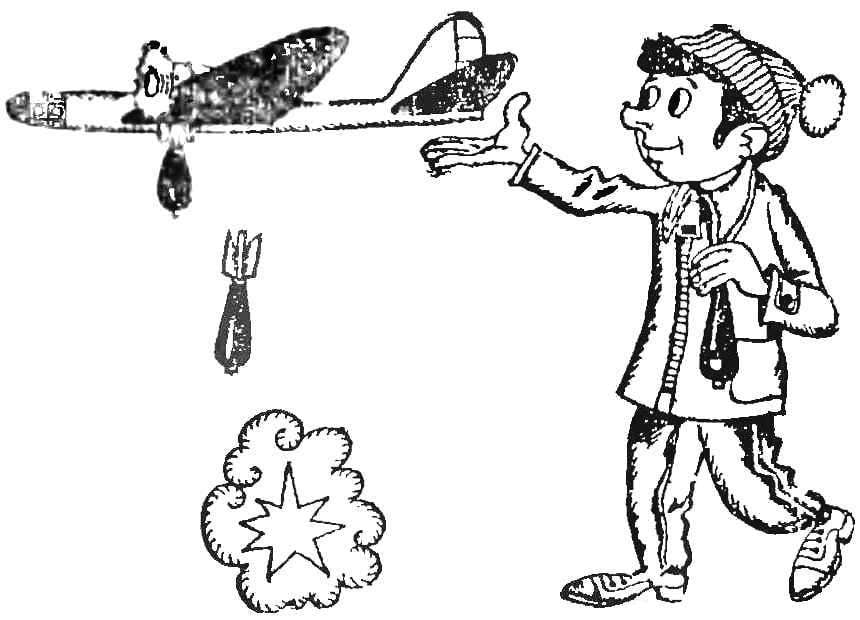 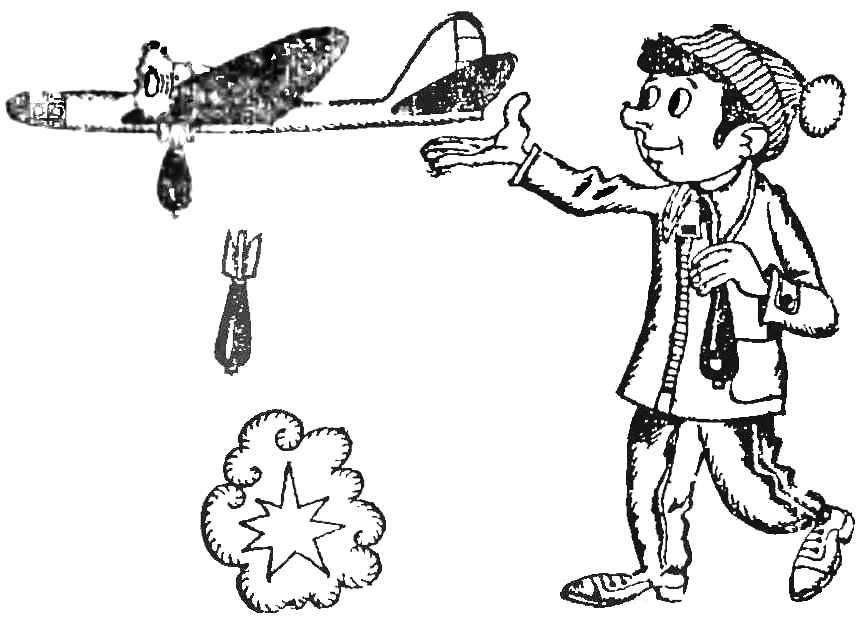 Aerial bombs are divided into three types: primary, secondary, and special assignments. The first are high-explosive, fragmentation, armor-piercing, incendiary, and some others, the second is luminous and warm (they promote more successful use of bombs main destination). Finally, the flash bombs, the so-called practical bombs, smoke and other employees for special tasks, refer to the third mind.
Each type is assigned a name, usually the abbreviation of the full name. So, high explosive bombs are marked with the acronym FAB, incendiary ZAB, high — AO, anti — PTAB. Next to the name is always a numeric feature indicating the weight of the bomb, or, in other words, calibre.
Any bomb is supplied with a fuse. It can be placed in the head part (head), tail (bottom) and on the side (in a special Cup). Bombs of large caliber are supplied with two fuses — the head and bottom. The fuses are divided into remote actuated in any predetermined moment and impact force at collision with an obstacle.
To reduce the drag of the plane it the main bomb load is placed inside the fuselage and only in special cases under the wings or under the fuselage. The outer suspension is also used on airplanes, for whom the bombing is not the primary way to engage targets such as fighter planes. 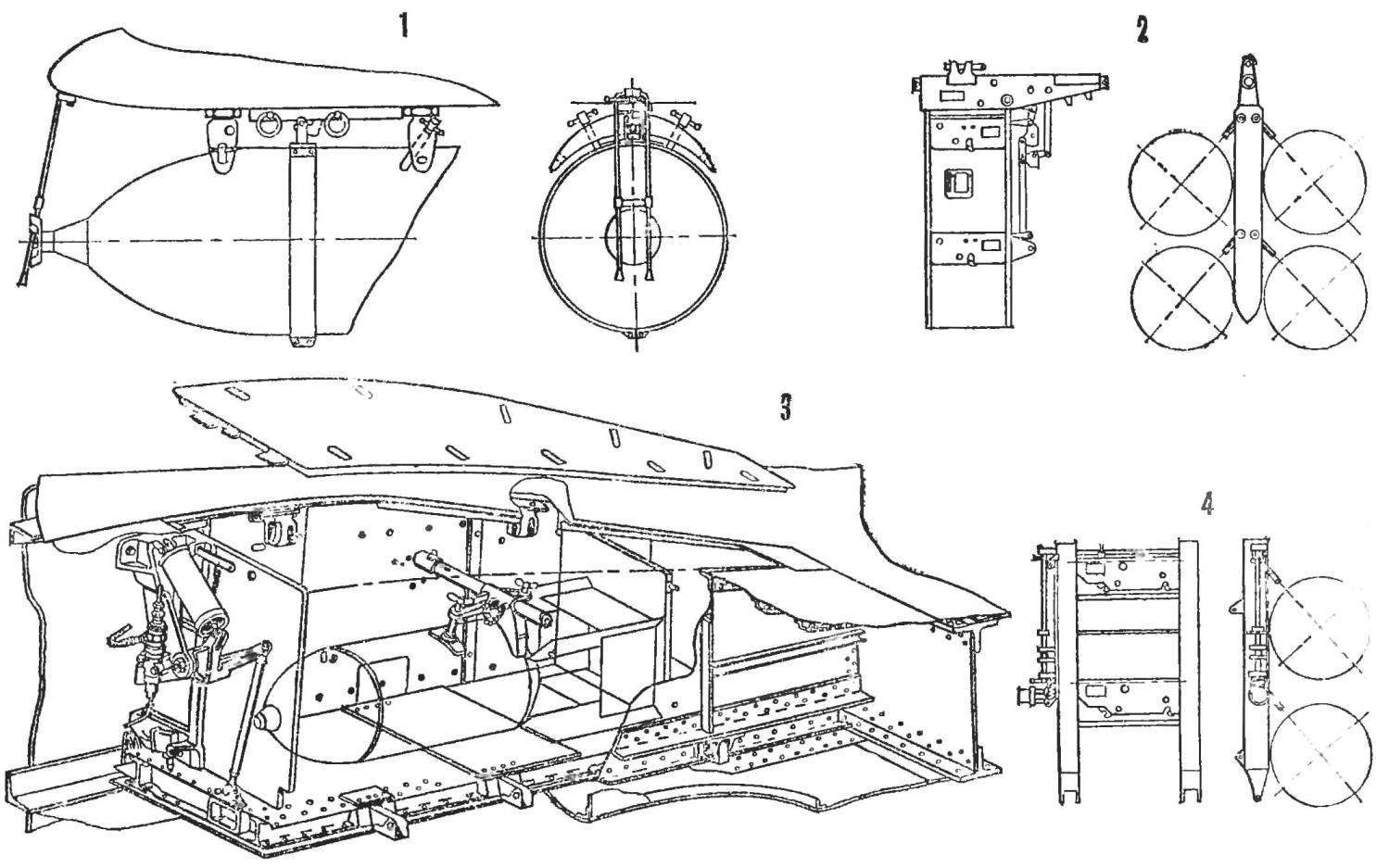 Fig. 3. High explosive bombs (scale 1:20):
1 — FAB-50 SL, 2 — FAB-100 CC, 3 —FAB-250 M43.
If the weight of the bombs is a significant part of the entire load of the aircraft, they should be placed as close as possible to the center of gravity to the dumping did not cause buckling. Ammunition inside of the fuselage, is discharged through special hatches. The value in most cases is determined by the dimensions of the deadly cargo.
To the aircraft the bombs are attached with bomb racks, which, depending on the method of fixation are divided into the castle and without. The first is the case with, for example, the form of a beam and is designed for the suspension of one or two bombs on the same level. Other type holders — wild, or pendant cluster, is used for the suspension of several bombs, one below the other inside the plane. The first are installed in pairs one against the other, and suspended inside the bomb Bay, and the load on them is vertical rows on both sides. On the body of the bomb racks include locks holding bombs until they drop.

Fig. 7. Fuses for gear bombs and RS (1 : 10):
1 — AGDT (bomb and rocket), 2 — TM-24 (bomb and rocket), 3 AM a (small bombs up to 25 kg), 4 — RTH (bomb), 5 — locking chickenpox fuse.
In the bomb bays of the Il-2 or Il-10 was placed up to 150 of these bombs. They pierced the armor thickness up to 30 mm.
Without cassette holder divided into compartments and bomb magazine small bombs (KMB). They are designed for multiple launchers drop small (up to 25 kg) of bombs stacked in bulk.
To avoid accidental triggering of fuses, provided with chickenpox, lock system, or as they say, “locking” their wire plugs. They are mounted on the fuse when screwing it to the point of bombs and prevent accidental screwing of chickenpox when delivering bombs to the target.
I. RODIONOV