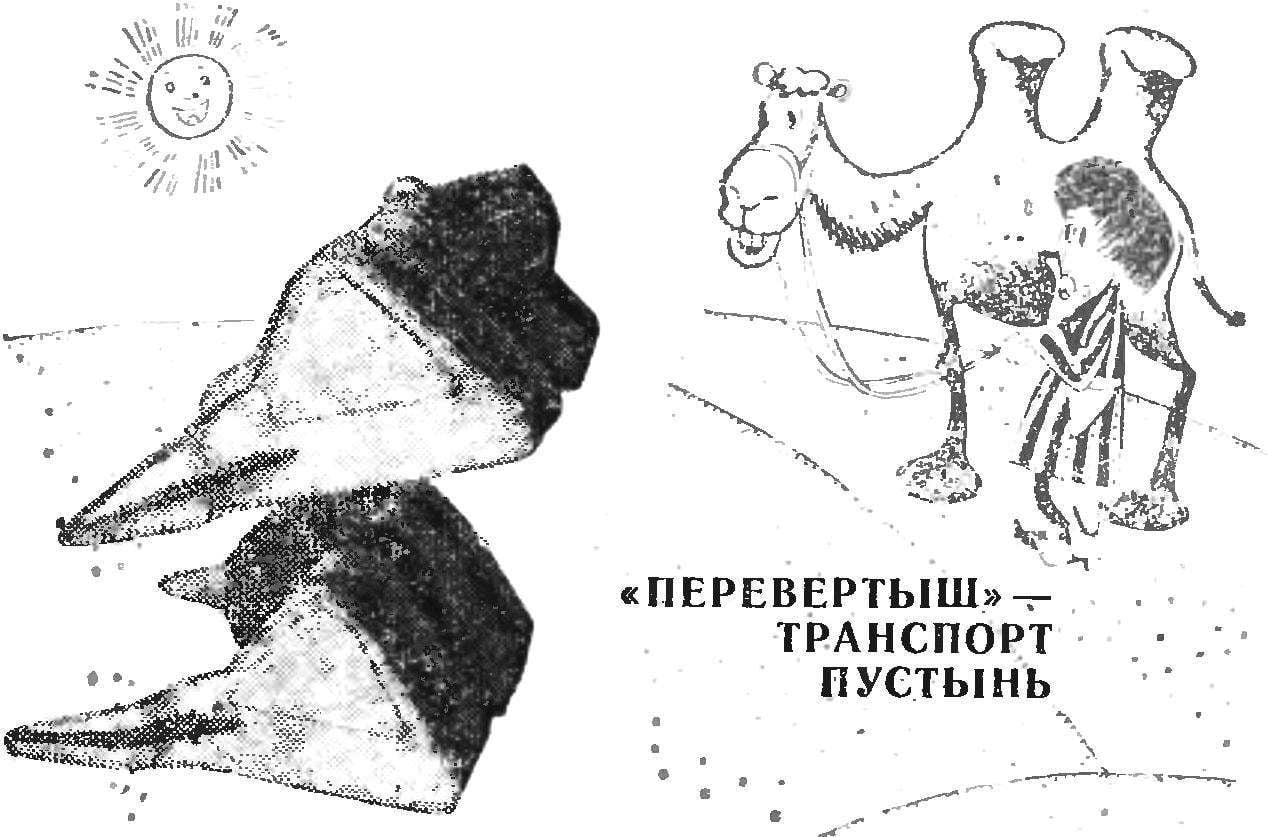 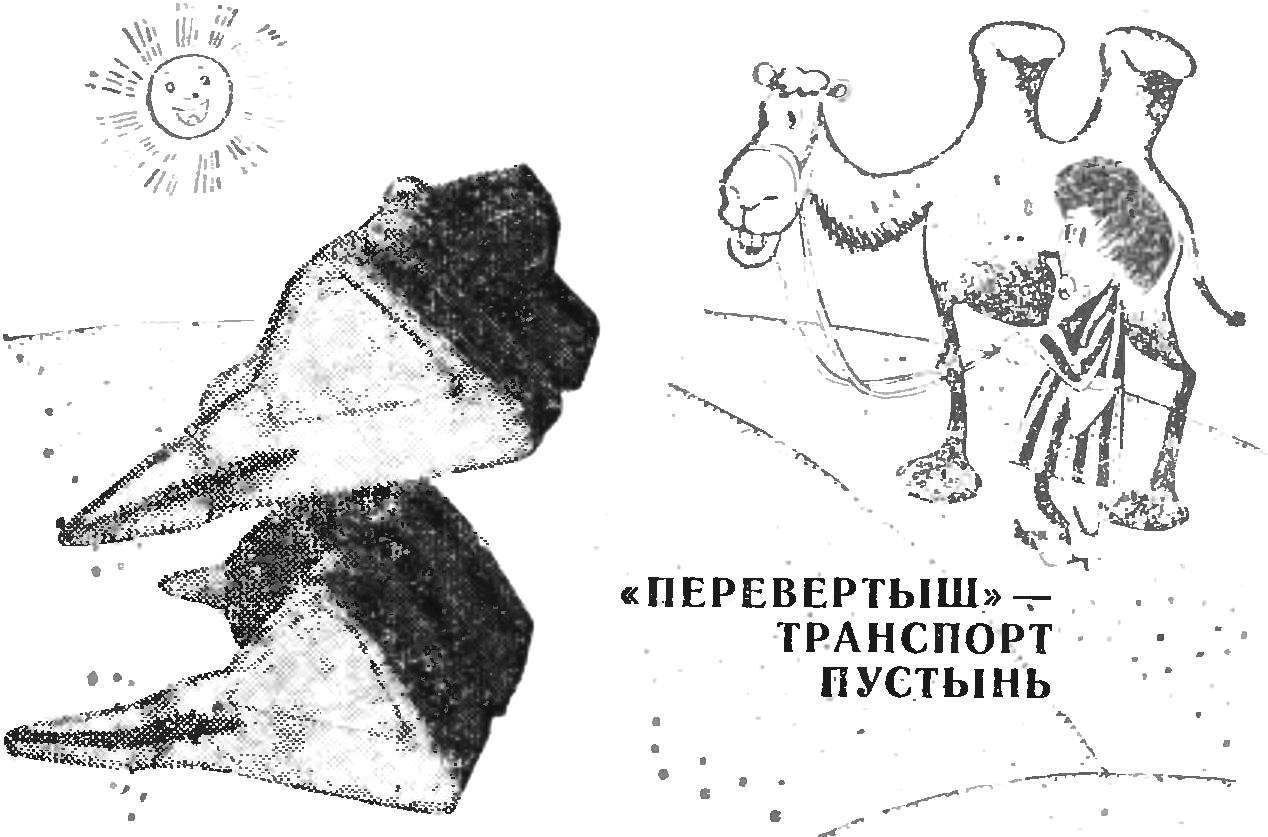 Imagine a vast red-hot desert with shifting dunes. In such Sands are buried and tracked ATVs. But… like tumbling over the sand dunes, we were quickly approaching a strange device. The prototype of this rapid Rover for Sands created in a laboratory experimental simulation and design Cute the Siberian branch of the USSR Academy of Sciences. The guys gave him a playful name “Changeling”.
Such a device can freely walk on the sand, the snow, overcome ledges, walk up a steep boulders and thrown over the ravine of logs. And on smooth road surfaces it will run like a car on eight rubber wheels. How is this amazing vehicle?
Four triangular blocks, articulated in pairs, make up an unusual body of the machine. Each pair is connected to the tops of steel axes, and they, in turn, arrow-gruzopoluchateljam, which poured lead shot. This allows alternately to weight single detached housing and relieve the other, which is to “jump” over the front, thus making an the next step. The broad base rests on the sand, and it does not matter if the case settles: “the Changeling” will be easier to throw the second part. 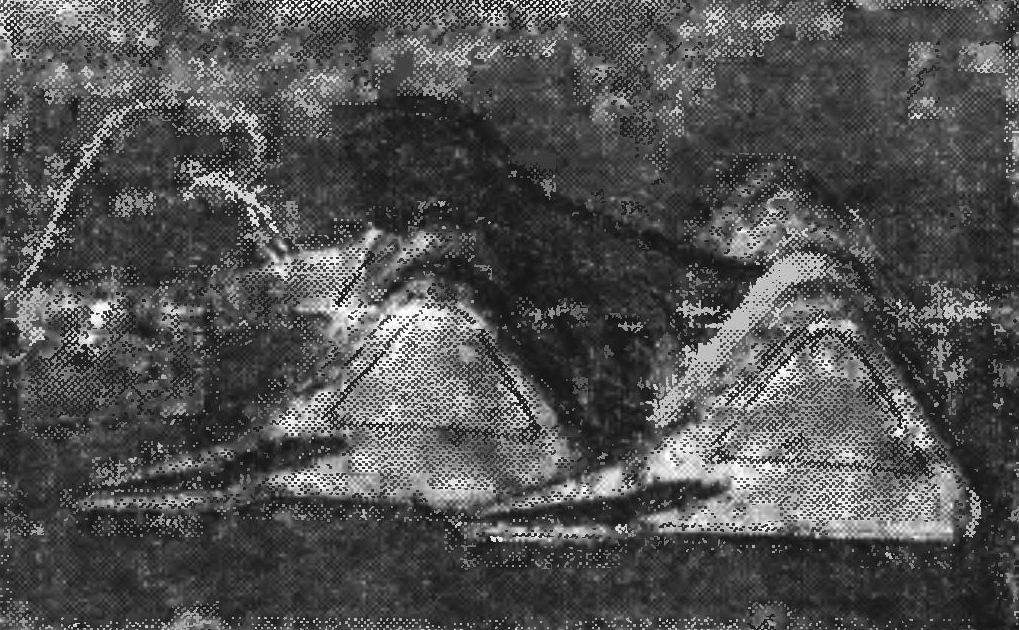 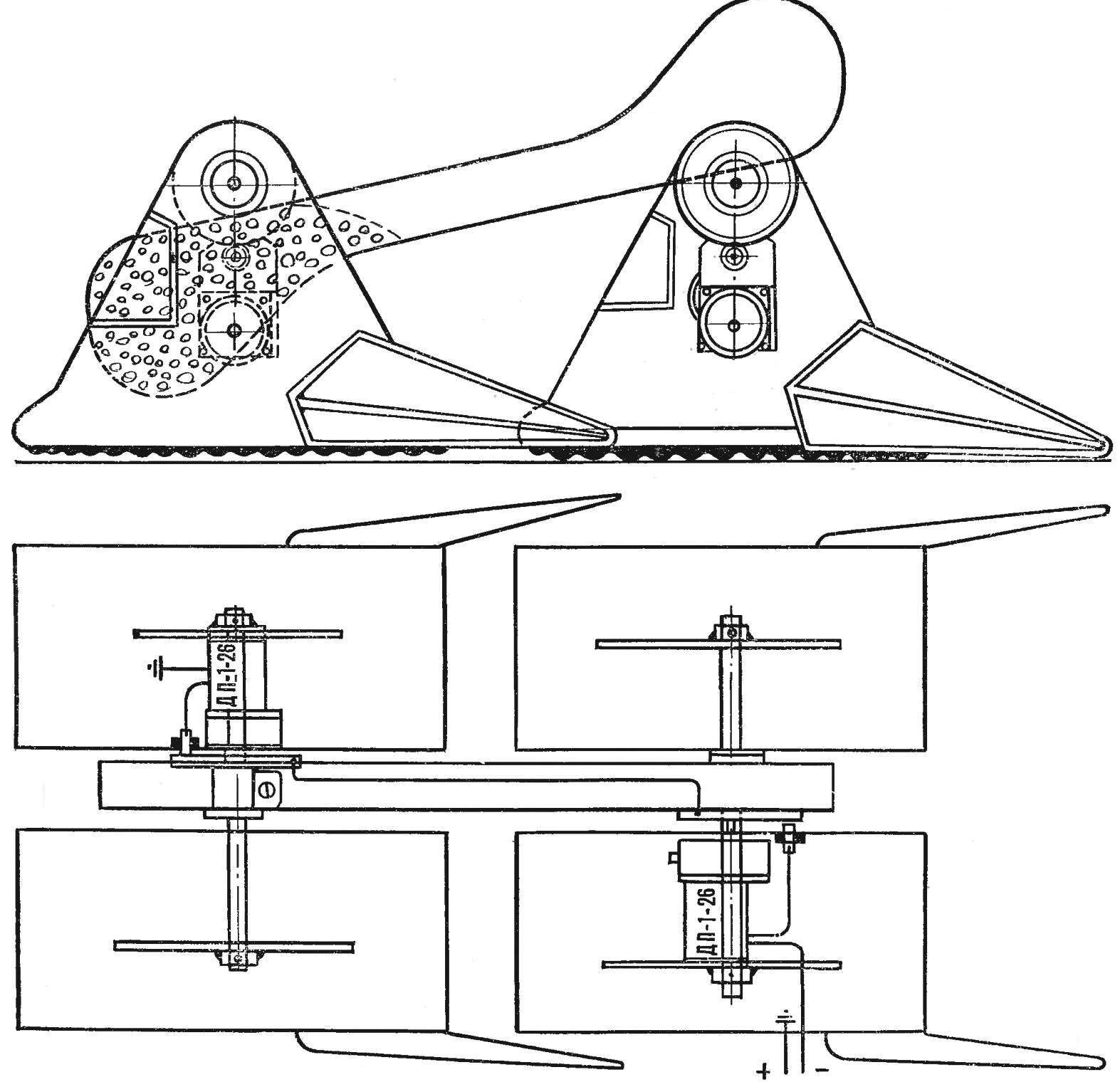 The scheme of the “shifter”: side view and top.
Each compartment of the cars with electric engines. They work in sync, leaving a triangular hull, like moving his feet.
The caravan of such “Changeling”, managed electronic driver, will be able to deliver cargo to every corner of the desert. “Changeling” may also be useful to study other planets.
The original model of the Rover was built by a pupil of the 7th class of Sergey Dmitriev.