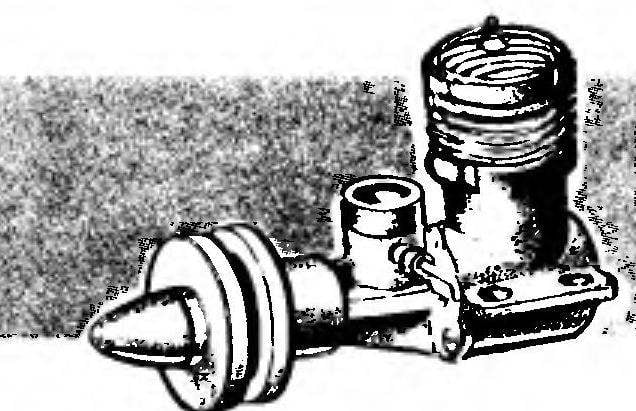 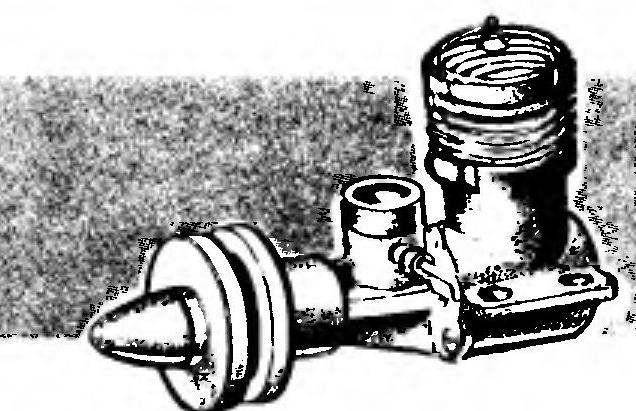 If your circle or the personal “reserve” still have one or, even better, several copies of the old glow motors “Comet-5”, in no case do not throw them away at the next disassembly, do not attempt to use them to create air compressors. The fact that the “Comet” at the end of serial production of which became completely unworkable, it turns out, can be completely transformed into a powerful and reliable motor. Just need to figure out which side is the right approach n the issue. So, if you need an easy, good and sufficient resource engine working volume of 5 cm 3, use the following recommendations. Do note that the proposed alteration is designed for minimum security modelers, and therefore, from mechanical processing requires only simple turning.
We do not propose to attempt to return the “Comet” in a satisfactory condition, corresponding to the beginning of its serial production; we will choose a different path — the creation on the basis of this motor is more modern sample (with a maximum extent of use of staffing details).
Designed almost a century ago, engine reported a General scheme unchanged to the present day. Not to mention the quality of manufacture “Comet”, it is in its hidden scheme is a major drawback. We are talking about the incredible shape of the combustion chamber, formed at the time of the piston near the upper dead point. Beautiful, intricate bottom of the piston and the corresponding cast cylinder head are the main culprits of the sharp shortage of torque and power, poor starting and the instability of the regime. However, at the time the “Comet” crossed through jewelry manual debugging to 0.7 HP at 18, OOO rpm. But it was a special “high speed” handling, which is not included in our interests, and, moreover, satisfactory data values for the engine with good bearings, the open valve timing and a relatively light piston is simply impossible. The usual “Comet” (note — the time when it was produced of higher quality materials and with great precision and clean manufacturing) in the best case developed 12…13, OOO rpm with a light propeller, giving it 0,4— 0,5 HP, no more. And all this is because of the shape of the combustion chamber, which, in General, and as such there is no “Comet” (to confirm this assertion try to combine isolated from the motor the piston and the cylinder head, looking at this what is usually called a maze, namely a pronounced combustion chamber). In addition, it is impossible to say with certainty which side of the deflector partition bottom of the piston is in the flash main front of flame propagation from the spark — so awkwardly placed socket glow plug on the head. 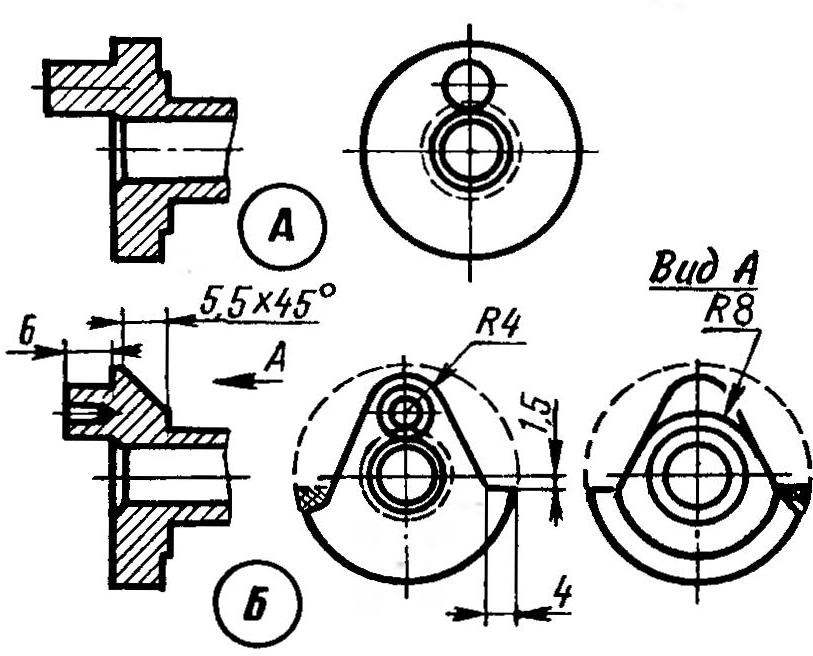 Fig. 2. Revision of the crankshaft in the area of the cheeks.
A — initial state, B — after processing. Mesh shading indicates the area that is shot when delicate balancing to compensate for the inlet Windows of the crankshaft. 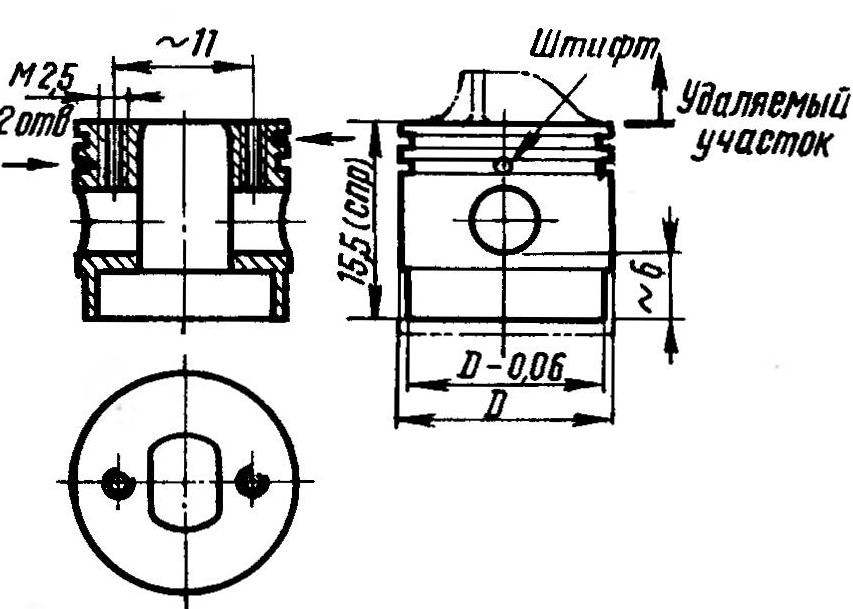 Fig. 3. A refinement of the piston.
Touches shows the location of the locking pin of the compression rings. 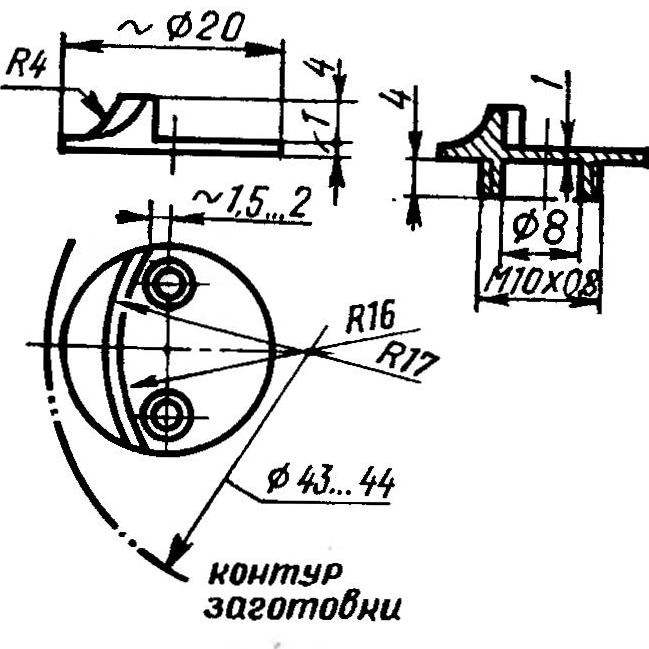 Fig. 4. New bottom of the piston with a deflector new type. 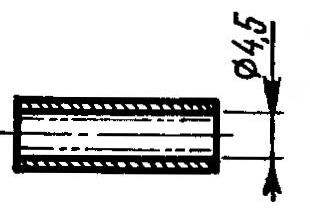 Fig. 5. Revision of the piston pin.

Fig. 7. Finalization of the rod. 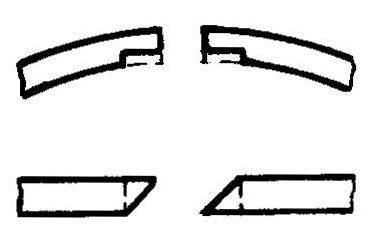 Fig. 8. Revision of samples in the compression rings under the safety stnfri.
To solve these problems is possible by replacing the bottom of the piston. Of course, today proposed methodology, to put it mildly, unconventional neither the technology nor the shape of the deflector. About glued the pistons can only say that none of the three converted thus “Comets” did not disappoint even after the operating time more than 15 hours. The new shape of the deflector walls, it seems better than all known so far. Because of its camber it allows to clearly identify the combustion chamber per se and simultaneously to minimize the volume behind the baffle in the top dead point (TV-who will never be able to achieve with a classic direct vent). In addition, for the benefit of the speed and quality of purge is a smooth, semi-circular shape forming a vent facing the vent channels. Note also that we dare to push the vent tan is far from the “exhaust” side of the piston that is now near the lower dead point region of the purge flow is not perevorachivayutsya. It is done deliberately and for two reasons. First, a clear discrepancy between the width of the vent channel in the crankcase with a total block width of purge channels of the cylinder (the channel is much narrower). The second is the desire to make still leaked through the narrow gap, a portion of the purge flow to clean up the remnants of the combustion products is considered hopeless from the zone of the baffle of the exhaust. by the way: in due time something similar was tried to be introduced on krupnomerov engines known Italian company “Super-Tiger”, suggesting the RAP — an improved scheme deflector purge with additional channels.