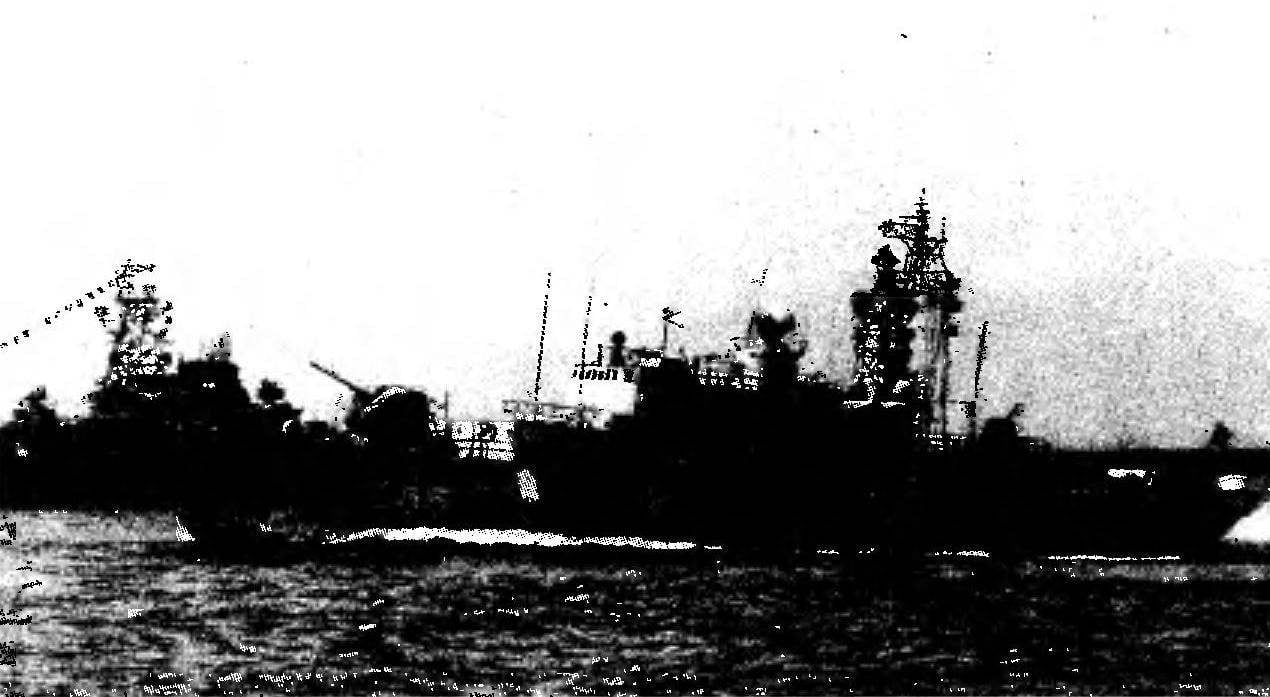 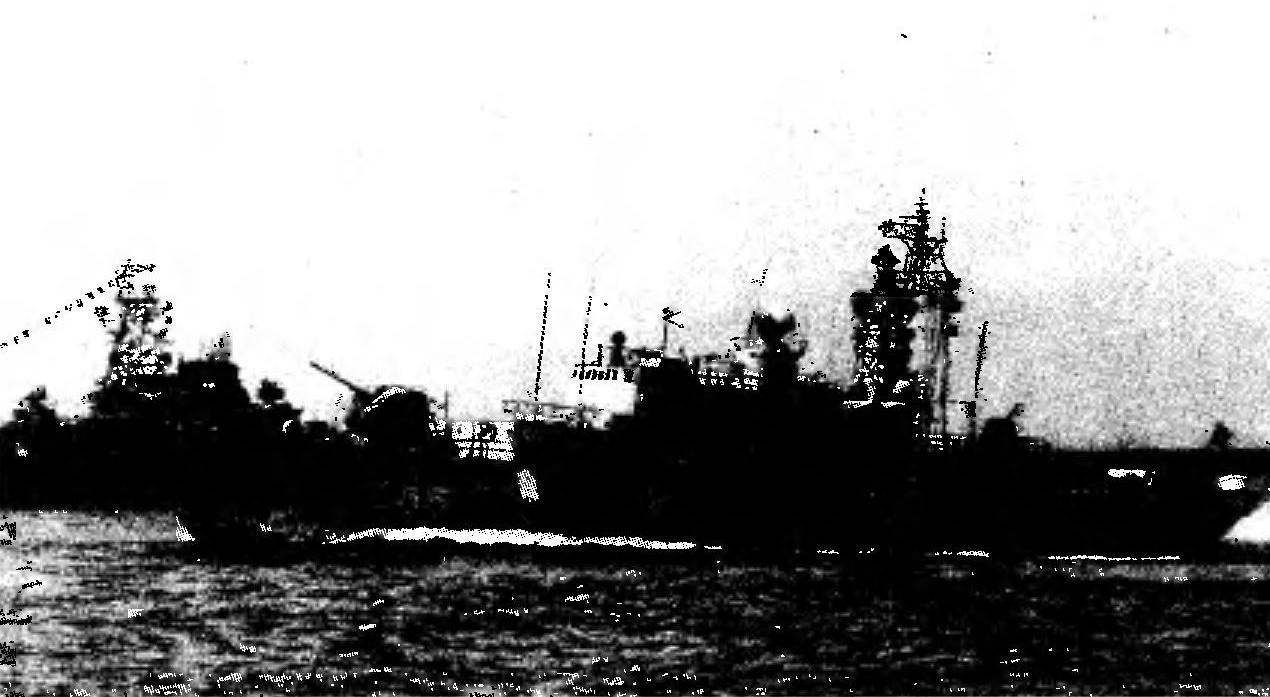 With the creation of the first combat submarines mankind was in the hands of weapons of great destructive power. Not all naval power and did not immediately appreciated its power and the danger that it represented for shipping. However, until that time, until the sub was technically flawed and the weapons are more defensive than offensive, in the organization of any serious opposition to them by surface ships was not necessary. With this task successfully cope with any armed ship. But it did not last long. Improving submarines have left no doubt that soon they will become a serious enemy surface ships.

By the beginning of the first world war, Germany, Russia, England and other countries had a large number of combat-ready submarines.
The first impetus to the creation of weapons and ships against them was the attack on 22 September 1914 the legacy of the German submarine 11-9 three British cruisers “Aboukir”, “Hogue” and “cressey”. As a result, more than hour battle three cruisers were sunk. In the Russian theater of war 11 Oct 1914-26 put to the bottom of Russian cruiser “Pallada” with the whole crew. In the North, the submarines destroyed the transports, sailing schooners, fired encampments, mines, exposed, undermined the warships of the allies.
The results of the submarine war led to the horror of the naval Ministry: if of 372 German submarines killed 178 (69 of them sunk by surface ships), England lost 2260, ship, Russia has lost 106 vessels with a total tonnage of over 150 tons All this encouraged to take protective measures against the underwater enemy. So, ships began to walk in convoys that have significantly reduced losses. Appeared court-traps, have begun to develop projects of anti-submarine weapons.
Russian inventors before the war were looking for ways of dealing with submarines. Flagship artillery officer of the 2nd brigade of cruisers Lieutenant G. N. Pell, suggested the shells of special design — diving. In November 1914, was tested, and ship new shells and instructions for their use. In 1916, the British designed and implemented the first depth bombs of 54 and 135 kg. There are special high-speed ships equipped with sonar stations that have already “heard” under the water, and mortars-governmental units such as the “Sea urchin” (“Hedgehog”), And the main role in the struggle with steel “shark” continued to play destroyers and patrol ships.
In the Soviet Union before world war II began the construction of large hunters submarines PR. 122A and a small and maneuverable boat MO-4. Posledniaia world war showed that the submarine became a formidable offensive weapon, to expand its zone of influence on the oceans, and the lack of means of anti-submarine warfare can significantly impede and even paralyze transport and military transport in the zone of military conflict.
In the mid 50-ies in the Navy of the USSR there was a small hunters for submarines, in a wooden building, constructed on the basis of SD-200 and 199, and more sophisticated in the steel building (building 201). Their weapons consisted mostly of depth charges dropped on a submarine.
The appearance of atomic submarines possessing a long time to move underwater at speeds up to 30 knots, radically changed the requirements for opposing ships. Was needed better tools for fighting in the first place the sonar station and rapid-fire multi-barreled rocket mortars, which could detect and hit the boat volleys of depth charges ahead of the ship. These weapons for the first time in domestic shipbuilding introduced the new project of small anti-submarine ship (D. 204), replaced the small hunters of the first postwar decades.
Experience has shown that for various anti-submarine tasks require fast, highly maneuverable, limited (400 — 500 MT) tonnage ships with special weapons.
This ship was designed at the Almaz Central marine design Bureau under the leadership of chief designer E. I. yuhnin. It was created on the basis of large missile boats “Molniya-1”. The lead ship of the new project 1241.2 (code “Molniya-2”) was commissioned in 1979. (Add-on from the first three ships are somewhat lower than subsequent.)
Their purpose is anti-submarine ship of the coastal area and according to the classification adopted in the Navy of the USSR, and then Russia referred to the class of small anti-submarine warfare (in reference to NATO as corvettes are ASW type “РАUК”-кlass).
Case — steel, ship of special low-alloy high-strength steel, the superstructure is made of aluminium alloys, marine grades. System of corrosion protection ensures reliability and durability all metal construction. 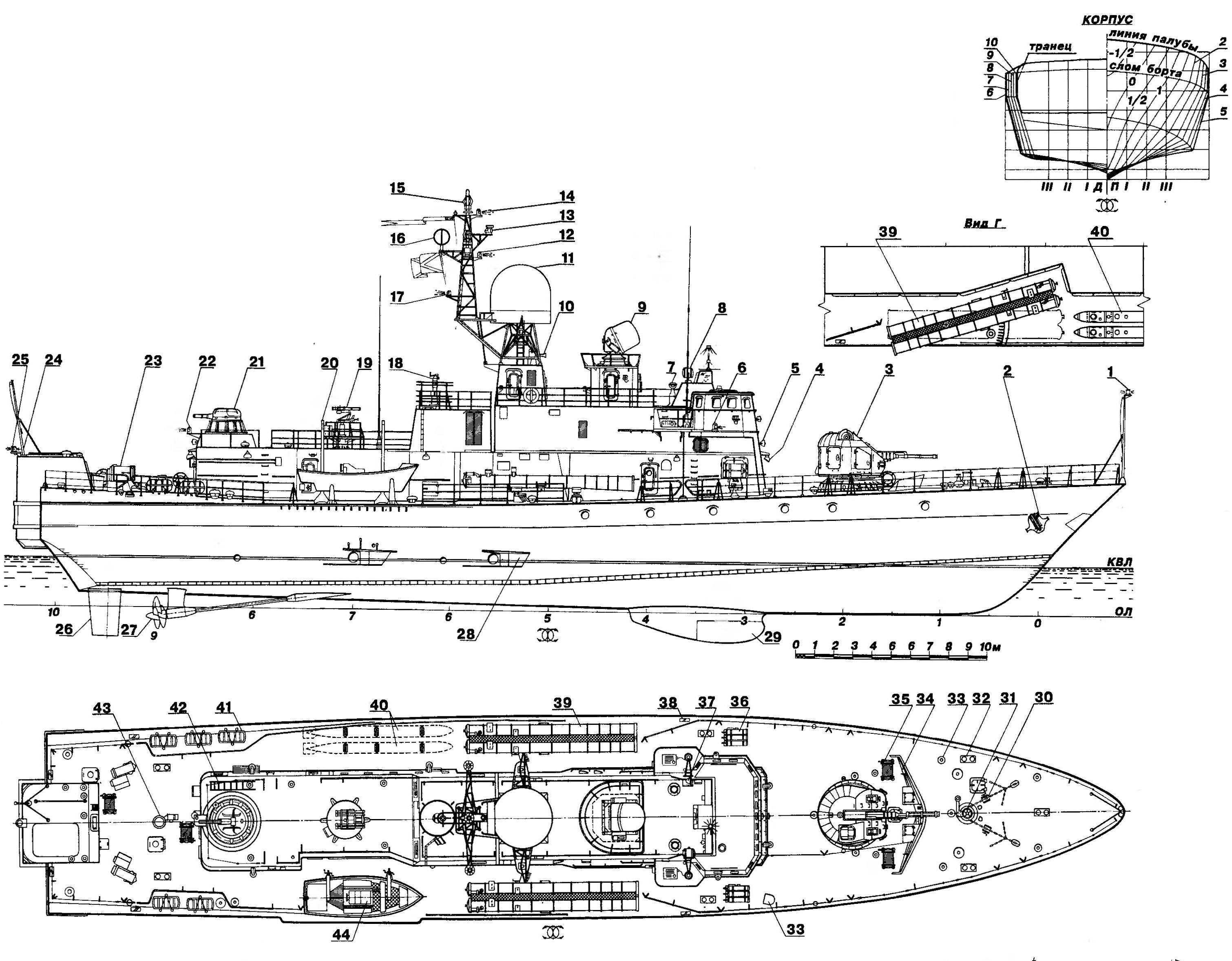 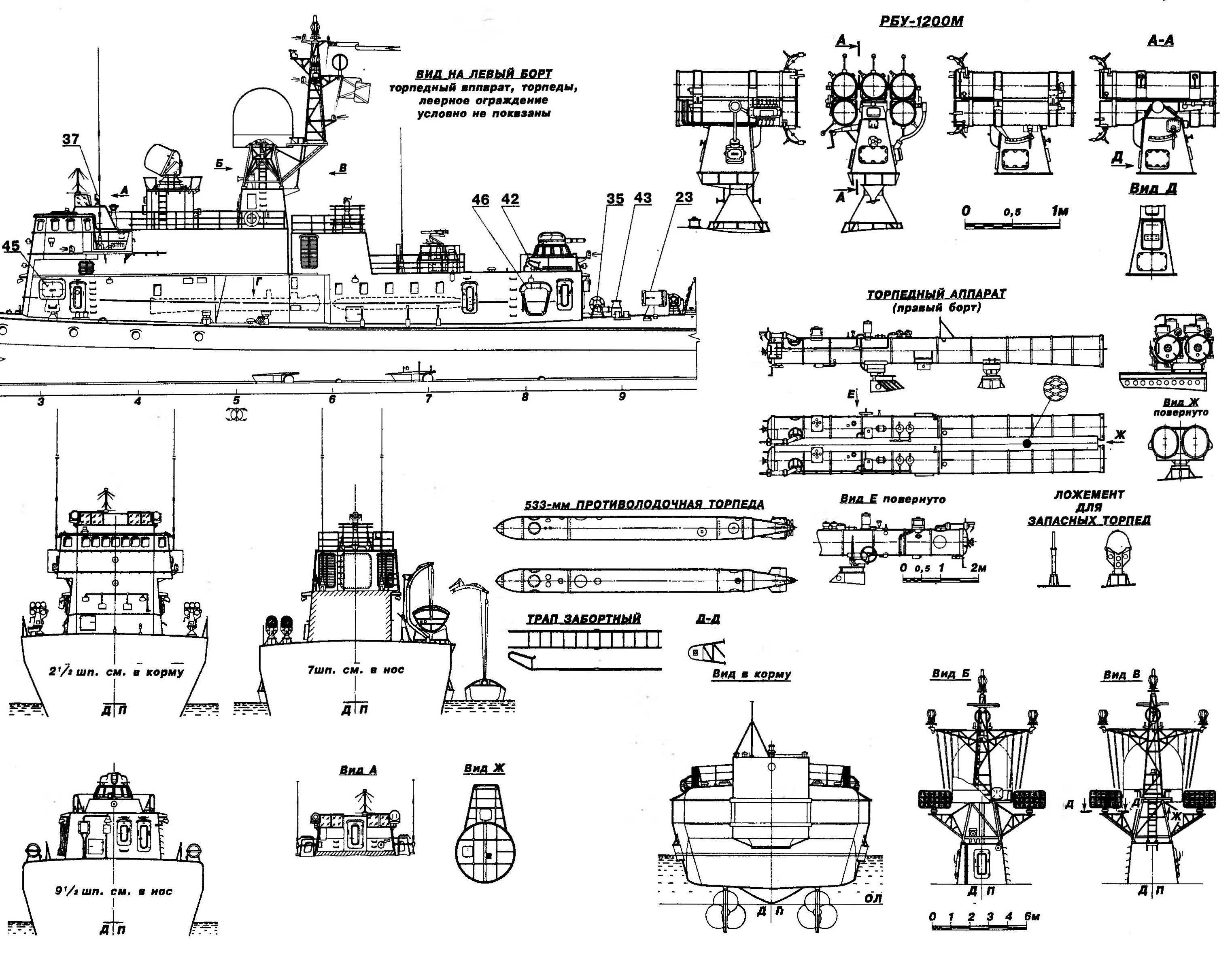