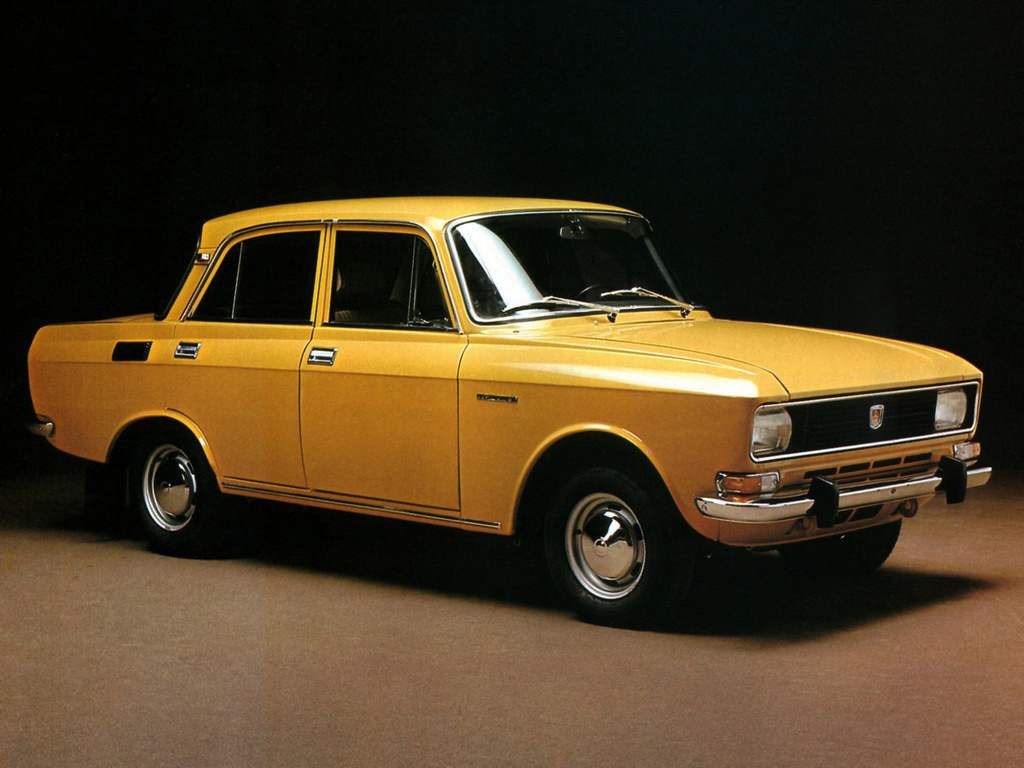 On the roads of Russia today quite a lot of cars of foreign production. To feel confident in dense traffic and domestic car, sometimes you have to reinvent the wheel. Indeed, the idea of supercharging the internal combustion engine to increase its power by increasing the air pressure at the inlet is not new. However, the use of aggregate charge one of the cheapest ways of achieving this goal.

I, for example, on his “Moskvich-2140” has established a simple design. And to repeat my experience anyone can do to another motorist.

As turbocharging unit used the blower from the heater (“stove”) car GAZ-66, replacing it with a regular motor is more powerful 40-watt.

The supercharger (air intake forward) I attached to the mudguard bracket cut from steel strips with a thickness of 3 mm, and connected to the air cleaner slightly cropped regular hose. A small gap between the cover and the air filter housing removed, wearing the body cut along the hose material polyvinyl chloride.

For powering the blower from the on-Board electric circuit, I use the rear window defogger switch (on my machine this heater is missing). Include boost only with a fully warmed engine. 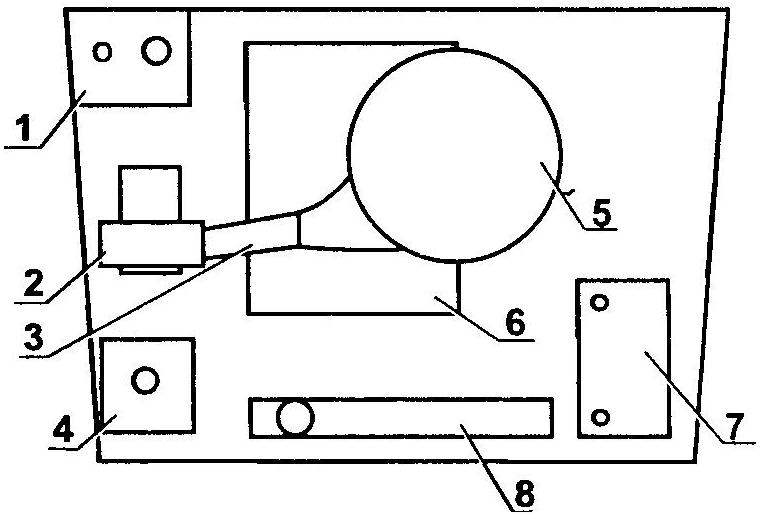 The layout of the air pump in the engine compartment of the motor car “Moskvich-2140”:

My experience two years of operation of the compressor shows that the boost significantly improves acceleration and makes it easier to overcome the downs. Besides, there is some (within 10 percent) fuel economy. Idling the engine and at medium rpm of the crankshaft of the fuel mixture burns more completely, and therefore, decrease harmful emissions into the atmosphere. At high speeds, with the secondary opening of the mixing chamber of the carburetor, the engine power is significantly increased, as the cylinder gets more fuel-air mixture. When driving downhill and when braking the motor, I shut off the supercharger. He “rests” because the system idle cut off valve at this time shuts off the fuel supply to the carb.