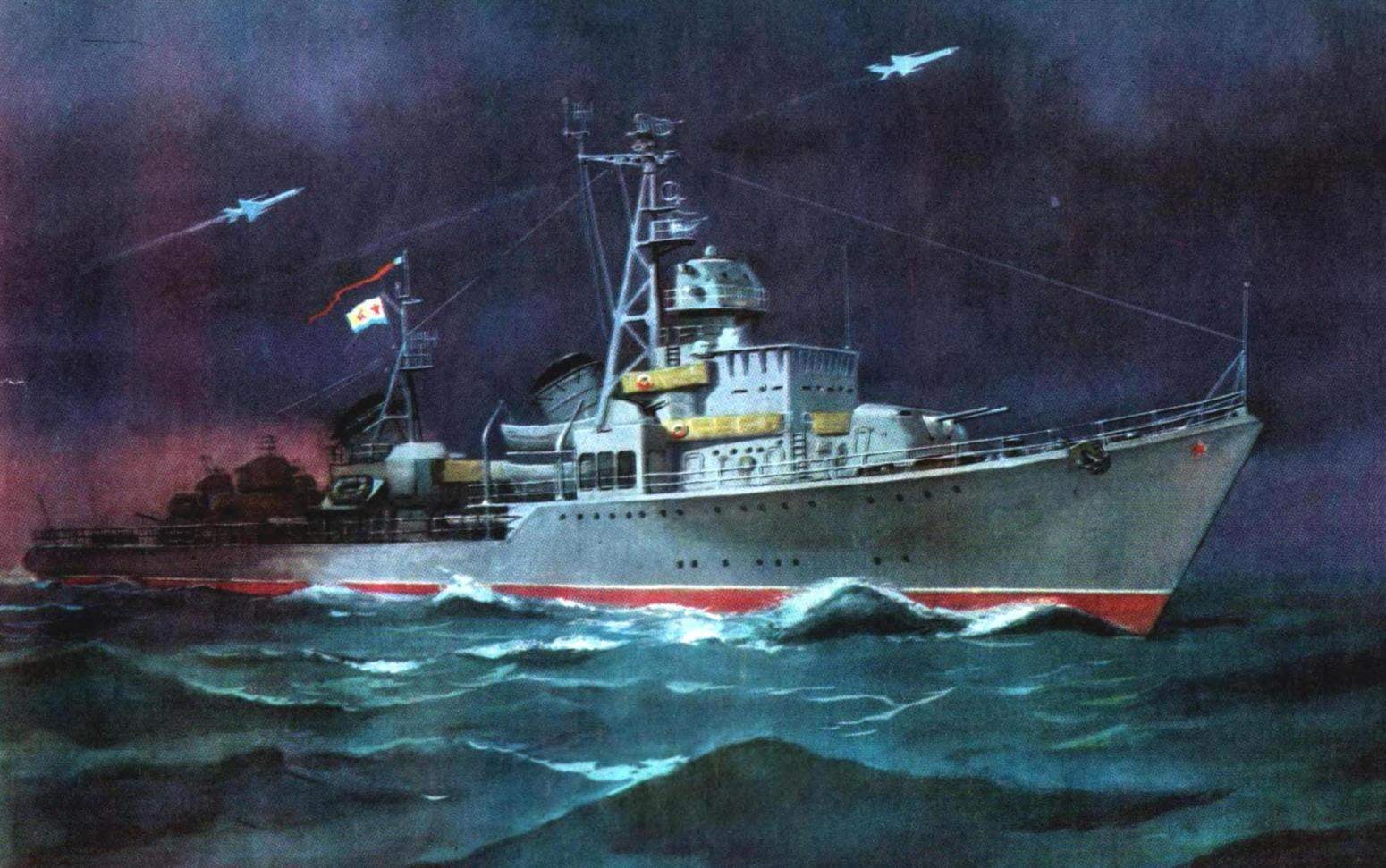 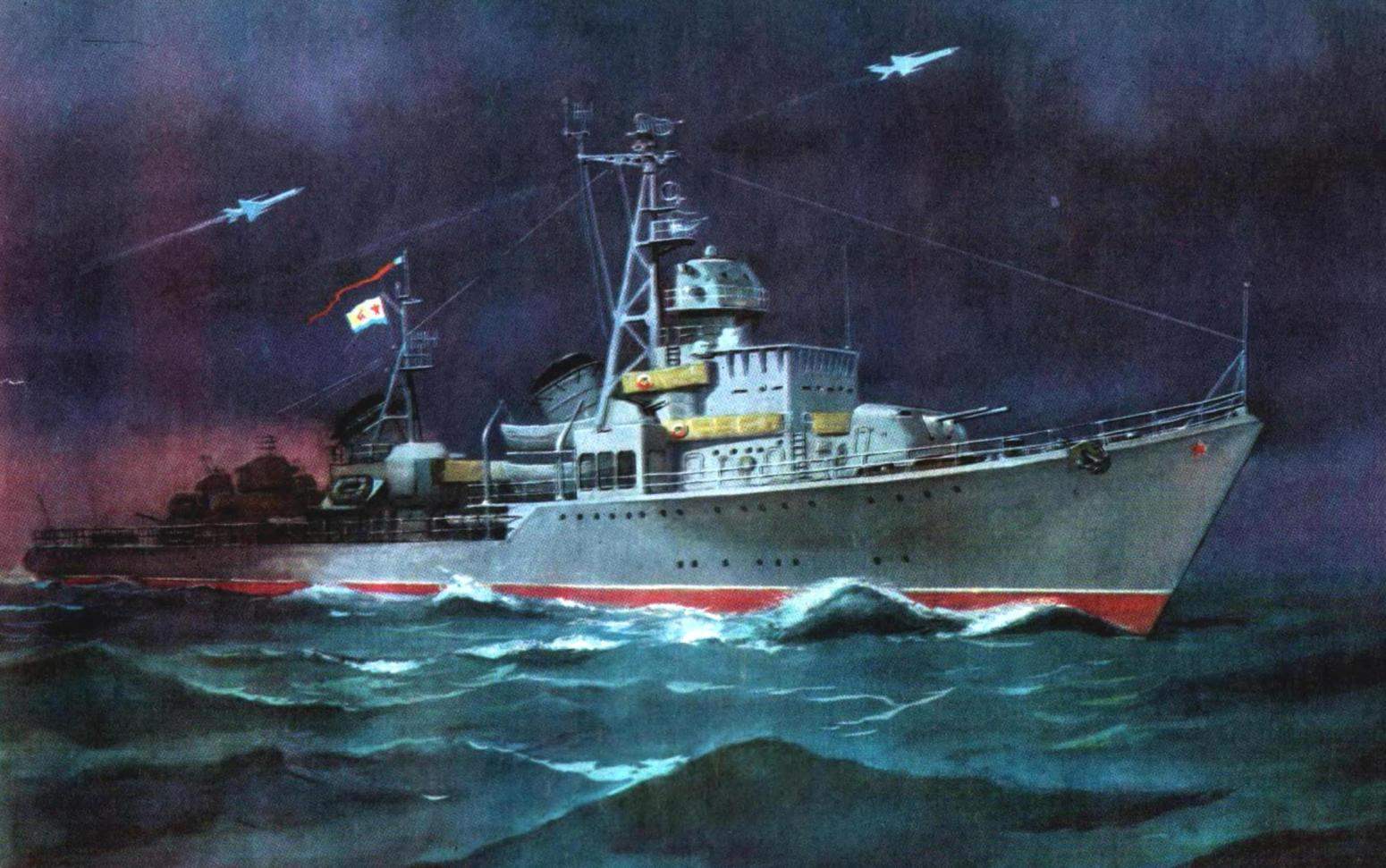 By the beginning of world war II, Soviet destroyers and leaders in its combat performance characteristics superior to the best ships of the same class built in other countries. Destroyers types of “Angry” and “Watchdog” and leader of the “Leningrad” was armed with 130-mm guns, three -, and four torpedo tubes, and twin anti-aircraft machine-guns had Paravan guardians carried on Board depth charges and mines boom. Power of artillery and volley firing range, these ships had a significant advantage over the latest at the time of the German destroyers series and 2 American style “Bristol”.
If the fast German ships of this class have a top speed of up to 37 knots, we were able to walk at speeds of almost 39 knots. For the leaders of the “Leningrad” this value exceeded 43 knots. By the beginning of world war II, “ti ships were considered the most fast in the world.
Our story about the creation of the famous Soviet destroyers of the type “Bold”, which was considered to be the world’s best ship of that class.
On the basis of the experience gained in the operation of the first two series of destroyers, the Soviet shipbuilders before the war started to design a new series of more powerful and more advanced destroyers of the type “Fire”, with the tower artillery, and more efficient mechanical systems.
Shooting open guns of the main caliber as our and foreign destroyers very difficult in the stormy conditions of the battle, when the waves and spray prevented the fast loading guns and focus fire. For a new ship developed a two-gun turret, which was bulletproof and waterproof. They had a new system aiming guns and better devices of fire control.
Was designed and a new mechanical setup. Steam turbine the leaders of the “Leningrad” had an unusually high efficiency: it is enough to say that their relative efficiency was 78% instead of 72%, usually received at such facilities. However, these turbines had a higher fuel consumption at low and medium speeds.
Designers of power plants it is well known that the higher the frequency of rotation of the turbine, the higher its efficiency and smaller dimensions. On the other hand, the higher the frequency of rotation of the propeller, the lower its efficiency. The art of the designer, therefore, is here reduced to the optimal choice of frequency of rotation of the turbine and of the propeller, in other words, to determine the most beneficial gear.

A careful analysis of the calculated norms of the gears and operating data of Soviet destroyers helped to create a new series of these ships turbine installation high reliability and efficiency. The frequency of rotation of the propeller was adopted lower than the destroyer type “Watchdog”, which ensured a high efficiency of the propeller.
I believe that the readers of the magazine would be interesting to compare the “Fire” (the ship of the new type) with the latest destroyers of the period, built in Germany.
At the end of 1939 I had the opportunity in the Soviet government delegation of shipbuilders to visit a number of naval shipyards of Germany to explore some of the German ships.
Destroyers Z-series stood for four turbines, working on single reducer. But since all of these turbines cannot be placed so that they directly worked on one reducer, the Germans had to install them via the idler gear. It turned out bulky, heavy machine, low efficiency, worked with the unbearable noise. Don’t know still why in those years the German designers were in such a strange way layout of turbines. Even their famous battleship “Bismarck” on single reducer running simultaneously five turbines.
I saw this turbine-mastodon, I found it terribly cumbersome.
After inspection of the engine room of the German destroyer Z-series No. 22 the type of “Anton Schmidt” it became clear to me that the German designers did not think about the optimal choice of the rotational speed of the propeller and turbines. On that ship, the frequency of rotation of the screw was adopted 475 rpm, which, of course, crucial for the low efficiency of the screw. The Germans wanted to obtain the minimum possible fuel consumption per horsepower, while our designers were definitely provided for obtaining minimum fuel consumption per mile per hour. In order to reduce this consumption to 1 liter·s·h the German designers for their ships took unreasonably high steam parameters: 75 ATM initial pressure and 430° — the temperature of overheating. The simple calculation shows that increasing the initial steam pressure in the boilers from 50 to 75 ATM gives an insignificant effect. Trouble the mechanics of these German ships began at low and cruising speeds. If at full speed the ship and you can get some reduction in fuel consumption for 1 HP, at intermediate speeds the flow becomes invalid: higher than the initial steam pressure of 20 ATM. That’s why the German destroyers, with a more powerful installation of a speed smaller than our ships of the “Leningrad”. 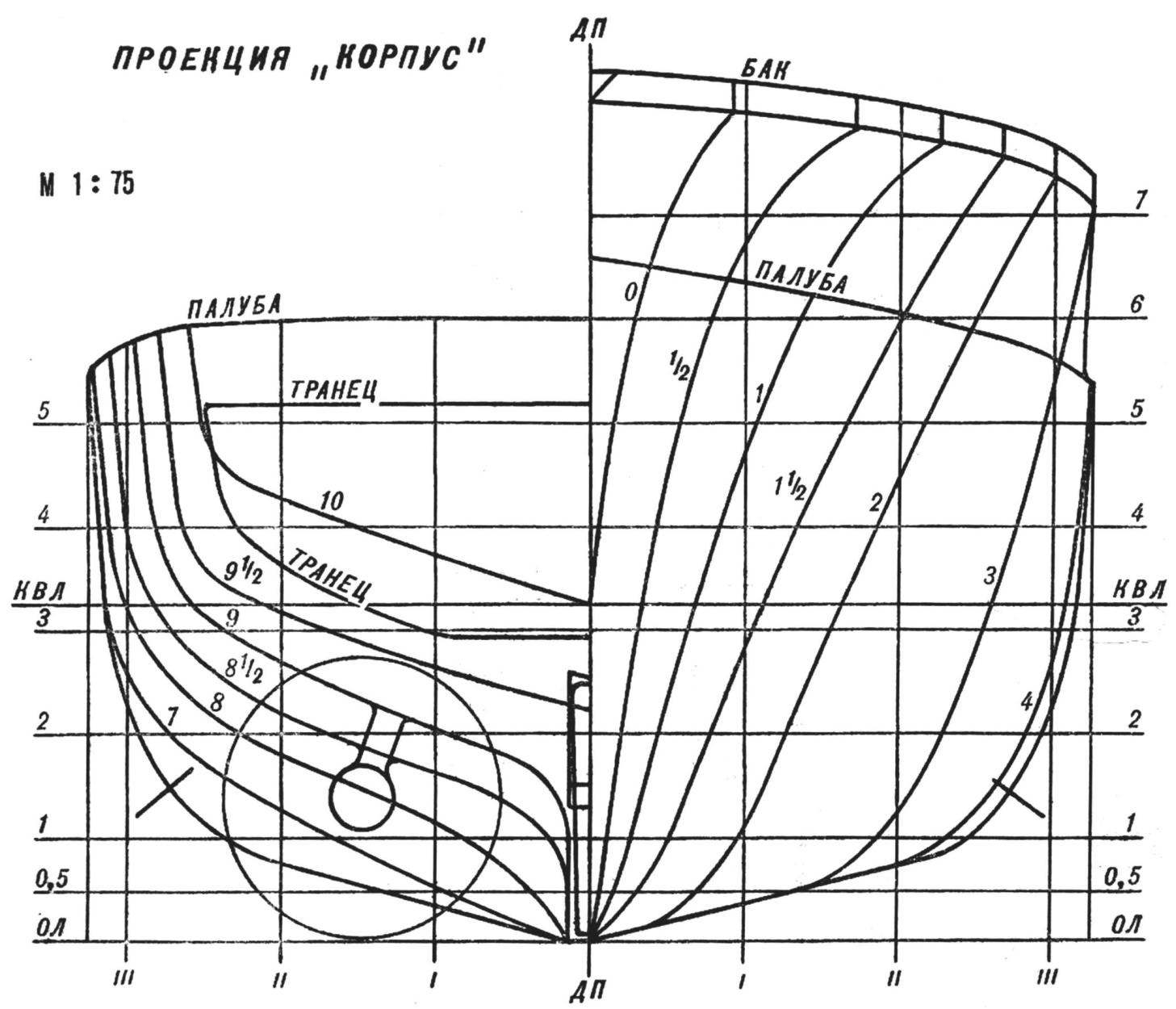 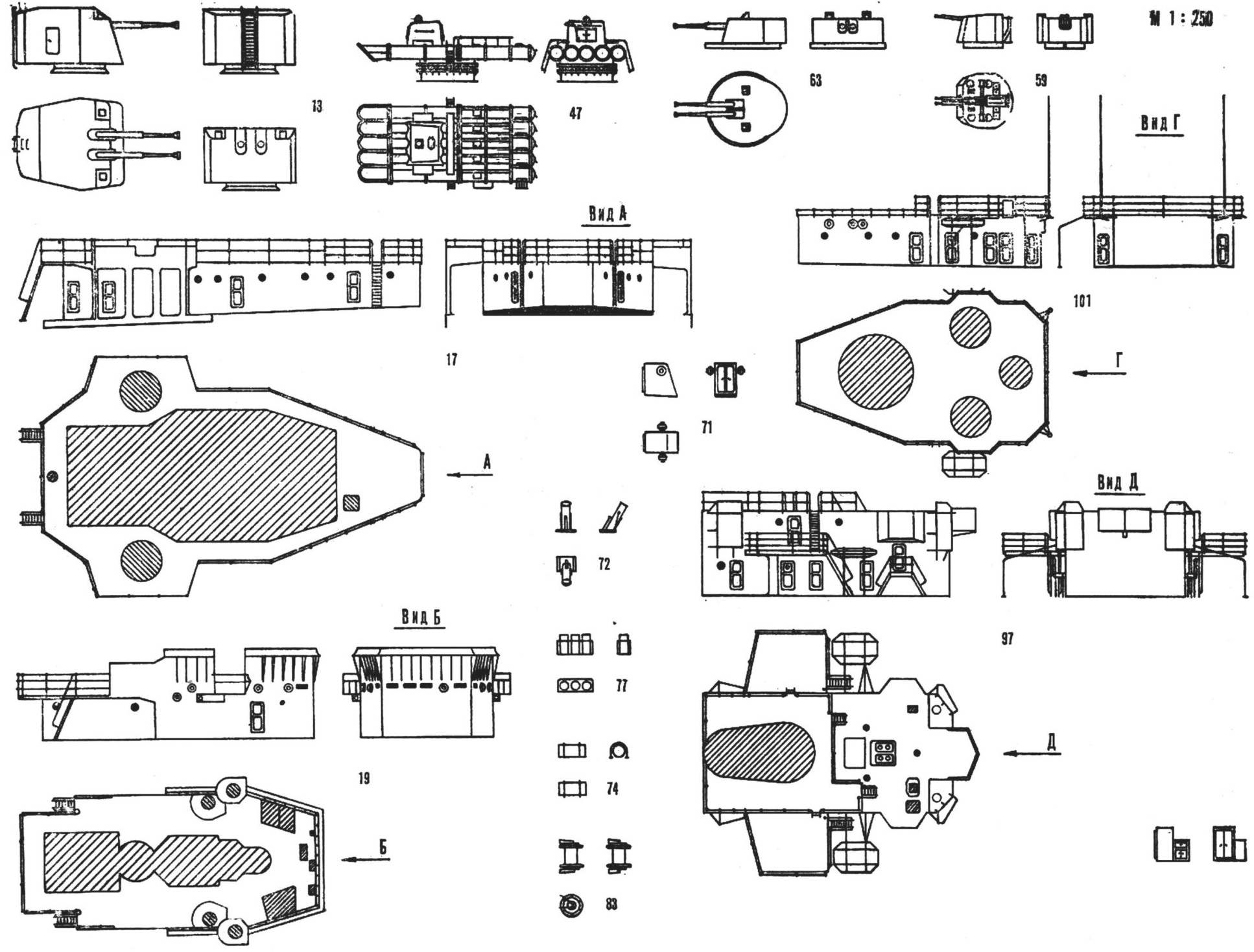