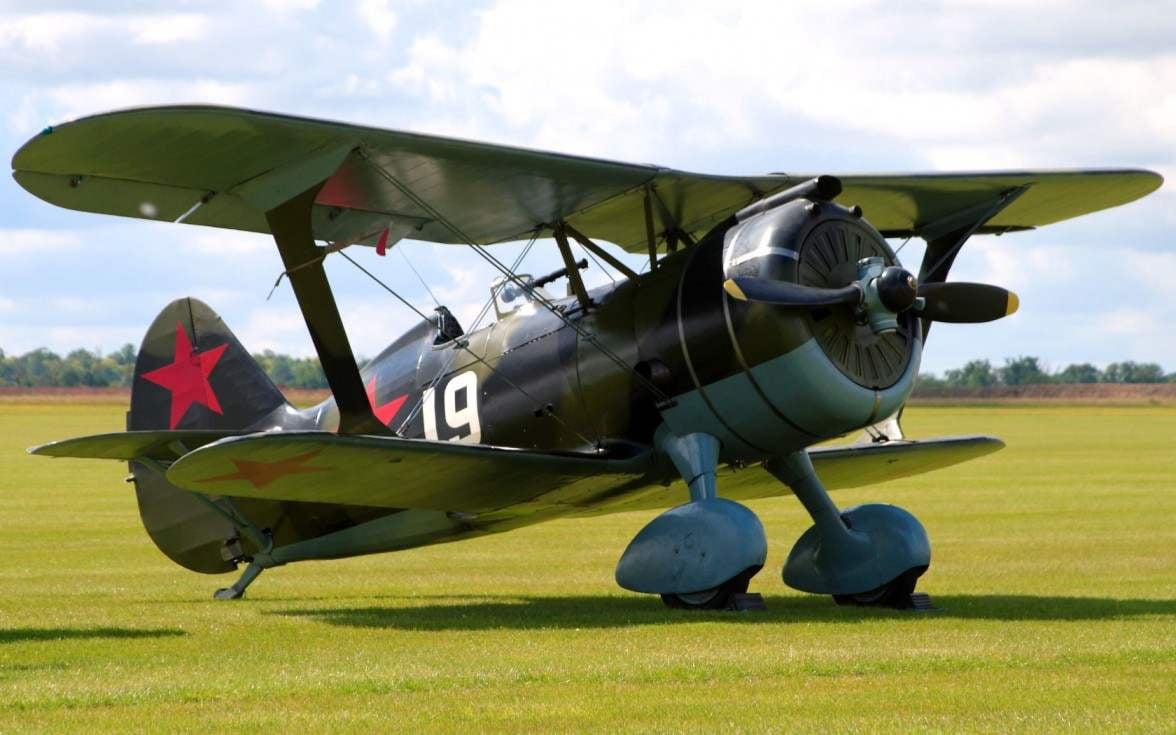 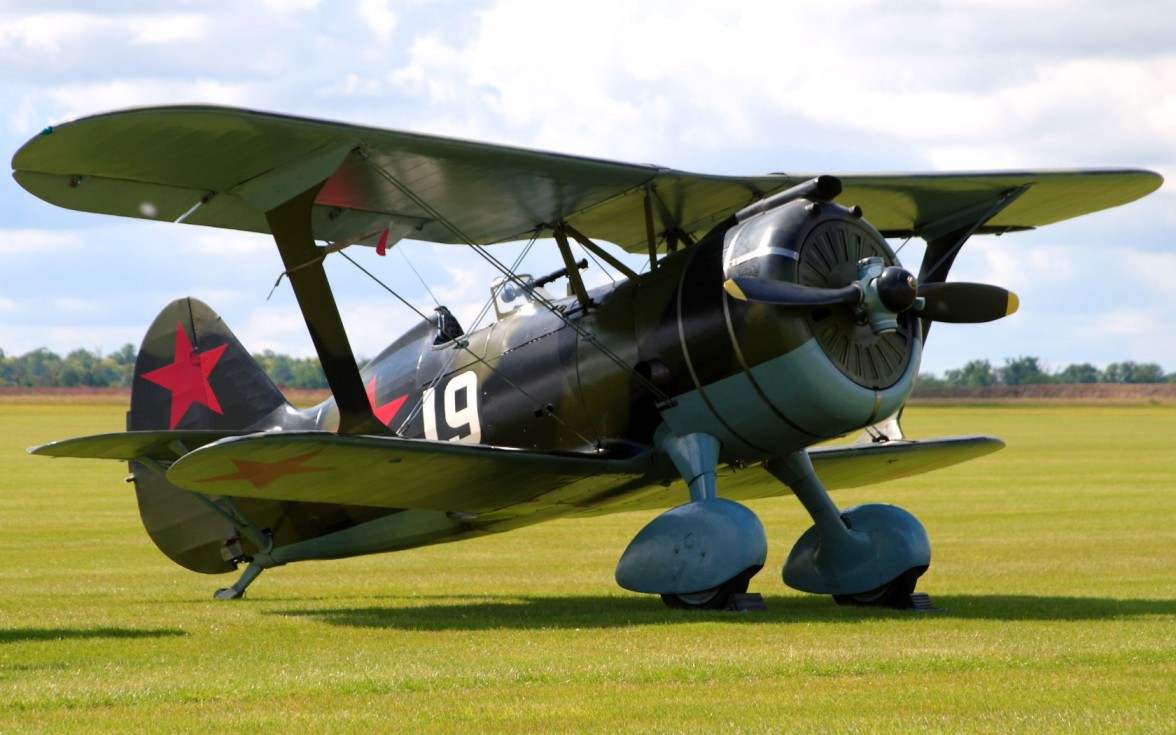 The biplane I-15 upper wing type “Chaika” was a further development of fighter I-5. The first flight of an aircraft equipped with the engine SGR-1820 F-Z of the company “Wright-Cyclone”, performed by V. Chkalov in 1934, First production vehicles were completed with 480-horsepower engine, M-22, and since 1937 — the M-25 takeoff power 630 HP, the Aircraft was constantly improved. His first option was the I-15bis. different upper wing, located on the scheme parasol.

The most radical modification of the fighter I-153 “Chaika”, which returned to the top wing as I-15. In addition, the car set 920-HP engine M-62 and the retractable main landing gear. Some cars equipped with engines M-63, but because of the low reliability of the engine all work in this direction ceased. I-15bis was successfully used during the fighting at Khalkhin Gol, Spain, Finland, and until the middle of the great Patriotic war (mainly as attack aircraft).