In addition to the rather exotic projects, such as, for example, a huge steam-powered submarines for action with the Navy type “K”, or underwater monitors of the “M”, the British Navy continued to “correct” the development of a universal underwater “Admiralty” boats long range, launched in 1908, a type “D”. We remember that the most successful boats made basically the severity of the First world war, were three series of the type “E”, built in the beginning of the war until its end. However, the designers did not intend to stop there.

A modified variant that was ordered in 1916 (the first unit originally had the designation “E-56 and E-57”), has retained many basic features of its predecessors, but the changes were so many that it got its own designation – just at this time came the turn of the letter “L”. These boats had the fate to become a bridge between British submarines of world war I to the units with which the Empire in 20 years entered the war following.

Engineers had to choose the type of construction.
Of course, the option of two housings, durable internal and external light, was the most promising and – in theory – more tenacious. However, the experience with the construction of double hull types “G” and “J”, which we have already told, was not the most successful. The British suffered a lot with complicated cross section shapes and decided to go further proven by how on the type “E”, that is, to build polutorakratnoe the boat. This road had its advantages. First of all, a durable case that had taken all of the increased pressure of the water column (because the working depth of the dive steadily approaching one hundred meters), you almost have to have a circular cross-section. But without unnecessary design frills and as cheap and fast to build.
Security was provided by splitting the housing along the length of the six rugged waterproof bulkheads. They can withstand water pressure even in case of flooding at great depths, and gave a chance to rescue those crew members, which would preserve the integrity of the compartments. This is in large measure compensated for the absence of an external enclosure, from which there is only “half” – Buli with tanks for immersion.

Submarine “L-7”. On flybridge wheelhouse stretched by the crew of a temporary canvas awning from the sun or rain

Minelayer, completed from the submarine “L-26” 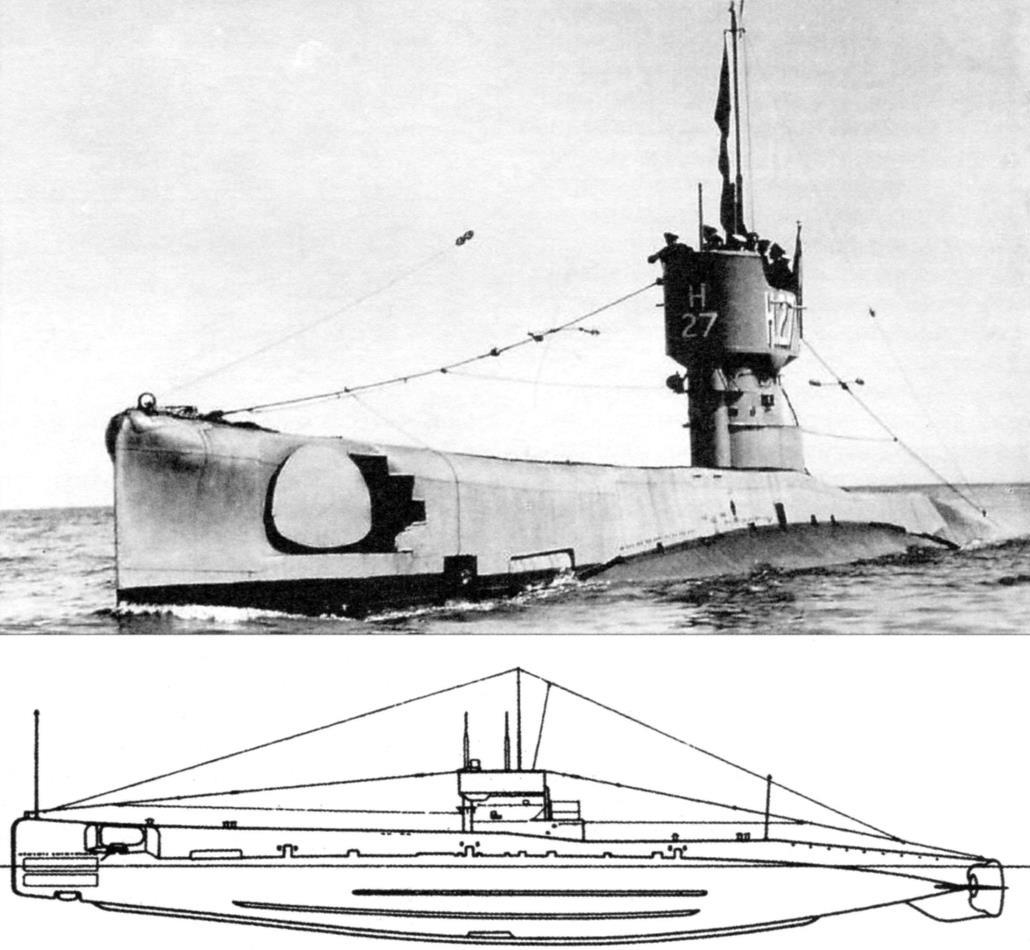 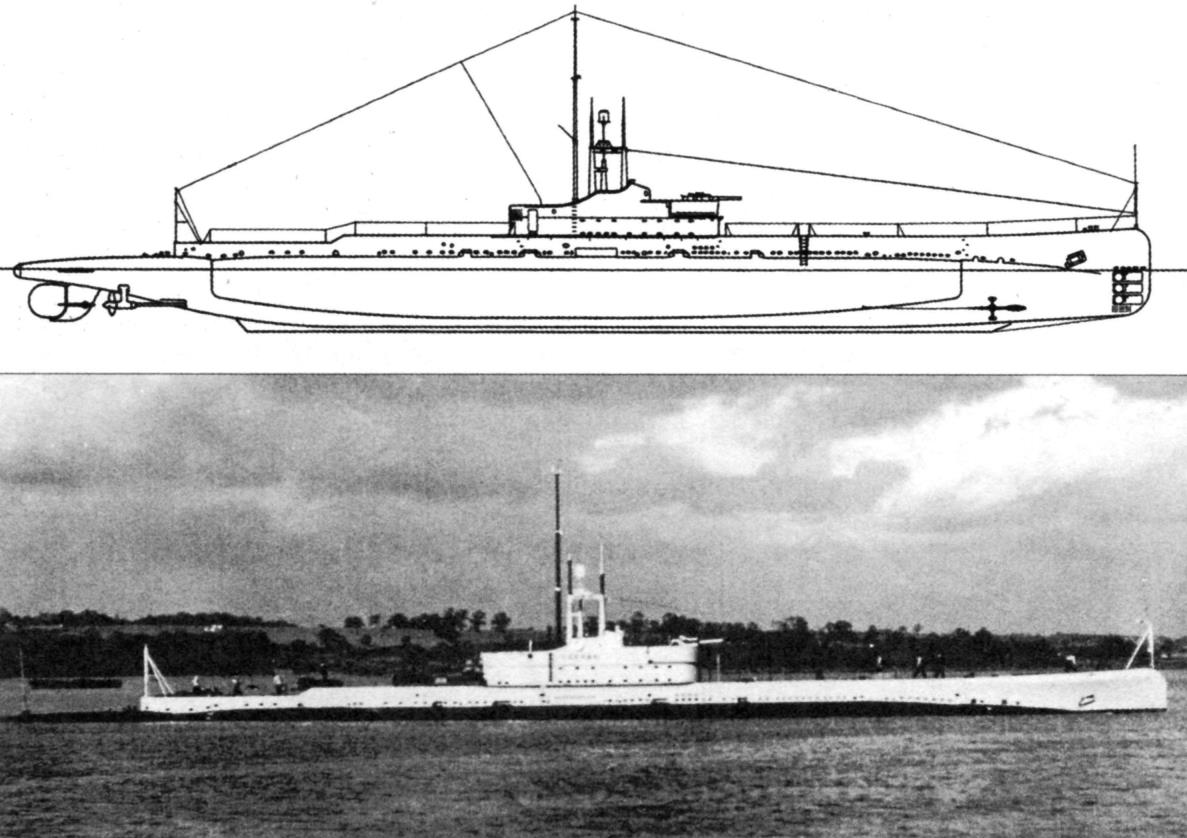 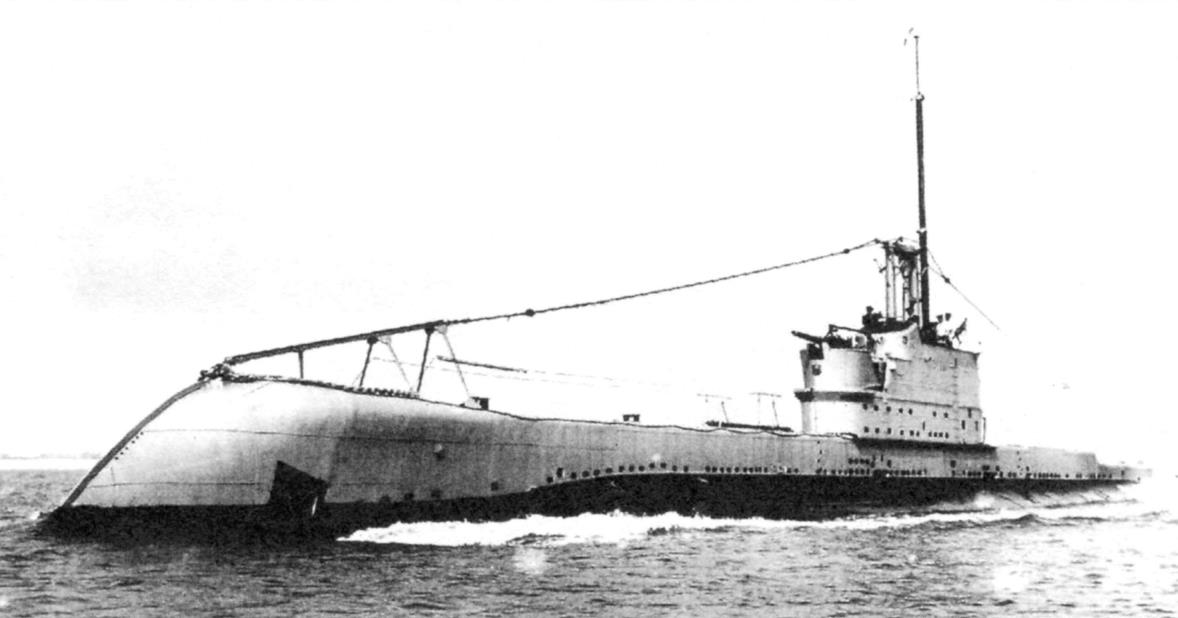 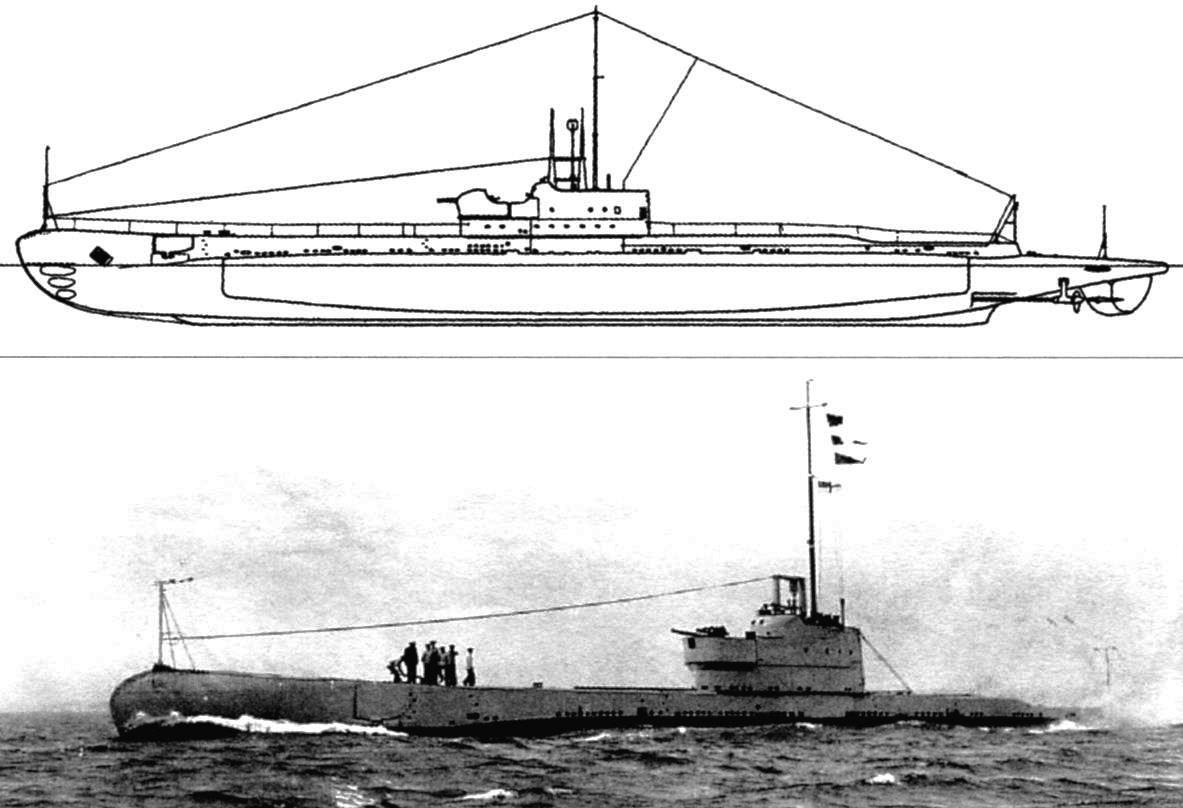 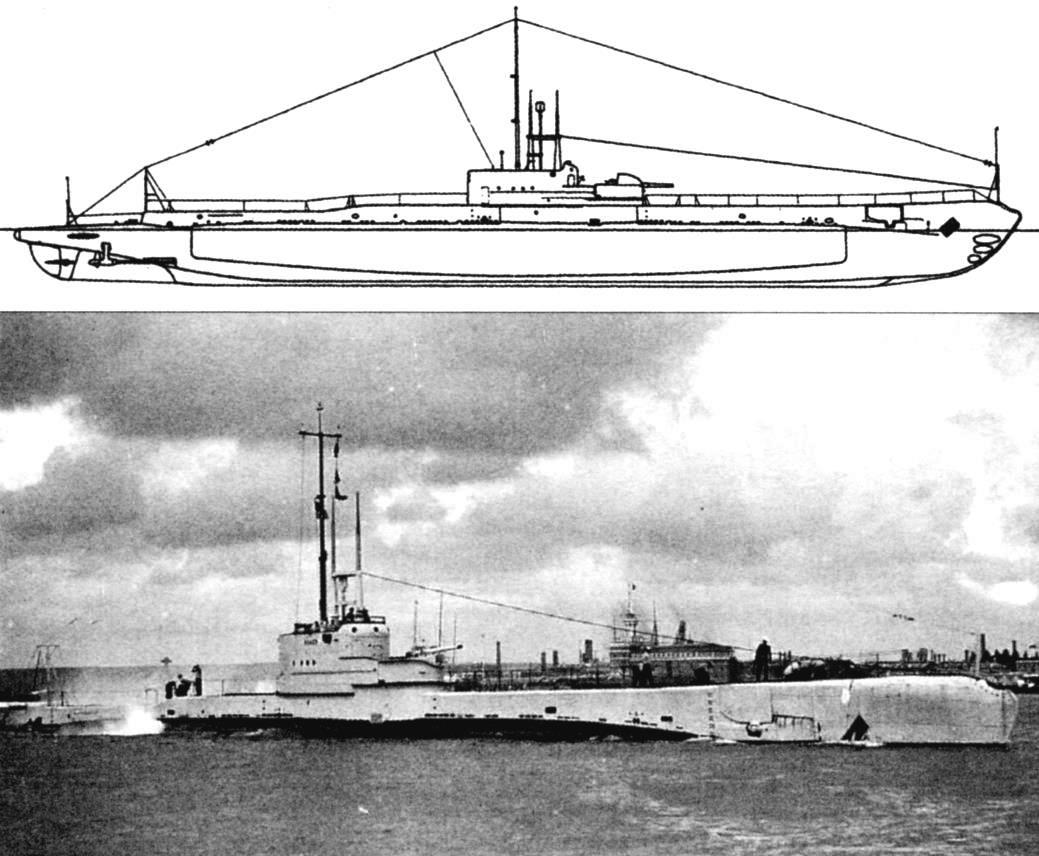