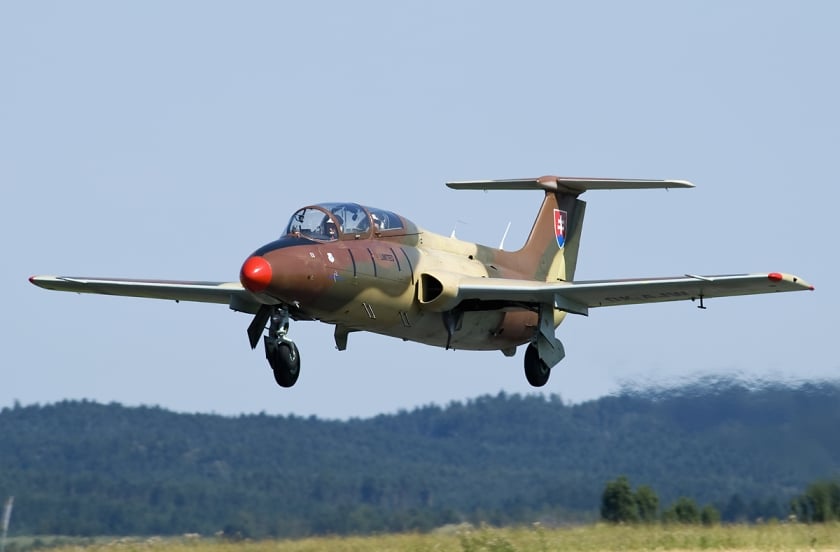 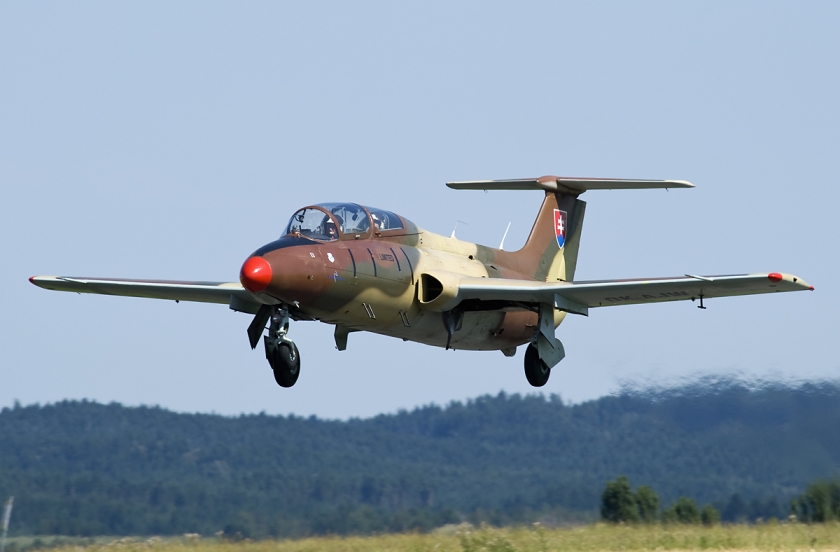 The development of L-29 was started in 1955, took the initiative by a group of engineers from the Research and test flight Institute of Czechoslovakia. First flight of L-29 made the April 5, 1959 L-29 Czechoslovak is the first serial jet car. In 1961, by decision of the Soviet government for political reasons he was selected as the main training aircraft of the countries-participants of the Warsaw Treaty Organization. This decision was not fair – L-29 was lost to the Yak-30 in all the parameters was heavier on 765 kg had a 30% lower thrust-to-weight, 33% less range and less speed.