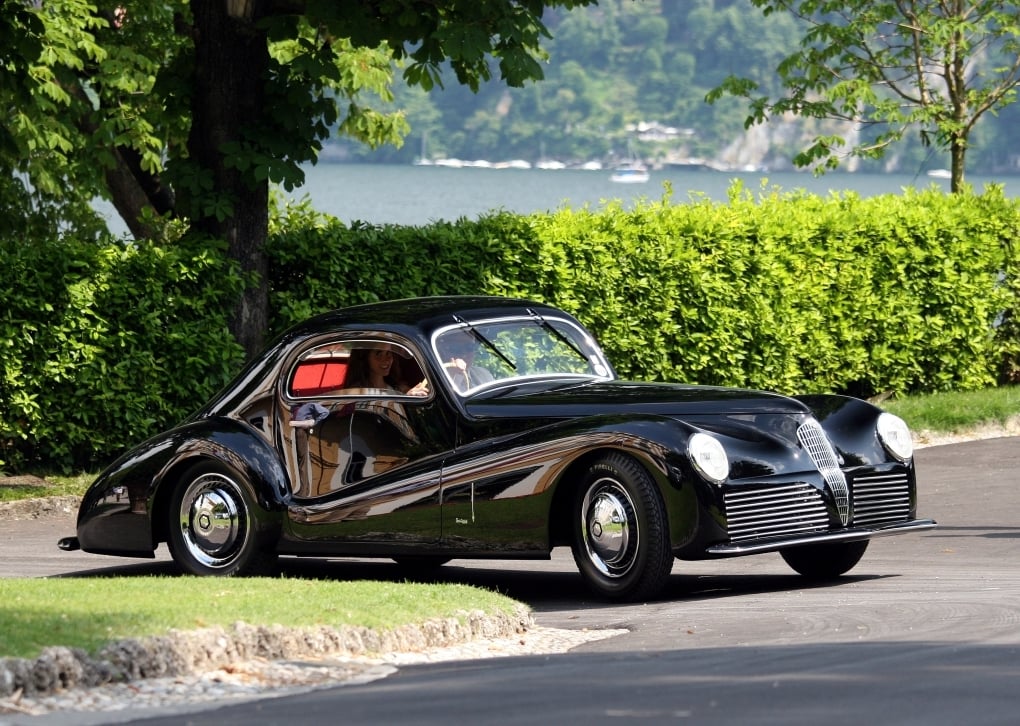 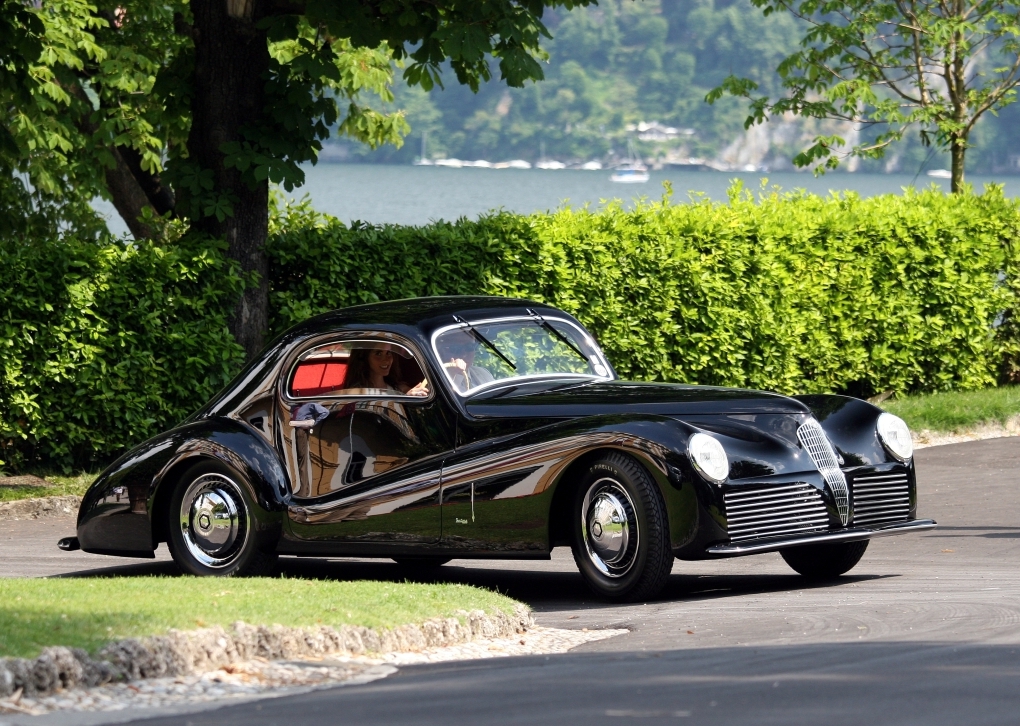 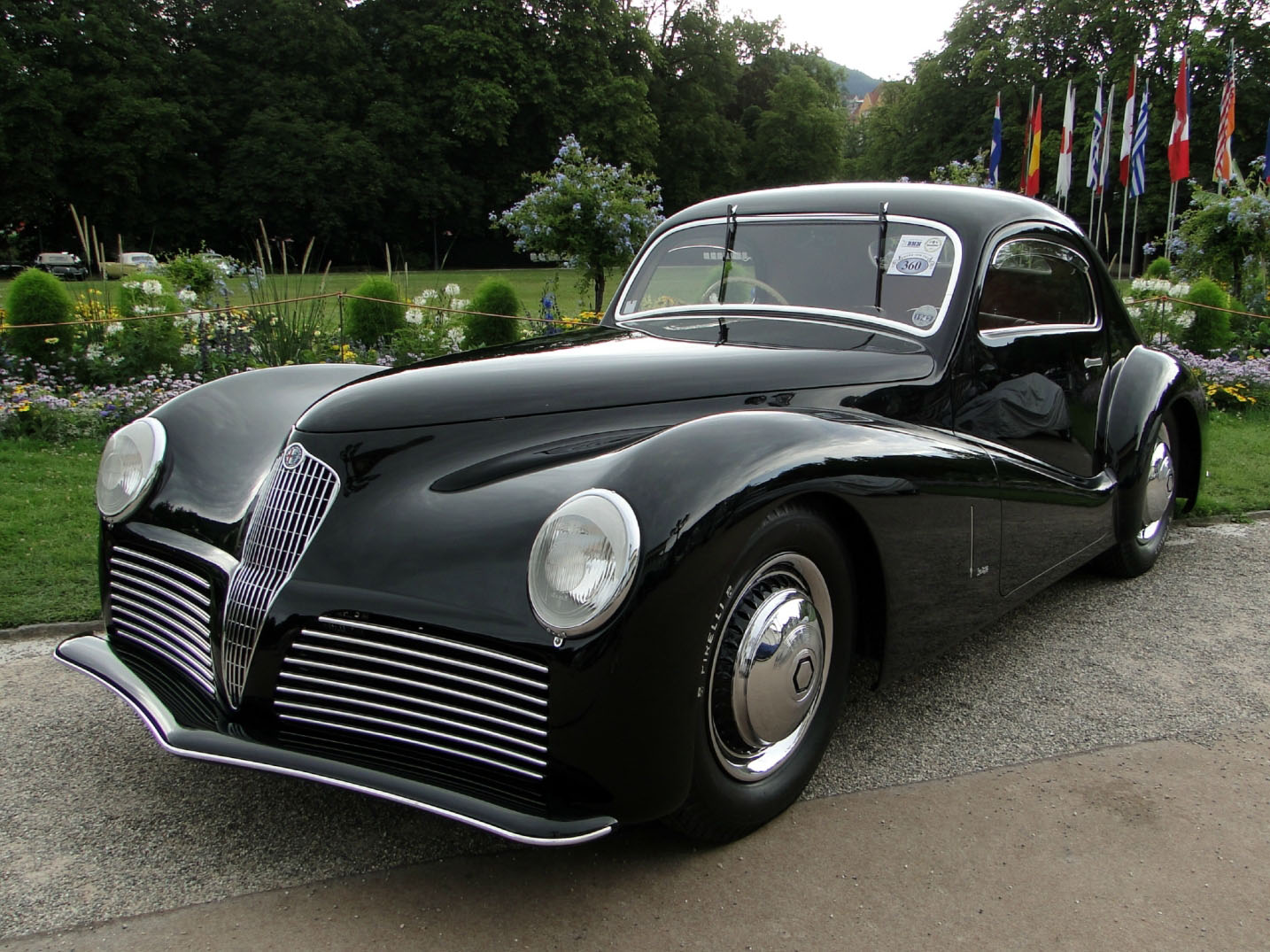 A company called Anonima Lombarda Fabbrica Automobili. which subsequently became the acronym ALFA, was established in June 1910. First released it the car had a high speed, power and stability on the road. In 1915 the head of the firm was the engineer and entrepreneur N. Romeo, whose name is the second part of the name of the world famous automobile company Alfa Romeo.
First with the brand ALFA ROMEO the car was released 20/30 HP 4.2-litre engine, as well as its sports version of the 20/30 ES. Since joining the company in 1923, engineer D. MAROSI in its activities has begun to emerge clearly the sport orientation. Later on the firm was organized by the Department of sports and racing cars (it was headed by V. Jano) and a private racing team (her boss was E. Ferrari)
In the future, V. Jano very successfully combined the design of racing cars with their road cars and sports versions.
The economic crisis of 1929 dramatically reduced the demand for cars with bodies piece of work, however, and in these conditions, by 1934 the company was able to create a unique chassis type ALFA ROMEO 6C 2300 construction V. Yano that without significant changes lasted until 1953.
Chassis, equipped with inline six-cylinder engine, formed the basis of a number of cars, and after upgrading the engine and bringing its displacement up to 2.5 liters per chassis to mount a variety of body popular in those years, the body shops, in particular, Atelier, owned by B. Farinet nicknamed “Pinin” (ital. — Shorty).
Body ALFA ROMEO 6C 2500 SS CABRIOLET PININFARlNA also custom built in the Studio B Farina Although the technology of its production was traditional for the time, however, the shape of the body a lot of progressive discoveries, which had a serious impact on the development of automobile design, B Farina used in the design of the machine is not vertical radiator facing and horizontal. The car developed a fundamentally different solution to the relief of the boards, first used recessed door handles.
ALFA ROMEO 6C 2500 SS CABRIOLET PININFARlNA: maximum speed 170 km/h; engine capacity 2,443 n; compression 8; power 110 HP at 4800 rpm; brake drum with hydraulic drive.