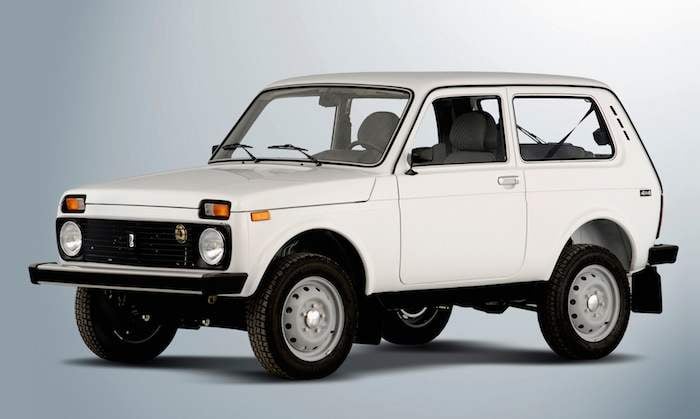 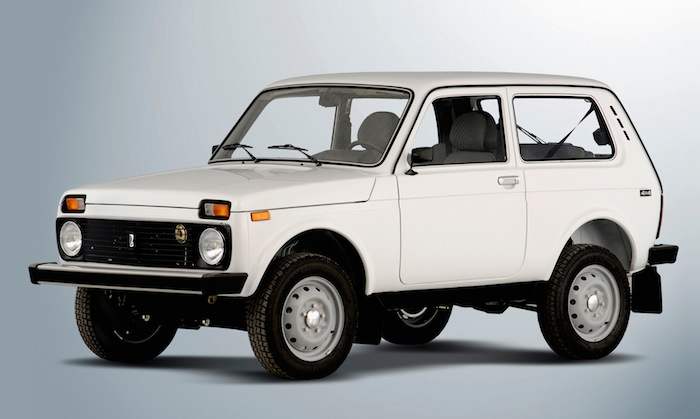 In 2002 the famous Russian jeep “Niva” was 25 years old. The model VAZ-2121 became the first independent development of the Volga automobile plant. The design Department under the leadership of Vladimir Solovyov in a comparatively short time was able to design, test and bring to production the first domestic mass all-wheel drive passenger car.

The new SUV has become a sort of sensation — not only for domestic but also for international automotive community. The fact that until 1977, the SUV was a heavy frame structure with a minimum of comfort in the cabin. Niva was the first comfortable jeep with a closed all-metal body.
Over time, the car has undergone modernization — the model VAZ-21213 disappeared high threshold at the rear door opening, instead of “sixth” of the engine the car was equipped with a more powerful engine a working volume of 1.7 L.
On the basis of “Niva” produced several extended versions — both three-and five-door hatchbacks, and vans-pickup trucks with double and quadruple cabins.
VAZ-21213 “NIVA”: the engine inline 4-cylinder working volume of 1690 cm3 83 HP, mechanical gearbox five-speed, two-stage transfer case, a differential lock, front suspension spring, independent, front disc brakes, rear drum, five — seat body, bearing, maximum speed 140 km/h.