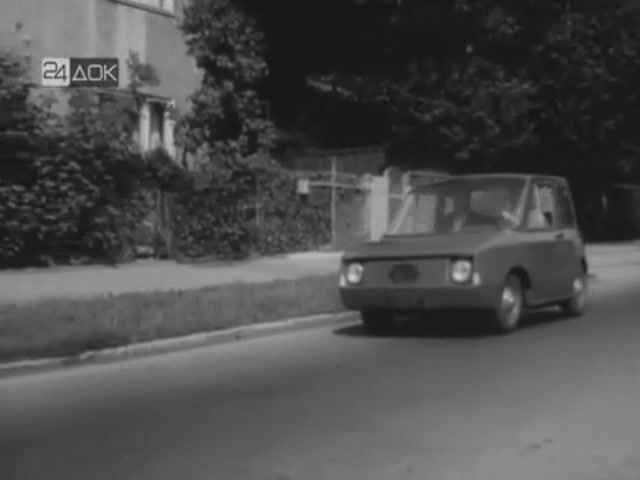 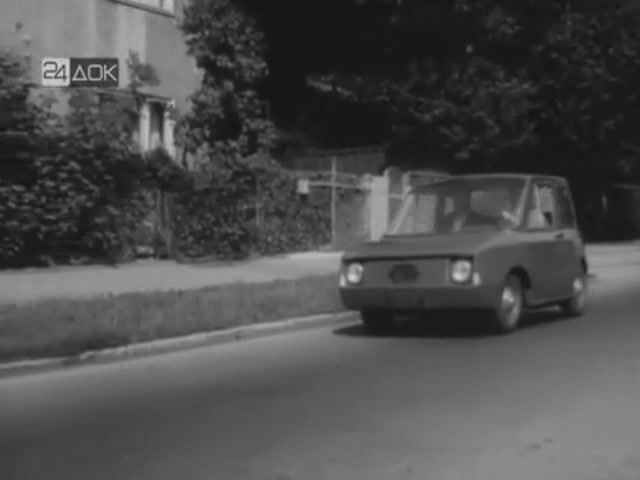 Rare video about the production of electric vehicles in the USSR. Be sure to see to understand that at the time we were “ahead of the rest” in development of such technologies.
In the USSR in 1971, was planning to release a standard electric car! And this at a time when the term “lithium polymer batteries” even though the project did not exist, and batteries for electric vehicles was a big part of the machine. Now of course this documentary looks naive, if you look at the latest designs of type Honda Insight, Toyota Prius or Tesla Roadster.

However, it has been over 30 years, and if you compare the pace of development of electric vehicles with a giant leap in the development of gasoline cars in the early days of their formation, it is a pity that we still go in stinking of gasoline, lumbering monsters.

Phrase from the movie:
“From the car need to be protected, but being defensive doesn’t mean you can refuse…”
“The electric car is a novelty? – No! A hundred years ago the electric car competed with the car and the first to reach the speed of 100km/h.”
“Don’t poison the air, noiseless, easily operated electric car – what should be the transport of the future.”
“The electric car is comfortable, but for short runs and even beneficial.”
“In 1972 in the Soviet Union is expected to release serial electric vehicles.”
“The car is still going strong, but next comes the competitor.”

“If nothing changes in vehicles, then pedestrians by the year 2000 will look like chemists in the chemical protection suits full.”
“Scientists and engineers belong to the electric car as the crown Prince and he really is a serious contender to the throne.”

Let’s hope that in the near future to buy an electric car could be anyone!