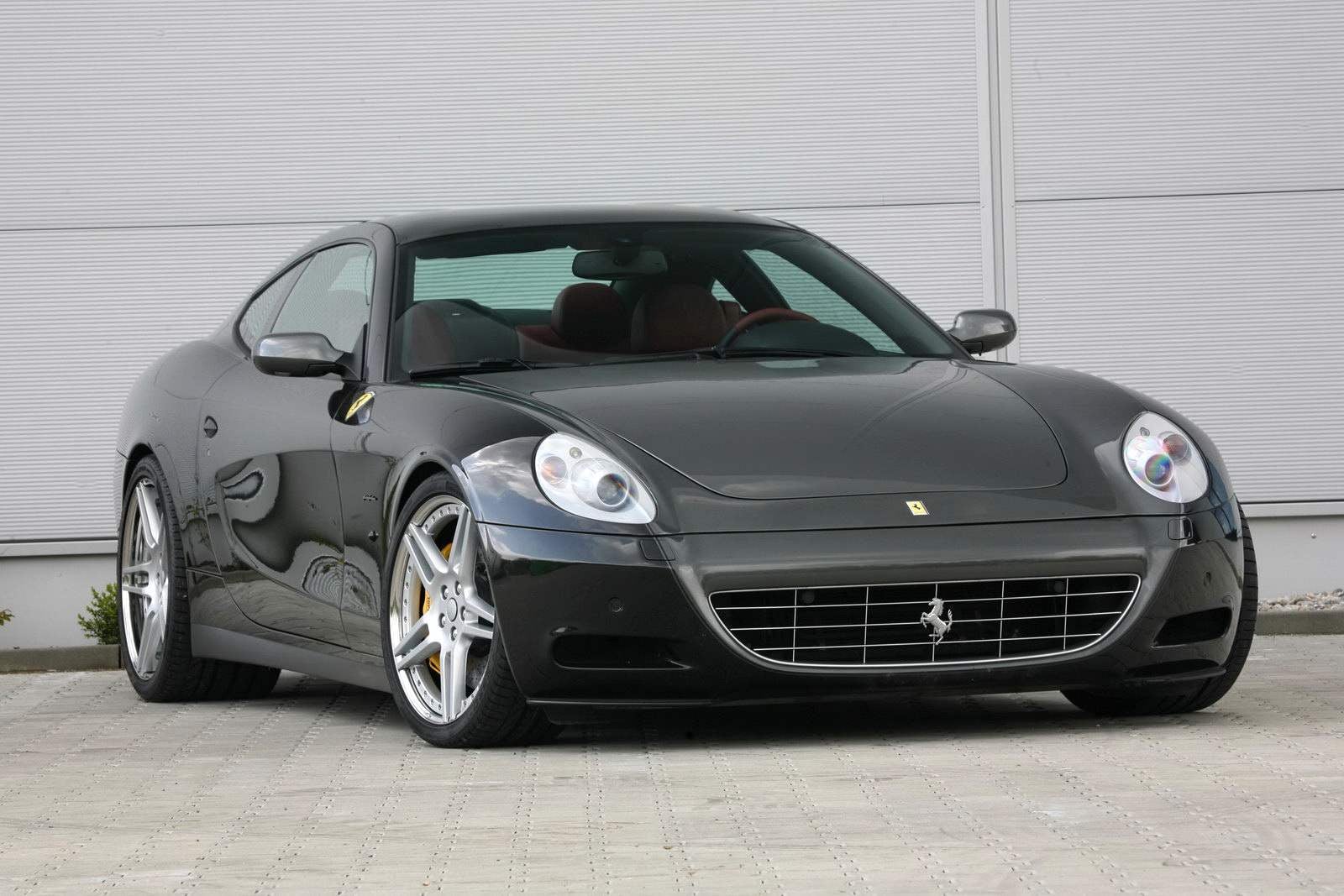 The debut of this most powerful and most expensive car that produces the famous Italian firm, was held in January 2004 at the prestigious Detroit motor show. The machine will replace produced with the 1992 FERRARI 456 GT.