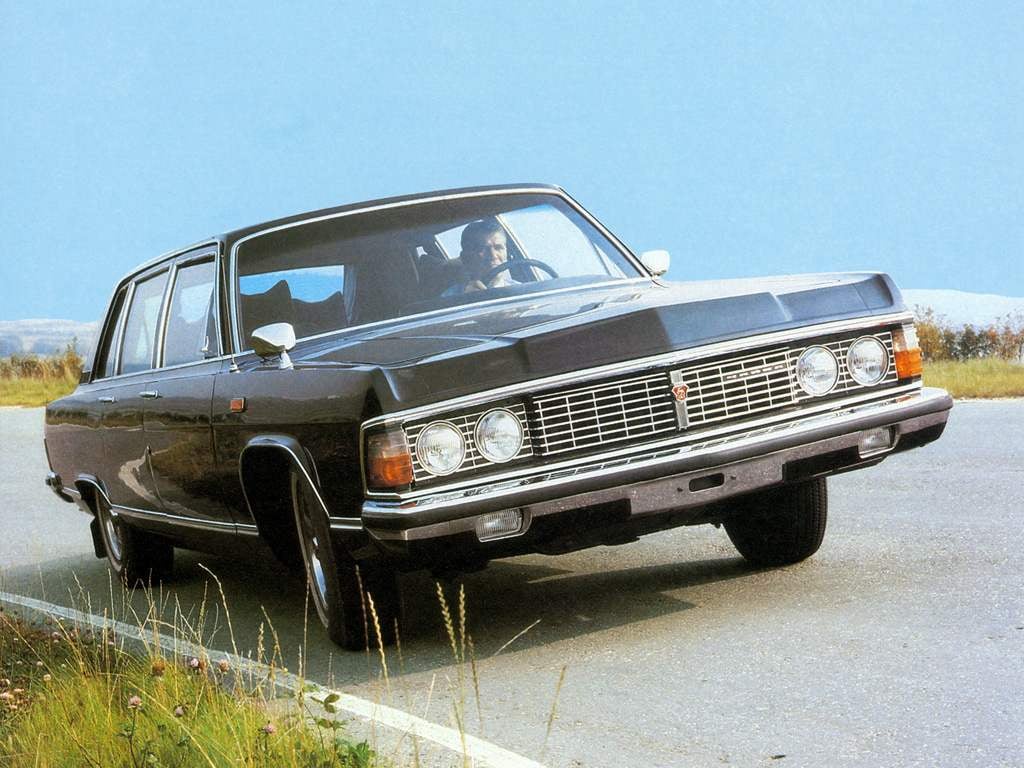 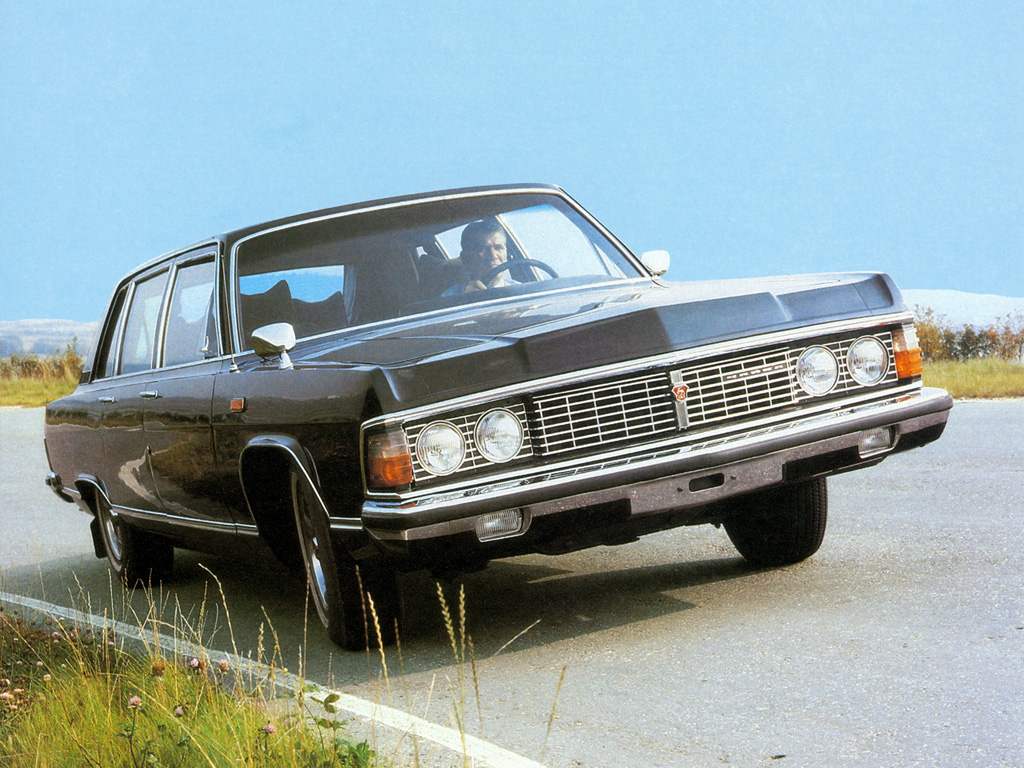 Gorky automobile plant in the postwar period in addition to building trucks. middle class car “Victory”, and then “Volga” was produced and Executive cars, the first of which was the six-GAZ-12 ZIM (full name of the factory in the time — Gorkovskii automobile plant named after Molotov) release 1950. Car the item is constantly improving, to replace the Winter came “the Seagull” — first GAS-13, and then the GAZ-14. The last modification can be considered as the best Executive car Gas. The car GAZ-14 “Chaika” release of 1977 was designed according to the scheme “sedan”, that is, without internal partitions in the interior, which in limousines separates the passenger compartment from the cabin of the driver. The car had three rows of seats, with two seats in the second row were folding.