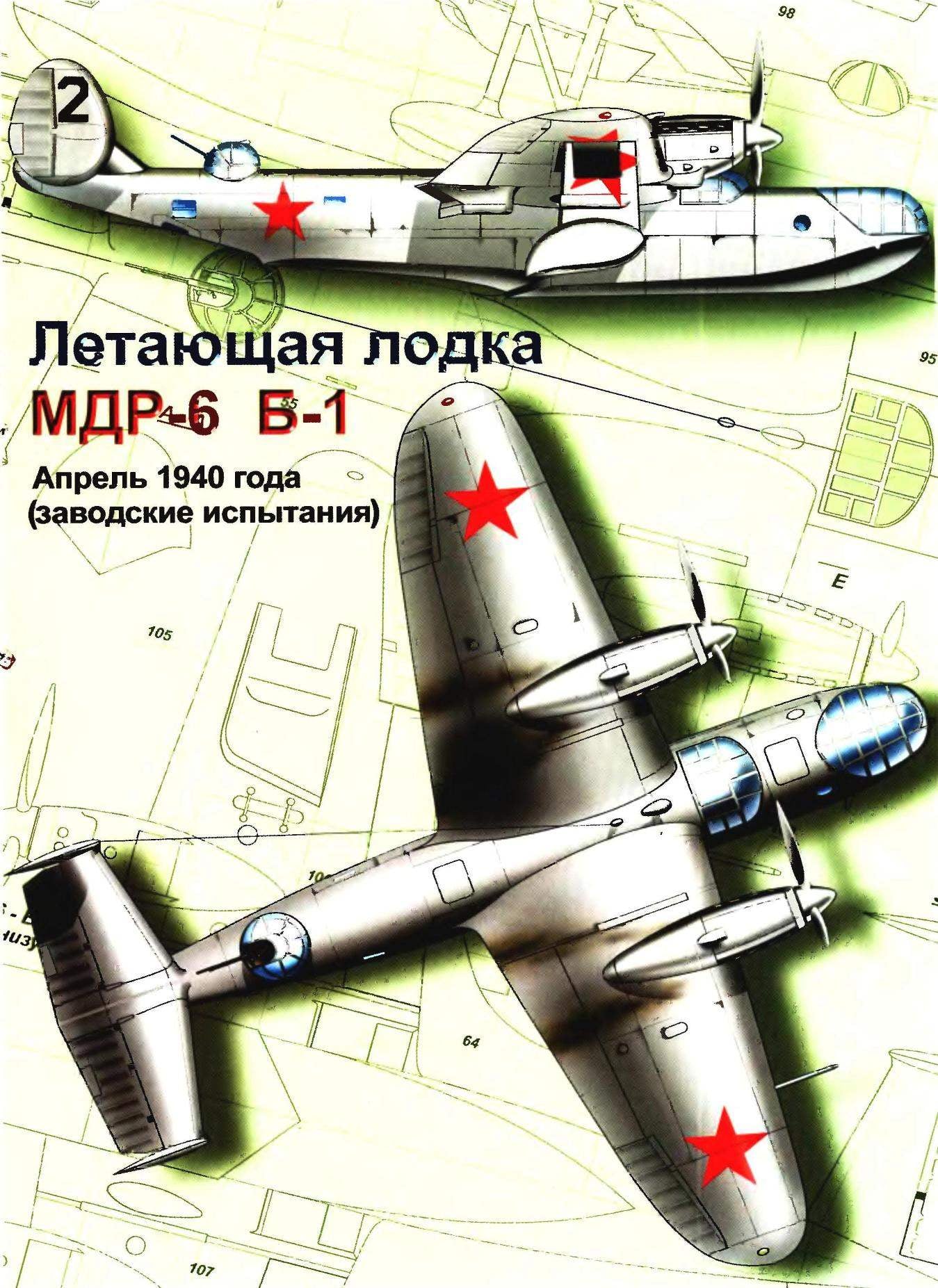 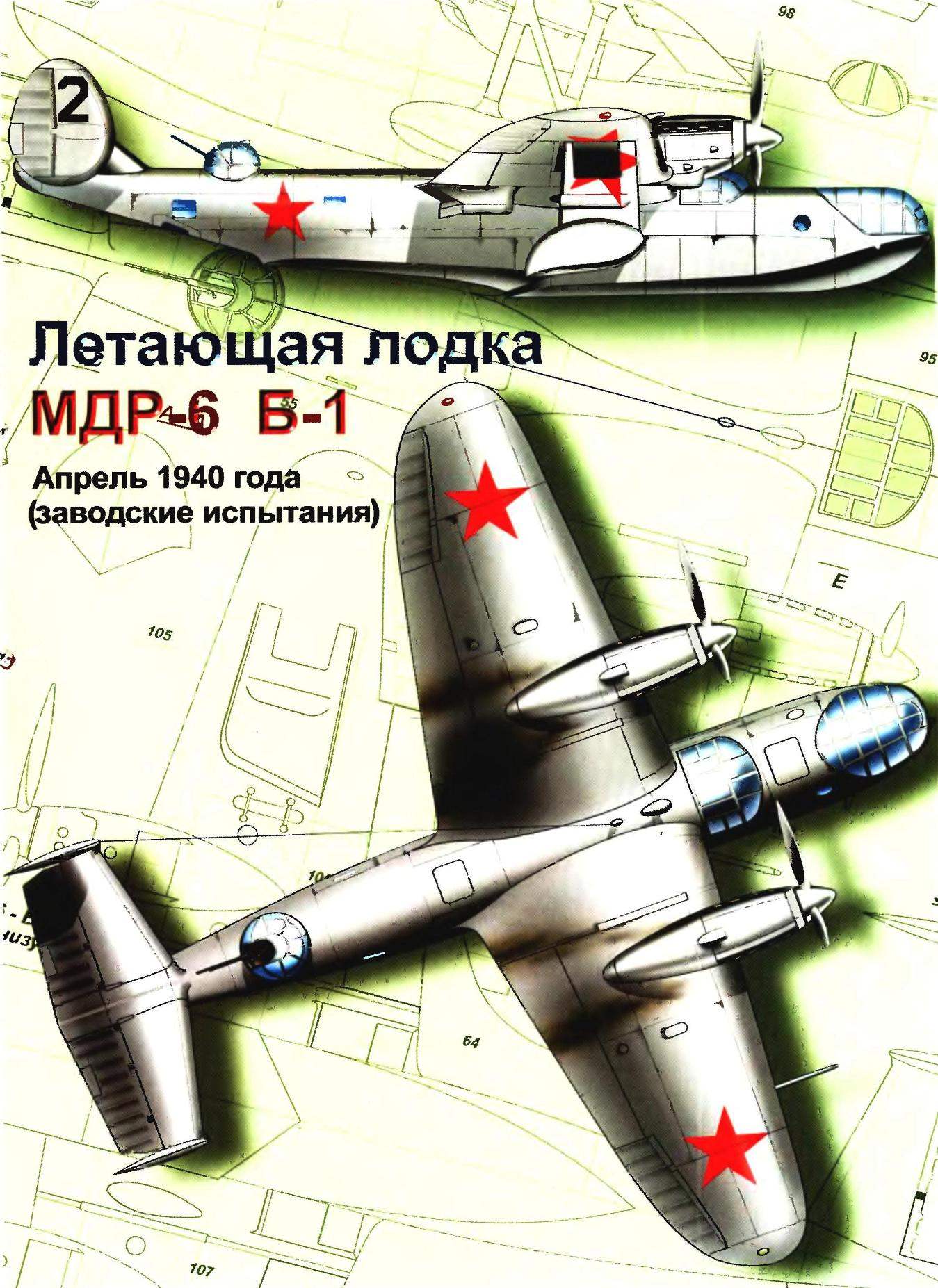 Flying boat MDR-6 (Che-2). So say the historians of aviation, Soviet flying boat MDR-6 design Igor V. Chetverikova was one of the most elegant production of the Soviet seaplanes. Its clean aerodynamic shape and streamlined contours of the fuselage talked about the desire of the designer to create an aircraft that combines high speed and greater range. In fact, when creating the MDR-6 was used the experience of the most advanced aviation companies, created flying boats in the mid 30-ies of the last century. Elegant aircraft has left an appreciable trace in the history of Soviet Russia, and the threat of war and, consequently, the growing need to land the aircraft did not allow him to become the most massive flying boat of the Soviet Navy. 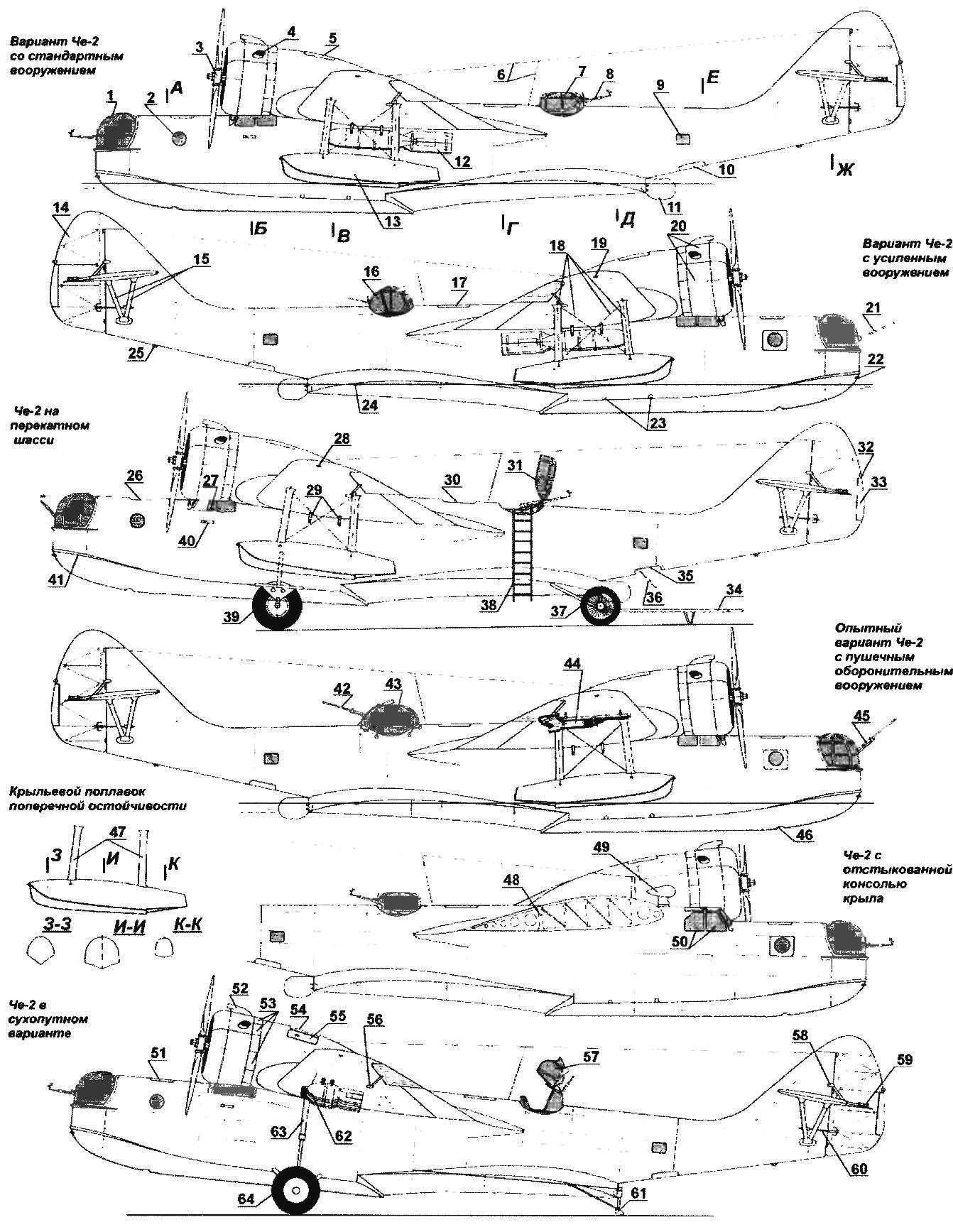 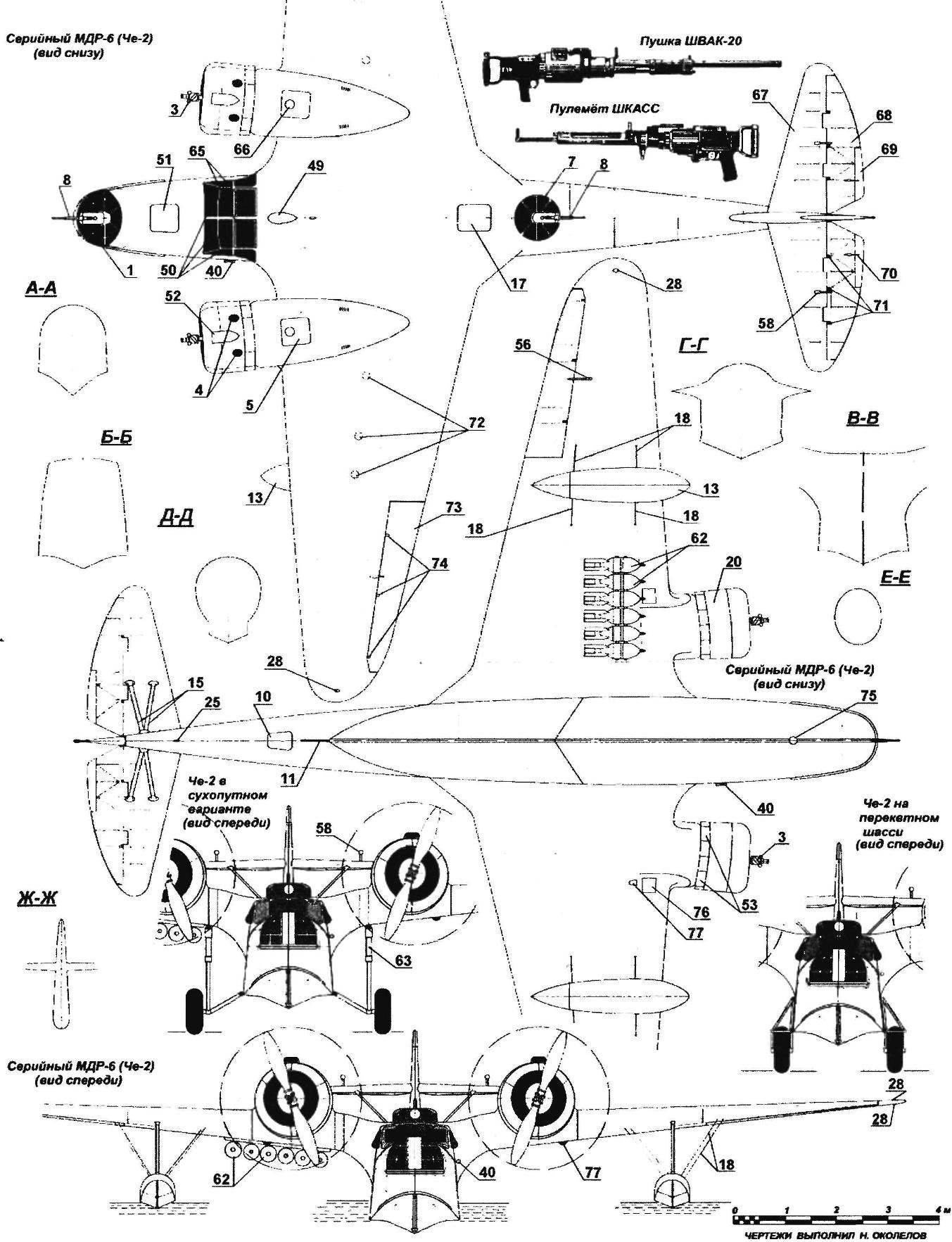