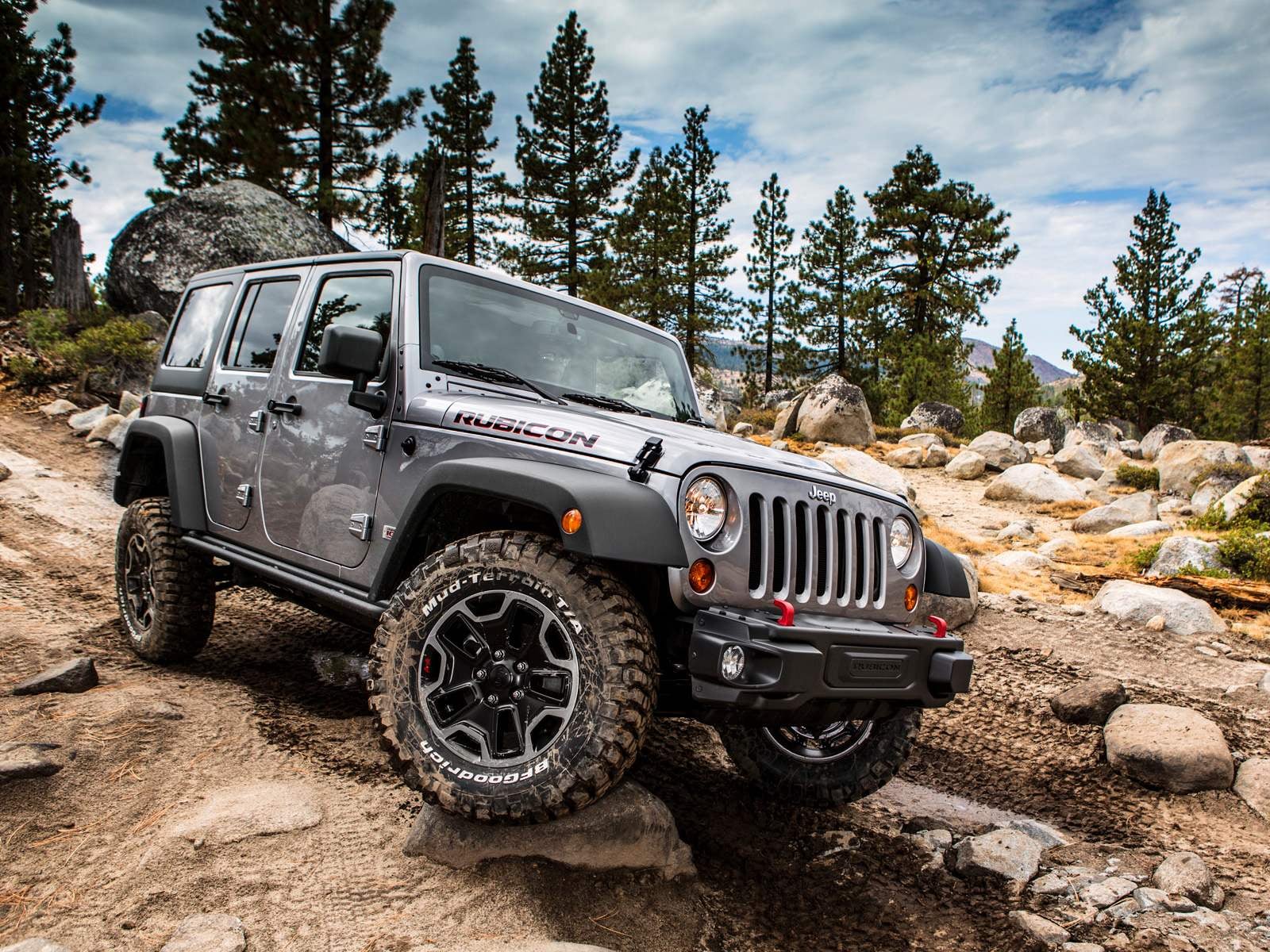 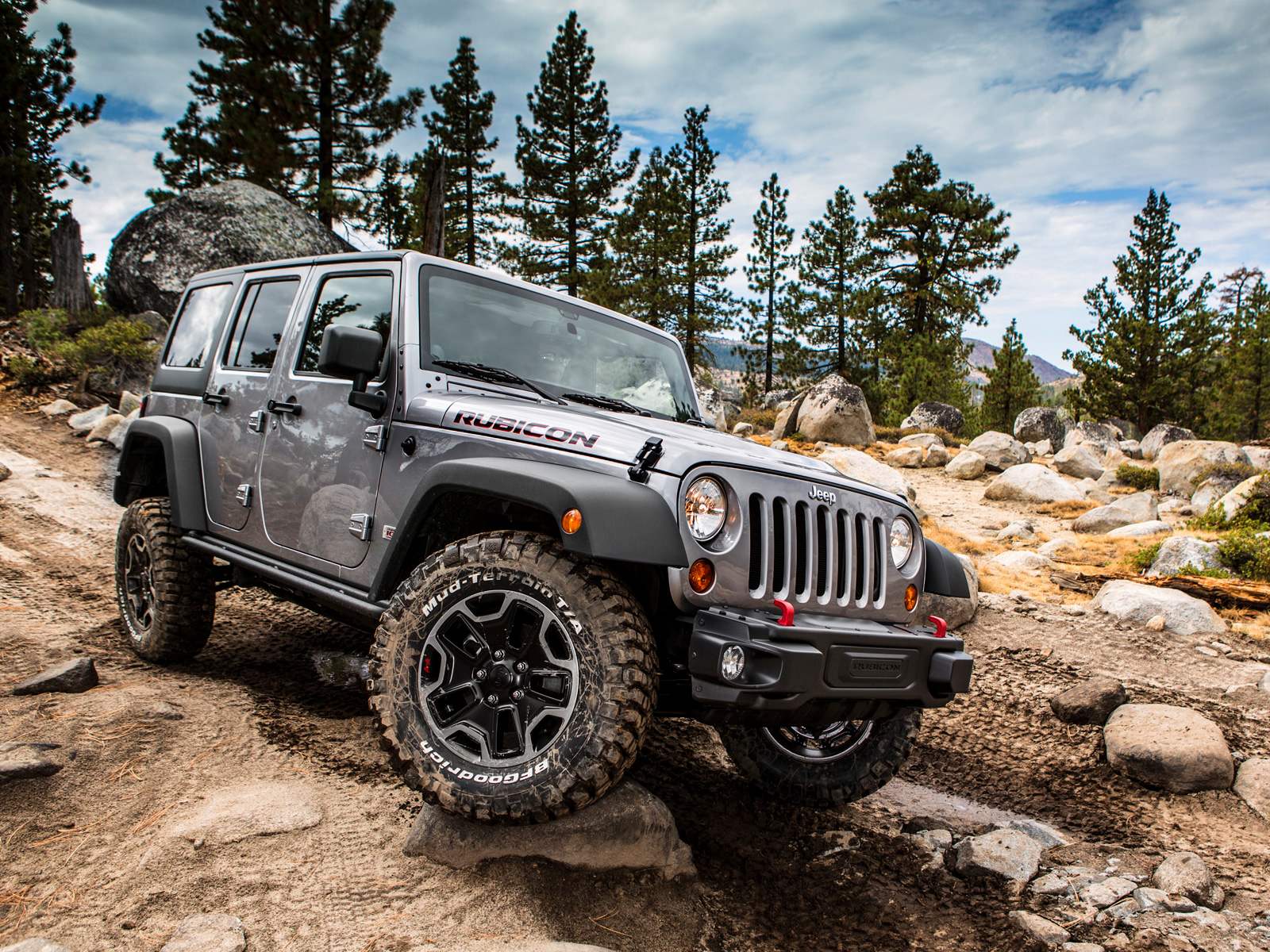 As you know, four-wheel drive Jeep Wrangler are derived from army vehicles to Willis MB and Ford GP. They inherited from prototypes, high reliability, Spartan simplicity and ruggedness. The years went by, cars were improved; increased engine output, increased reliability and security, a Jeep Wrangler has remained the same — short wheelbase, two-door, with an open body and simple internal design.

The transformation of the car into a full-size four-door five-seat SUV occurred in the second half of 2006, the new car compared to predecessor base increased by 523 mm, which allowed provide in the jeep Luggage compartment with a volume of 1.3 m3. The car got twice as rigid in torsion frame than previous models; one and a half times has increased the body rigidity
The car will come with a 3.8-liter 6-cylinder engine, the V6 is also a car equipped with a diesel engine. Transmission — six-speed manual, four-speed automatic and — especially for diesel! — five-speed “mechanics”.
Firm Jeep is going to produce the new Wrangler in the options Unlimited X, Sahara and Rubicon, listed with increasing permeability.
Jeep Wrangler Unlimited: wheelbase 2946 mm; transmission — all-wheel drive, with dual and connect the front axle or with permanent all-wheel drive. V6 engine working volume of 3.8 liters and output of 205 HP