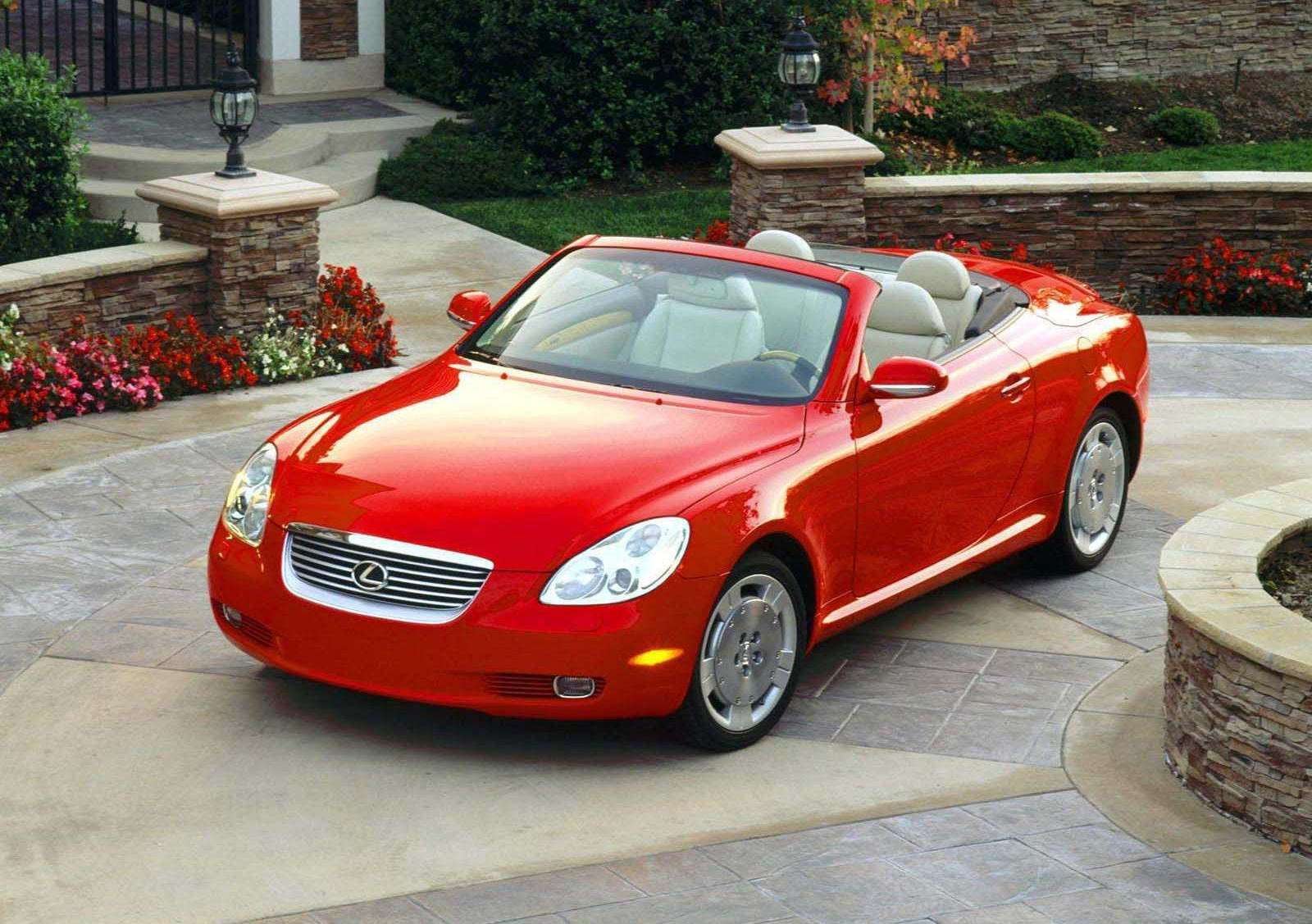 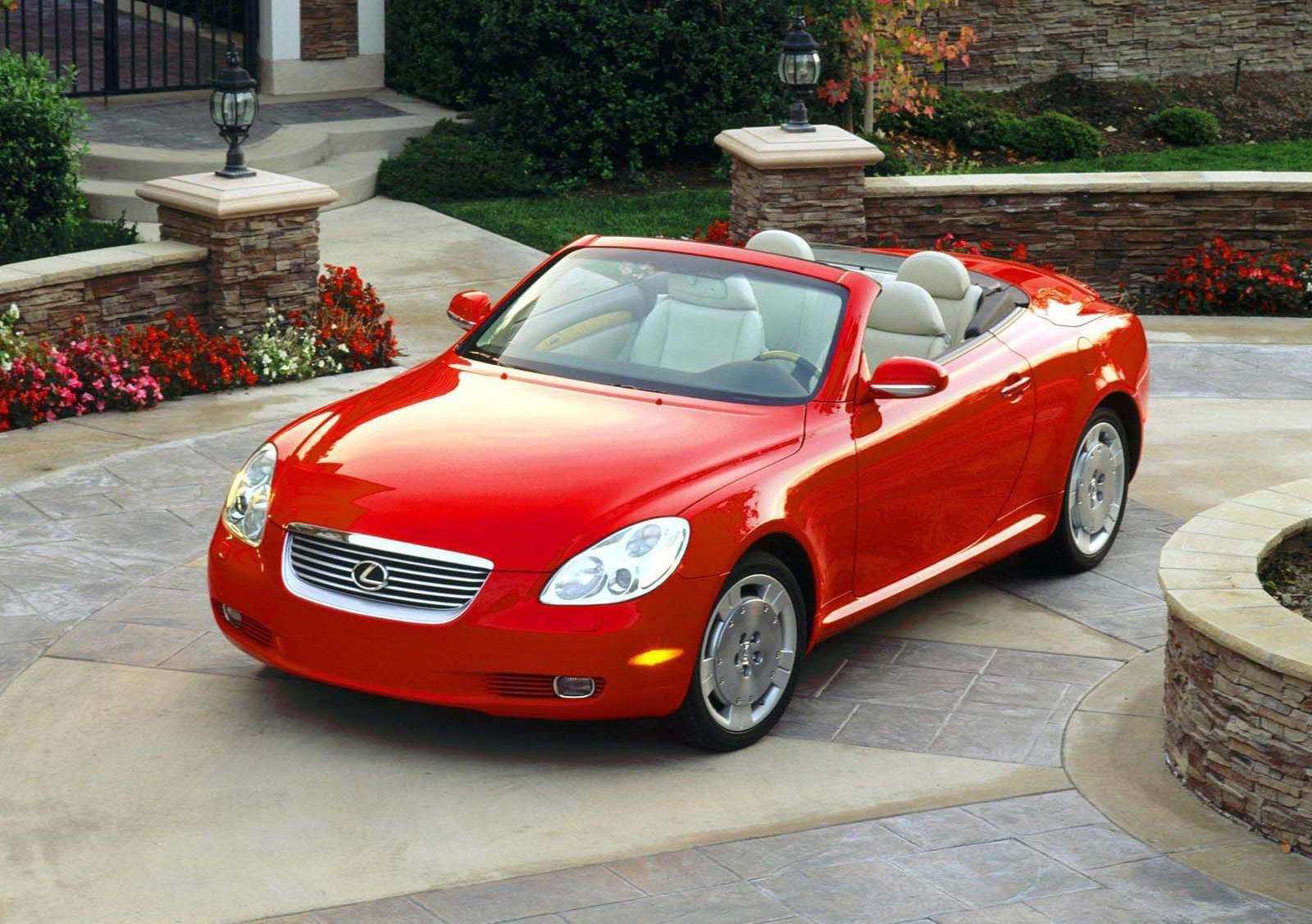 This prestigious car developed by specialists of the Japanese company Toyota Motor Co. Ltd. was first shown to the public at the motor show in Tokyo in 1999 as a promising concept car. The history of the brand LEXUS, used Toyota firm for the most prestigious cars began more than a decade ago when this Japanese firm began to produce a purely export model badged LEXUS. The first such machine — LS400 — appeared on the automotive market of the United States in 1988. In 1997 Тоyota LEXUS released the second generation with a more powerful engine.
It should be noted that all models under the name LEXUS is a more comfortable car options that extends under the brand TOYOTA.
The creation of the LEXUS SC430 convertible was the other way: from the concept to serial machine, bypassing the production of inexpensive car equivalent. It was a shortened platform of the sedan of business-class LEXUS GS430 with the steering system and the V-shaped “eight” with an automatic transmission. However, the design and the interior is LEXUS SC430 was studied with reference only to this model.
Machine was calculated for the very rich — hence the trim Karelian birch, the saturation mechanisms for the actuators (adjustment of seats, mirrors, Windows, electric panel Navigator screen and cover audio “mark Levinson”, etc.). And, of course, completely automatically, in just 25 seconds, lifted hard top car.
Machine length 4515 mm, width 1825 mm, height 1350 mm curb weight 1750 kg, the V8 engine of 4.3 liter capacity of 283 HP, the maximum speed of 250 km/h, acceleration to 100 km/h in 6 seconds.