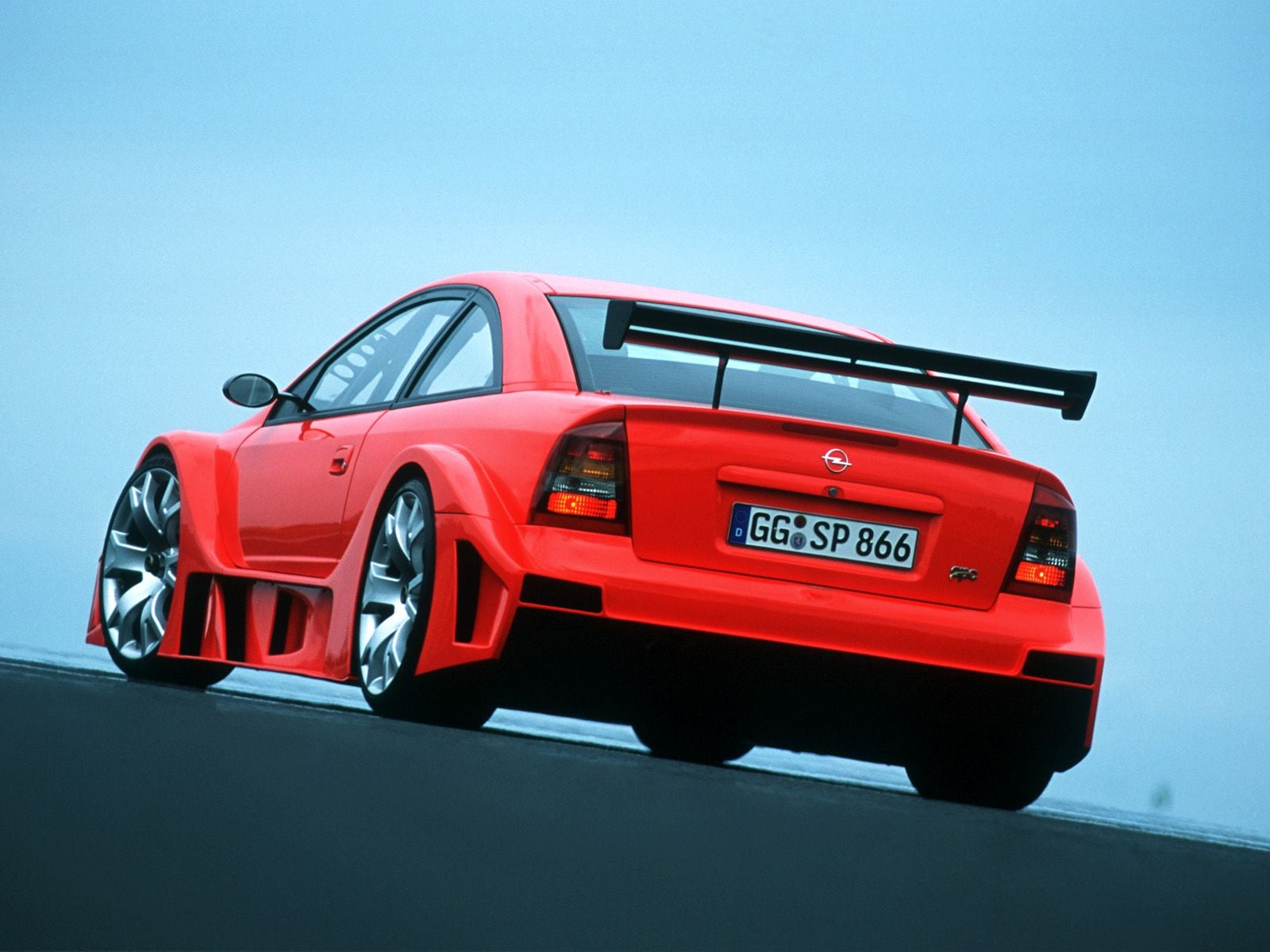 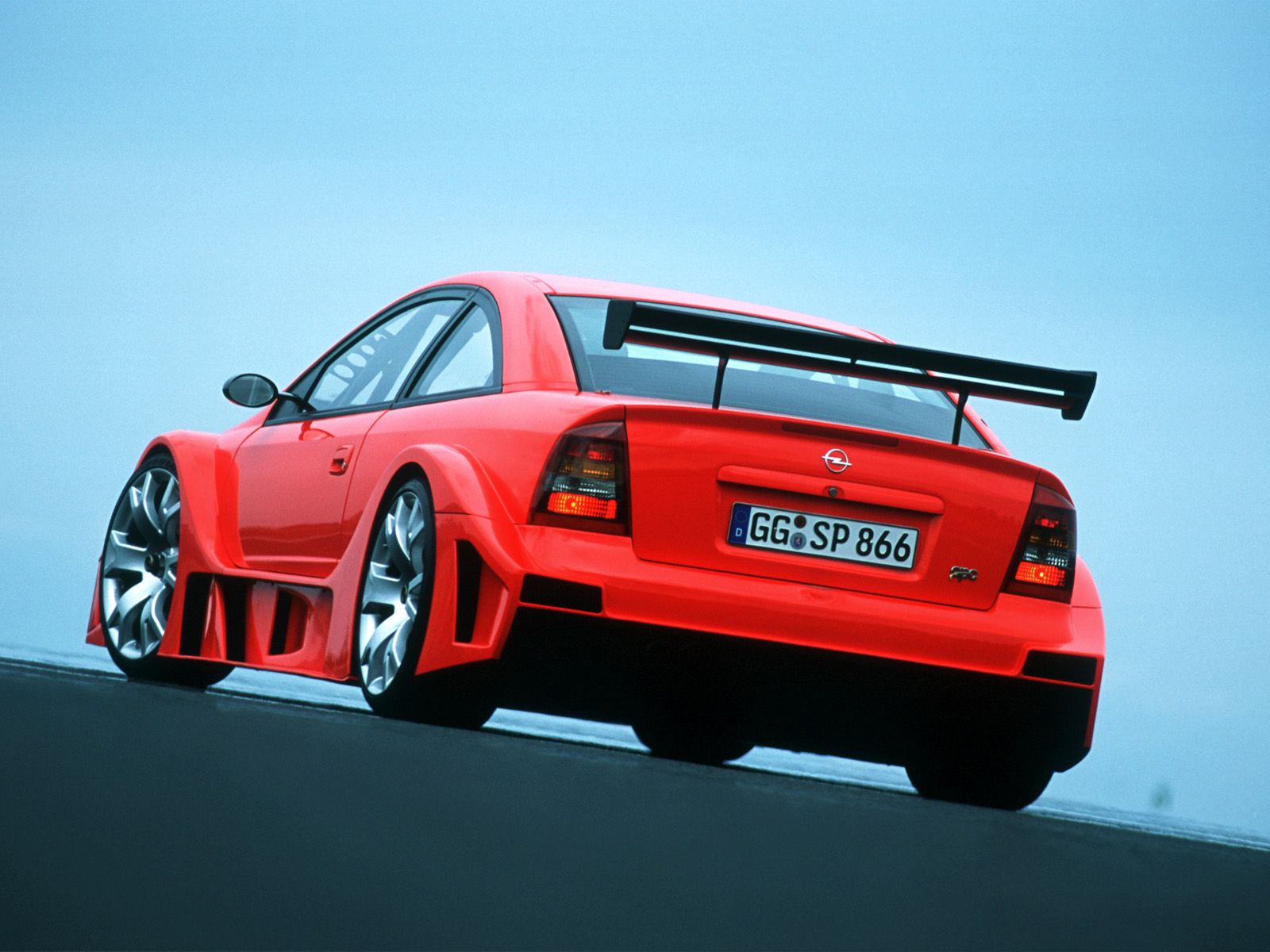 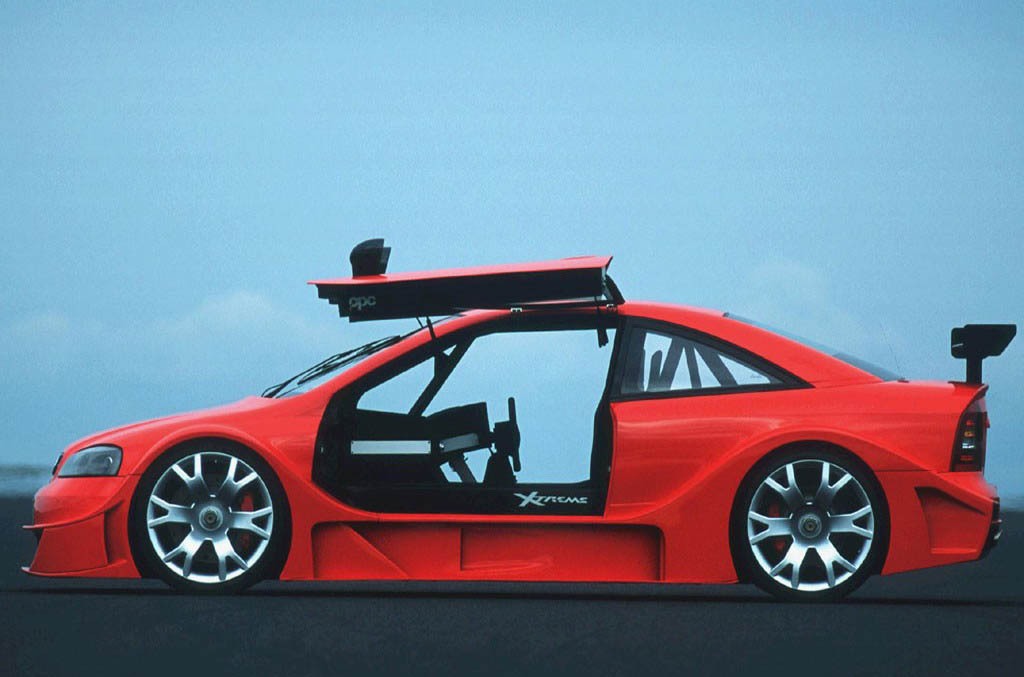 About racing Deutsche Tourenwagen Veisterschaft in Russia only a few know. Maybe because they are the only three car brands: Opel, Audi and Mercedes-Benz. Interestingly, be admitted to the competition of the serial sports cars, which, however, can radically alter.

Thoroughness of upgrading vehicles over all different firm Opel. Experts say that creating a sports car based on serial OPEL ASTRA COUPE prototype left except a superficial resemblance. Well, according to the construction machine is no different from racing. The base body OPEL ASTRA COUPE ORS X-TREME is a tubular frame, on which hung a plastic panel, giving the car a resemblance to a serial OPEL ASTRA COUPE. A characteristic feature of the body — opening up doors type “gull” the Car reaches 300 km/h in four seconds accelerate to hundreds.
Behind the front axis of the machine longitudinally is a 8-cylinder 4-liter V-twin engine from the Cadillac with a capacity of 444 HP with six-speed transmission. Drive to the rear wheels. The wheels of the car have sverhsekretnye tyres by Dunlop in the dimension 265/30 ZR 20 front and 305/25 ZR 20 at the rear. Brake discs are internally ventilated, carbon fiber, sectionshave aluminum calipers.
OPEL ASTRA COUPE ORS X-TREME: curb weight 1150 kg, engine type V8 engine power of 444 HP, a maximum speed of over 300 km/h, acceleration to 100 km/h — 4.