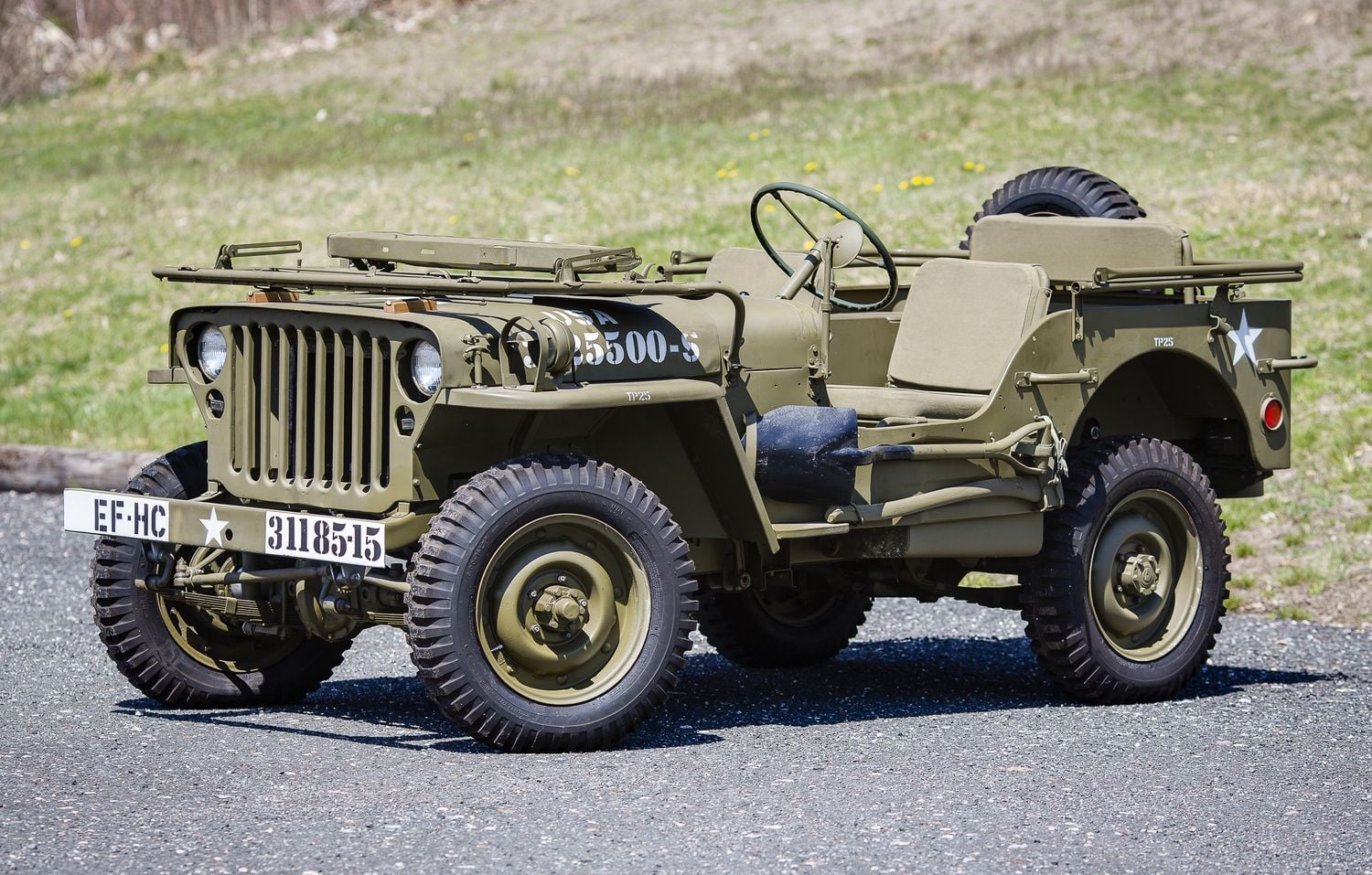 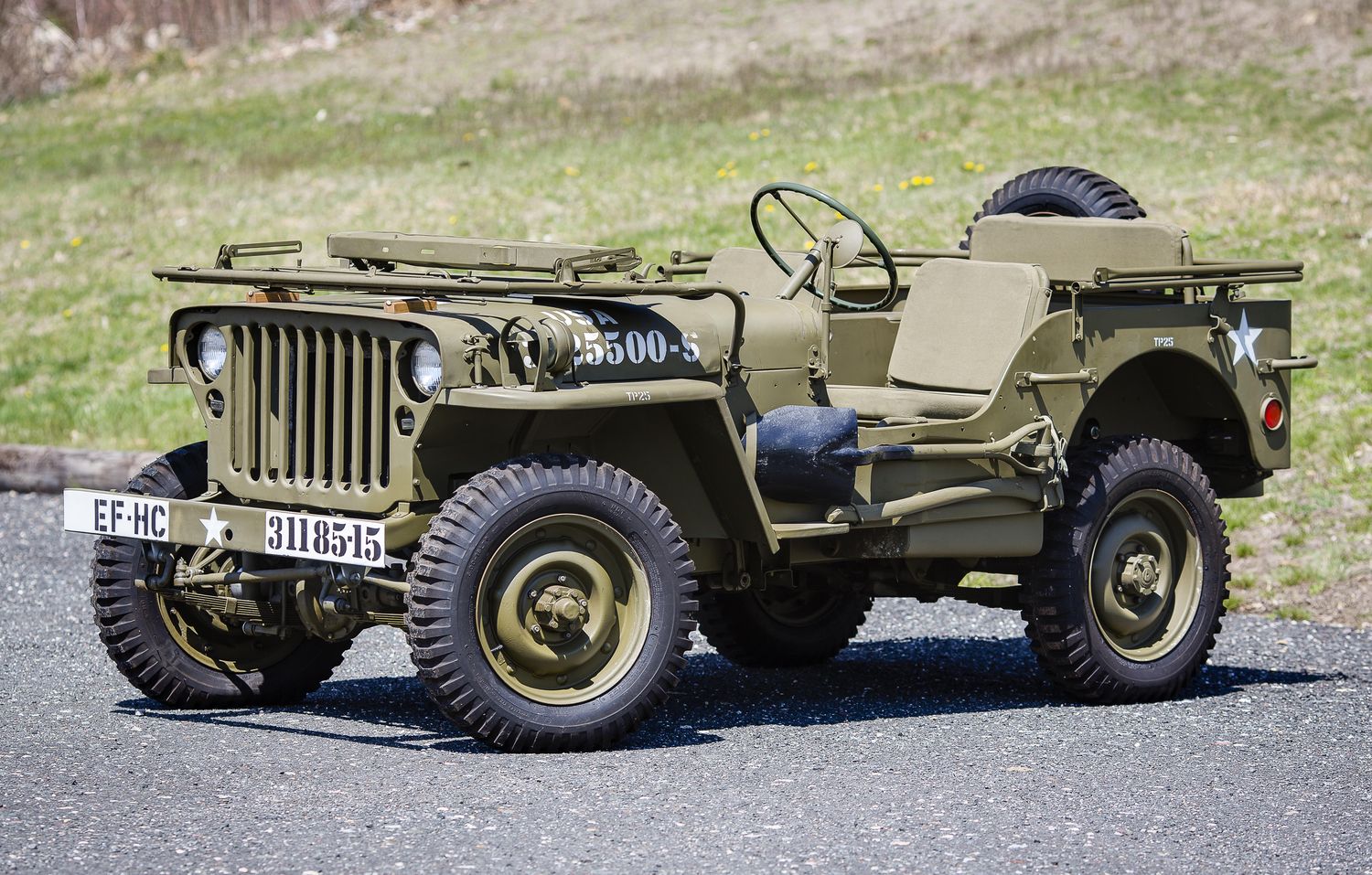 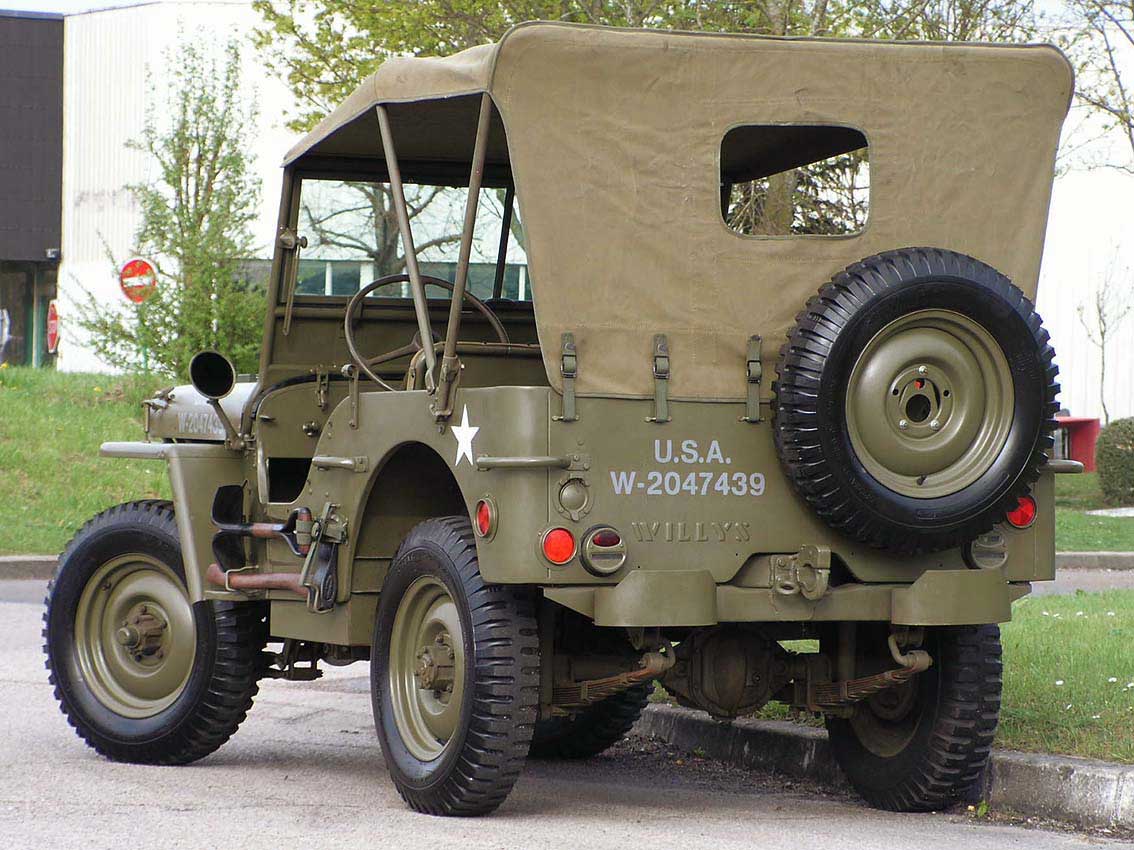 Firm history John North Willis began with the acquisition in 1908 of a small automobile company Overland, which became known as Willys-Overland. The new firm first specialized in the production sports cars with 4-cylinder engines and planetary transmissions, however, soon created cars with a 45-horsepower motors and WILLYS OVERLAND SIX SIX. In 1913 the company sold about 35 thousand cars entered if the number of the leading automobile companies of America.

In 1920, the company signed a cooperation agreement with the British company Crossley — the combined firm was renamed while Willys-Overland-Crossley. The first car of the new company was a FOUR passenger car, possessing unusual techrestore suspension rear axle.
In 1929, John North Willis gave up his shares, and his firm declared bankruptcy. However, she soon revived under the name of Willys. The firstborn became WILLYS-77 — car streamlined shape, which, after modernization, was produced until 1942.
In 1940, the firm Willys army received an order to develop “vehicle capacity quarter ton”. In no time the order was made, and already in 1941 the car was produced commercially under the name WILLYS MB. All the years of the war were fired 361 349 jeeps under the brand WILLYS MB.
WILLYS MB: length 3335 mm, width 1585 mm, height 1830 mm, engine displacement 2,199 L. power 54 HP, three-speed gearbox, maximum speed 104 km/h.