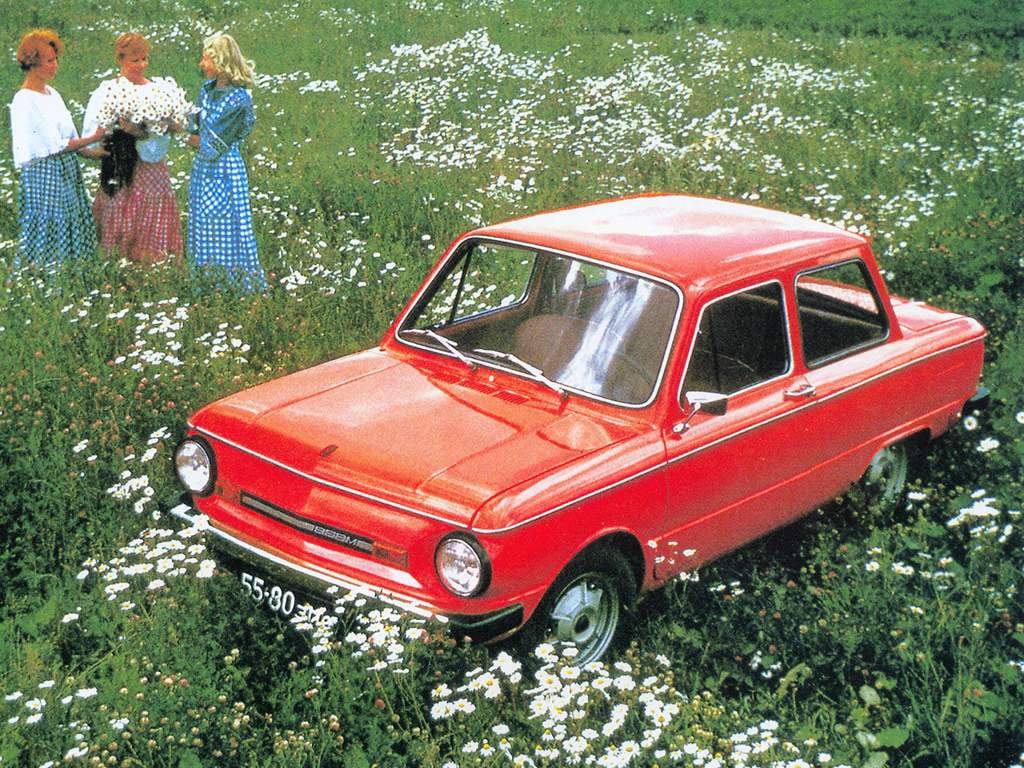 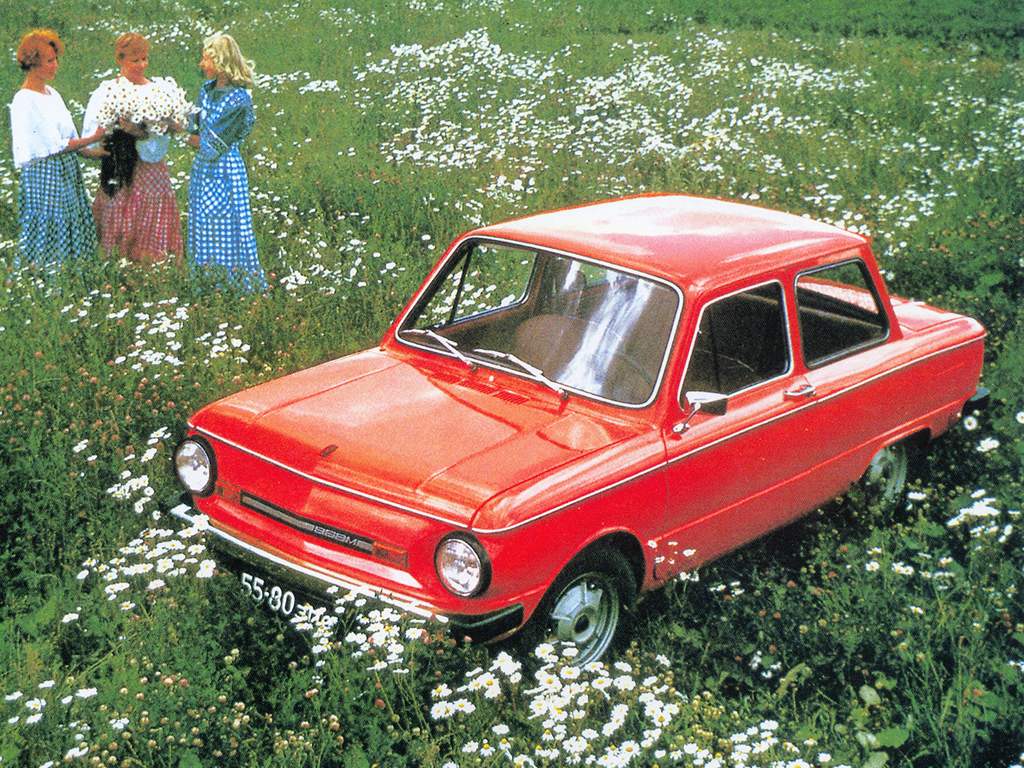 Zaporizhia automobile factory was established on the basis of the combine plant “Kommunar” and, apparently, his “rural” origins influenced the design of almost all its cars.
The first “Zaporozhets” ZAZ-965, gently popularly referred to as “Brokeback” was released in 1960. This car was developed in the design office MZMA on the basis of the Italian minicar FIAT-600 — and this despite the fact that by the time the US was already developed and tested the original domestic design — in particular, the “PROTEIN” of the famous designer and designer Yuri Dolmatovsky.
Nevertheless, 965 became the first in the Soviet Union, a true people’s car. He survived several upgrades and in 1968 it was replaced by a more modern model of “eared” ZAPOROZHETS ZAZ-968, and then the “earless” ZAZ-968M.
The latter was already quite solid cars that are comparable in price, size and working volume of the engine with cars in a Vase, radically different from them at the same time, a very mediocre consumer qualities.
However, ZAZ-968 m was the most common model Zaza — he had quite a strong and durable body, good permeability through flat bottoms, a good load the rear wheels and large ground clearance. The air-cooled engine was low maintenance and was designed for the use of cheap gasoline A-72. The car was produced until the end of the 90-ies of the last century.
ZAPOROZHETS ZAZ-968 m: engine 4-cylinder V-shaped air-cooled displacement 1,198 liters with a power of 42 HP.; gearbox four-speed; front suspension is independent, torsion bar, rear spring; brake drum; a body — carrying, two-door, four-seater; maximum speed 120 km/h.