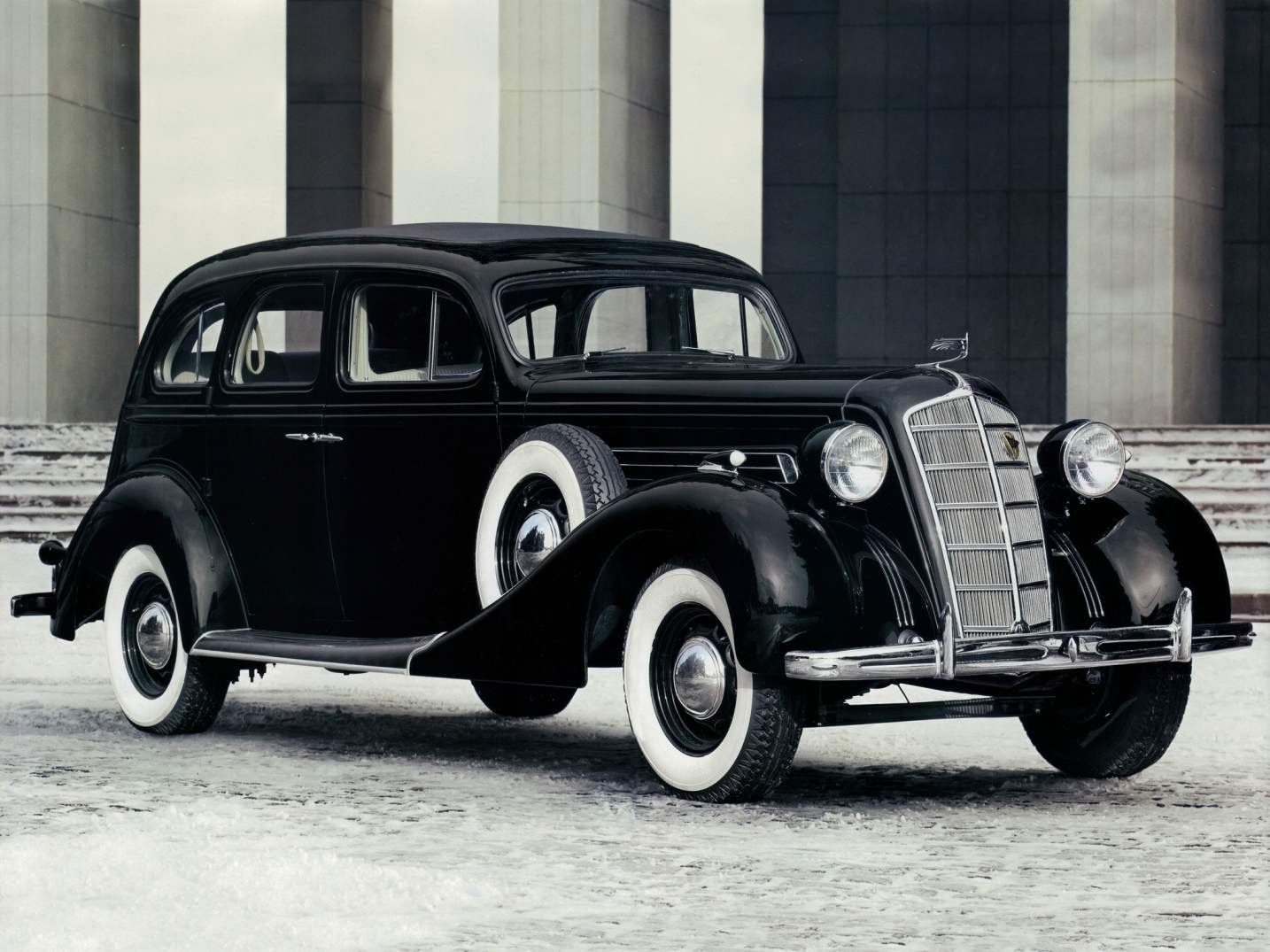 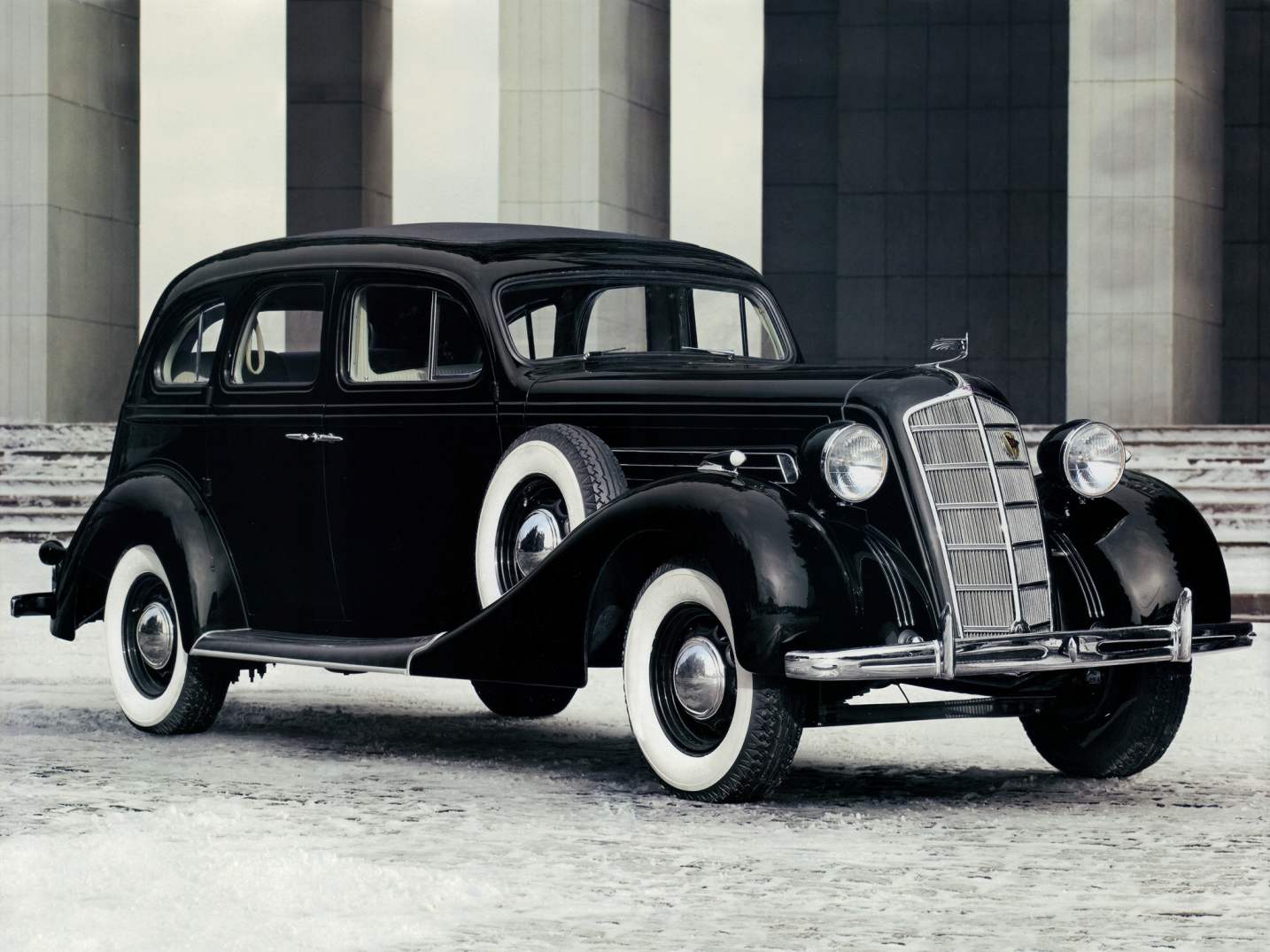 The name of the Plant named after Stalin (the former AMO), which produces trucks and buses, has received in 1931. The first attempt to organize the production of passenger cars took place in 1936 — the party nomenclature required Executive limousine, comparable with the best foreign samples. As the prototype was chosen as the American car BUICK EIGHT 90.
Soviet limousine was designed by the team of designers headed by E. Vazhinsky. In the spring of 1936 prototypes of the new car were shown to Stalin, and to the mass production of the factory started in November of the same year.
The back of the limo had the frame of beech wood, to which were attached steel panel. Since 1940, the body was all-metal.
The car had a rigid spar frame with X-shaped crossmember. The suspension was dependent, on long leaf springs with hydraulic lever shock absorbers. Brakes hydraulic with vacuum booster that was possible to achieve high braking performance of the car weighing about 3000 kg.
Car engine — inline, 8-cylinder, overhead valve, with a working volume of 5.77 liters and output of 90 HP cooling System had the device stabilization temperature based on the thermostat. In the power supply system used triple-carburettor heated by the exhaust gases. Grip — dual, transmission—three-stage, as was customary at the time.
Production of the modernized ZIS-101A began in 1940. The modification was a single-disc clutch, a new carburettor and camshaft. Updated and radiator shell. The car was produced until 1941. For five years, was released 8752 vehicle.
ZIS-101: body — four-door, seven-seat frame—ladder; engine — 8-cylinder, in-line, power 90 HP at 2800 rpm; brakes — drum, hydraulic drive and vacuum booster; maximum speed 115 km/h.