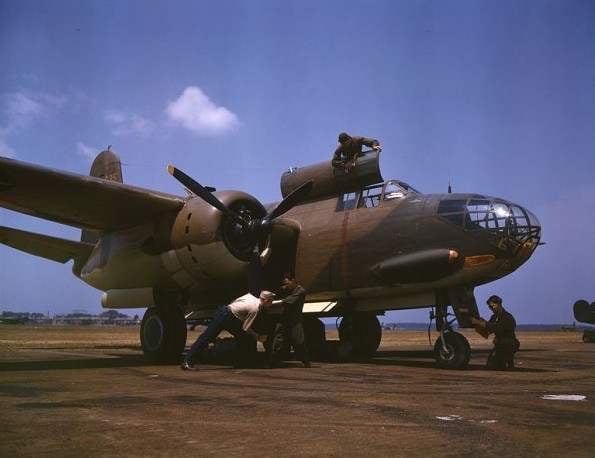 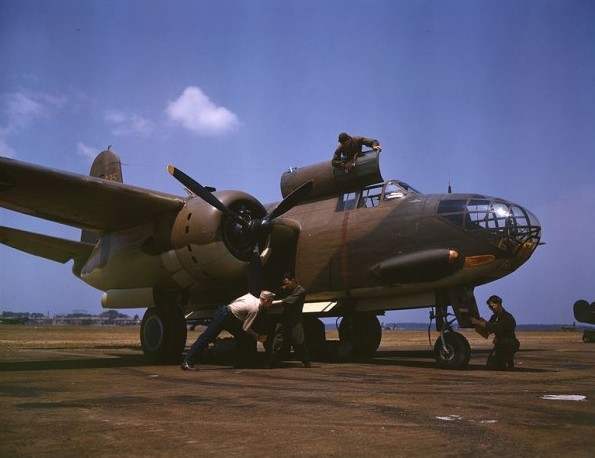 American Douglas aircraft company was founded in 1921 by aircraft Donald Wills Douglas. Among the first aircraft issued by the firm were the torpedo bombers, passengers, mail and transport machine. One of the landmark cars of the company became the passenger all-metal aircraft with retractable landing gear DC-3 (military version C-47), issued in the amount of more than 10 thousand copies.