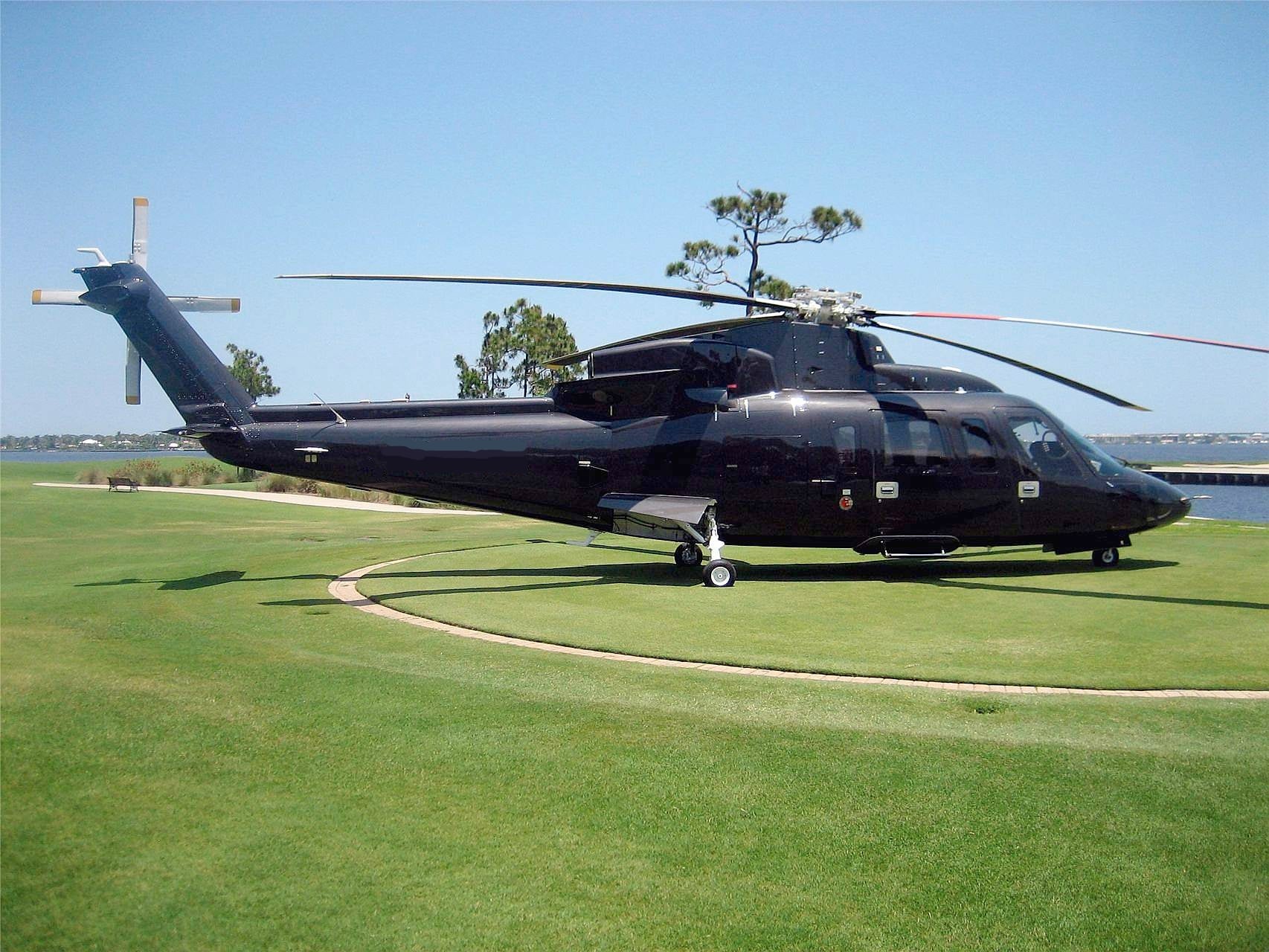 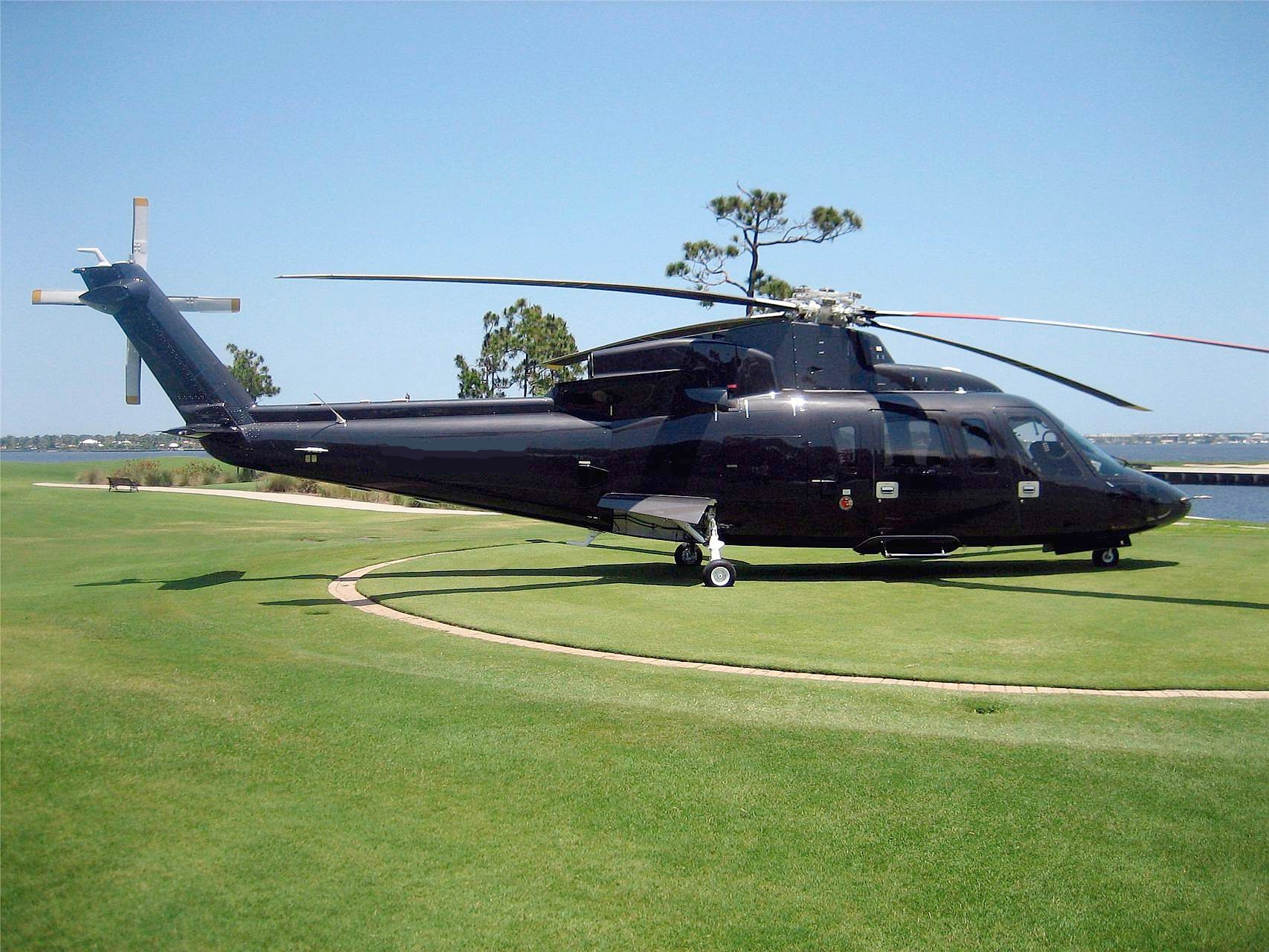 In 1974, the firm Sikorsky started to create on the basis of a military helicopter S-70 the first commercial passenger 12-passenger helicopter. When designing new machines, great attention was paid to the designers, its appearance and ease of use in a civilian setting. The first flight of the new machine took place in March 1977.

Like its predecessor, the S-76 was a four-bladed propeller, each of the blades which consisted of a hollow titanium spar, a honeycomb core and fiberglass skin. The ends of the blades had a sweep, which reduced vibration and noise and reduced bending moments. Blades mounted on the hub with elastomeric bearings, the service life of which amounted to 2 thousand hours. The tail rotor has four blades, made of composite material (CFRP). The helicopter — with four doors, chassis tricycle, retractable. The fuselage is of mixed construction of metal and composite elements.
Commercial operation of the S-76 began in 1979, in Addition to the civil, the firm has produced several military variants of the car.
SIKORSKY S-76: the diameter of the rotor 13 410 mm; empty weight 2545 kg; load capacity 1000 kg; max speed 269 km/h; static/dynamic ceiling—2560/4725 m; range, 713 km; engines — two TVD the Allison 250-C30 with a capacity of 485 kW; crew-2 persons.