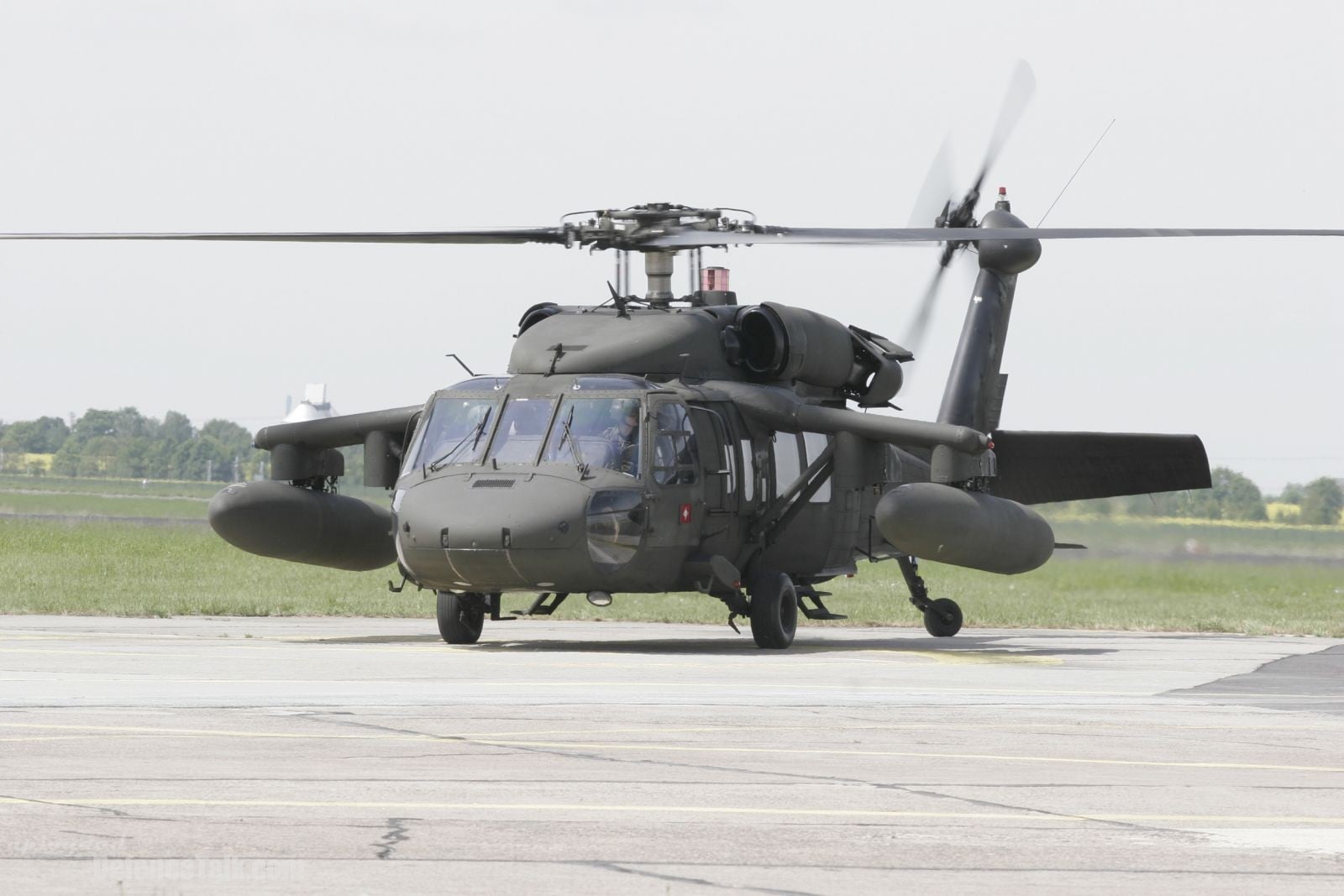 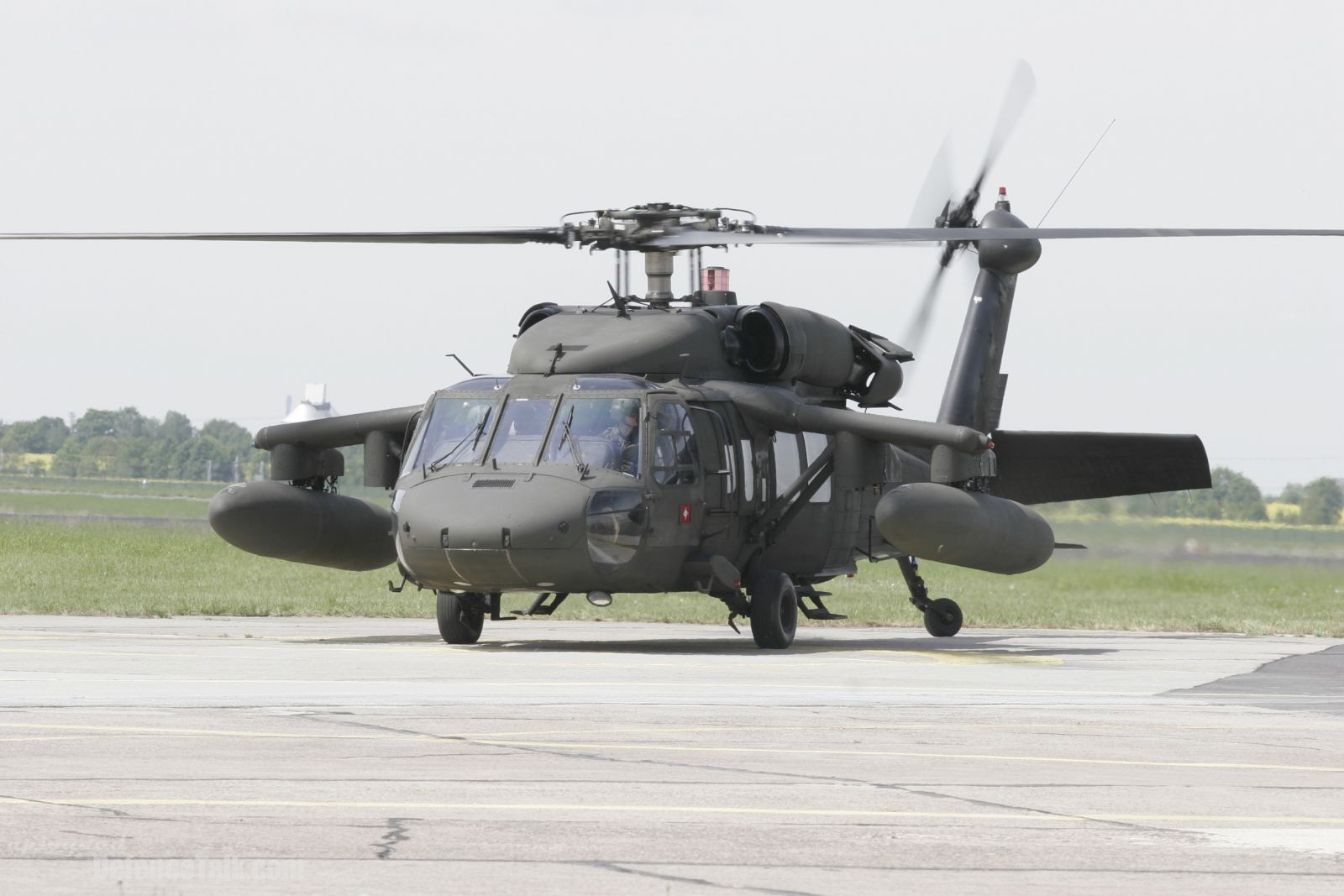 In December 1976 the American helicopter firm Sikorsky was announced as the winner of the competition to design a multi-purpose tactical transport helicopter for the US army to replace the UH-1. The firm submitted a helicopter S-70 (UH-60), which made its first flight two years earlier in October 1974. Then the machine became the basis of the production program of the company. All the years of serial production built more than 1000 copies.
Helicopter S-70 (UH-60) designed for single-rotor twin-engine scheme. The blade spar is made of titanium alloy, lining of fiberglass, the tail part with a honeycomb core. On the S-70 was first used elastomeric bearings of the rotor, hingeless tail rotor natureboy;tsimi lubrication bearings, titanium main rotor hub, carbon fiber tail rotor blades, sealed gearboxes with grease lubrication and electric de-icing system.
The reliability and survivability of the helicopter was increased four to five times compared to the predecessors. So, 17 percent of the mass of the helicopter are more reliable and more durable composite materials, the seats of the crew and eleven paratroopers made armored, strengthened the attachment of engines and main gearbox, in case of emergency hitting the ground is automatically activated fire fighting system.
Highly economical engines of the helicopter have increased characteristics of reliability and maintainability. The tail rotor installed on the tail of composite materials, the plane of rotation turned at an angle of 34° relative to horizontal construction.
The helicopter is armed with 7.62-mm machine guns, two pylons with four hardpoints can be mounted unguided rockets, ATGM, bombs and additional fuel tanks.
SIKORSKY UH-60L BLACK HAWK: the diameter of the rotor 16 is 360 mm, the empty weight is 4619 kg, maximum weight of 9185 kg, payload capacity of 3630 kg, turboprop engines General Electric T-700-GE-700 power 1119 kW, maximum speed 296 km/h, range 600 km, crew – three people.