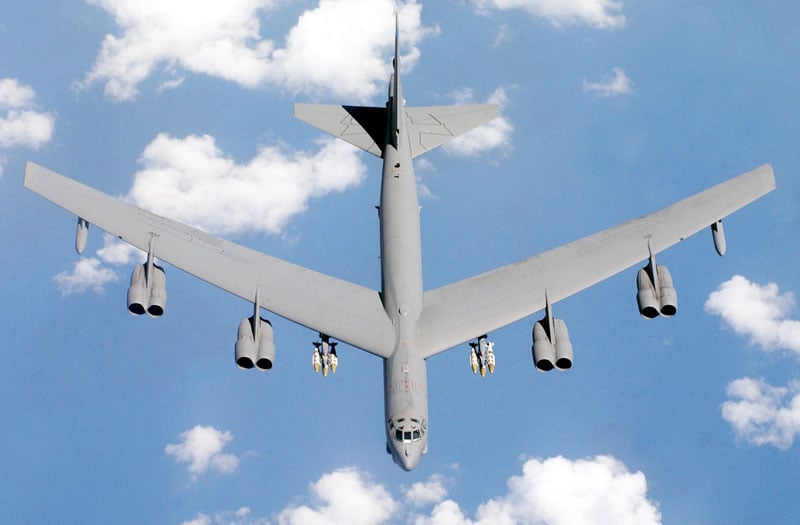 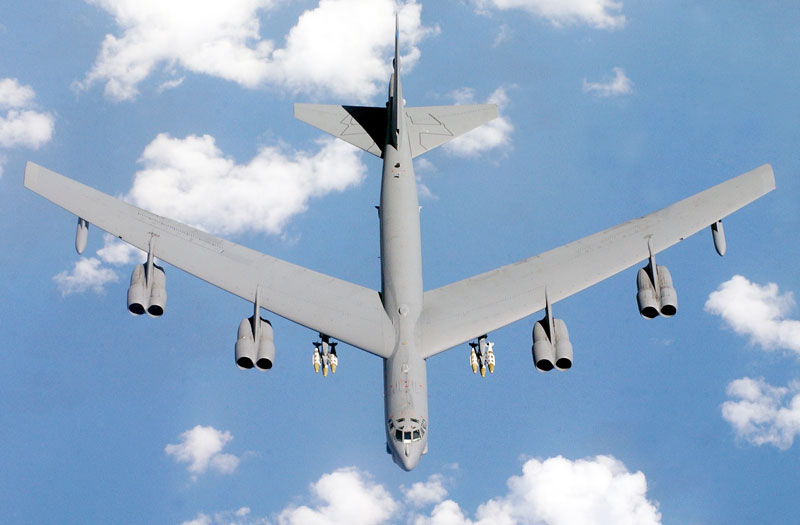 Strategic bomber b-52 STRATOFORTRESS. Contest project of a new reagent tion of the strategic bomber to replace the CONVAIR piston-IN-36 were announced, the U.S. air force in 1946. Despite the fact that some high-ranking air force officers did not believe in the possibility of the construction of a heavy jet with a range of over 13,000 km, company Boeing, Convair and Douglas enthusiastically set to work. 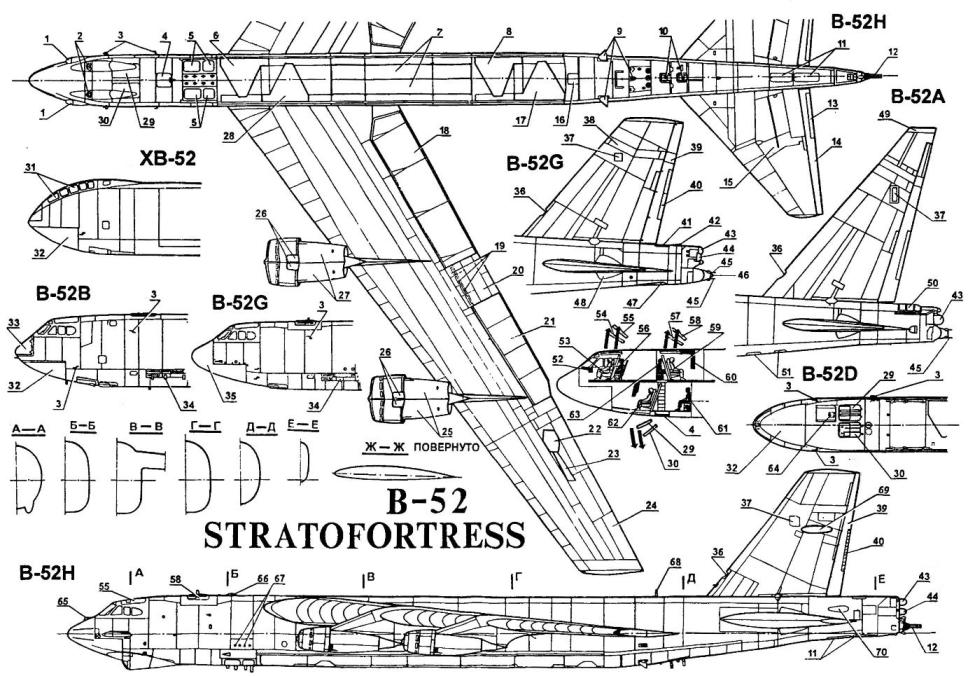 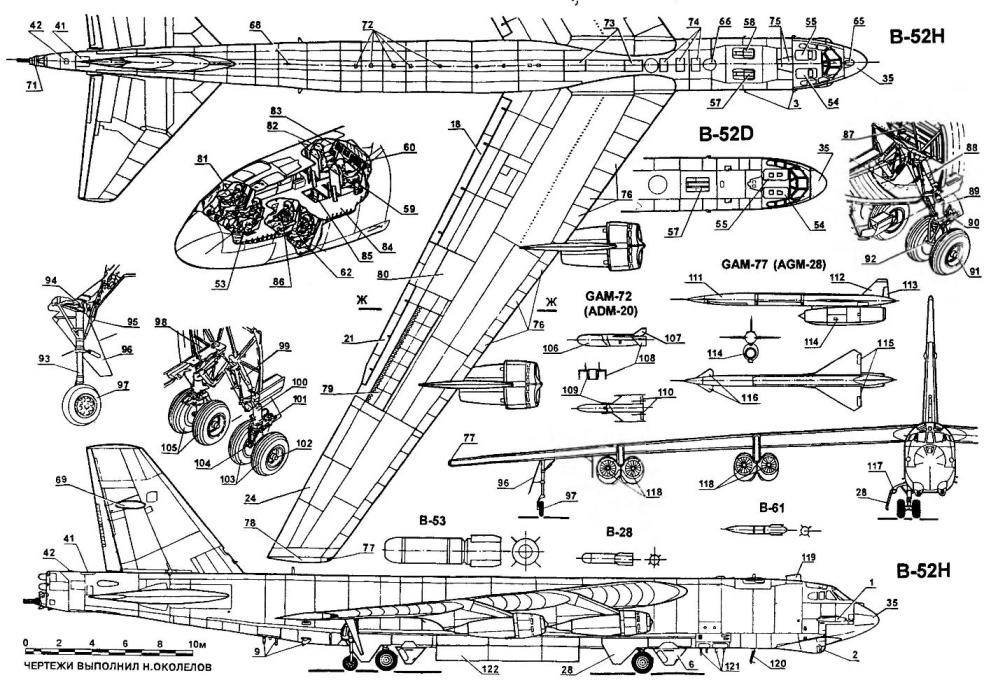 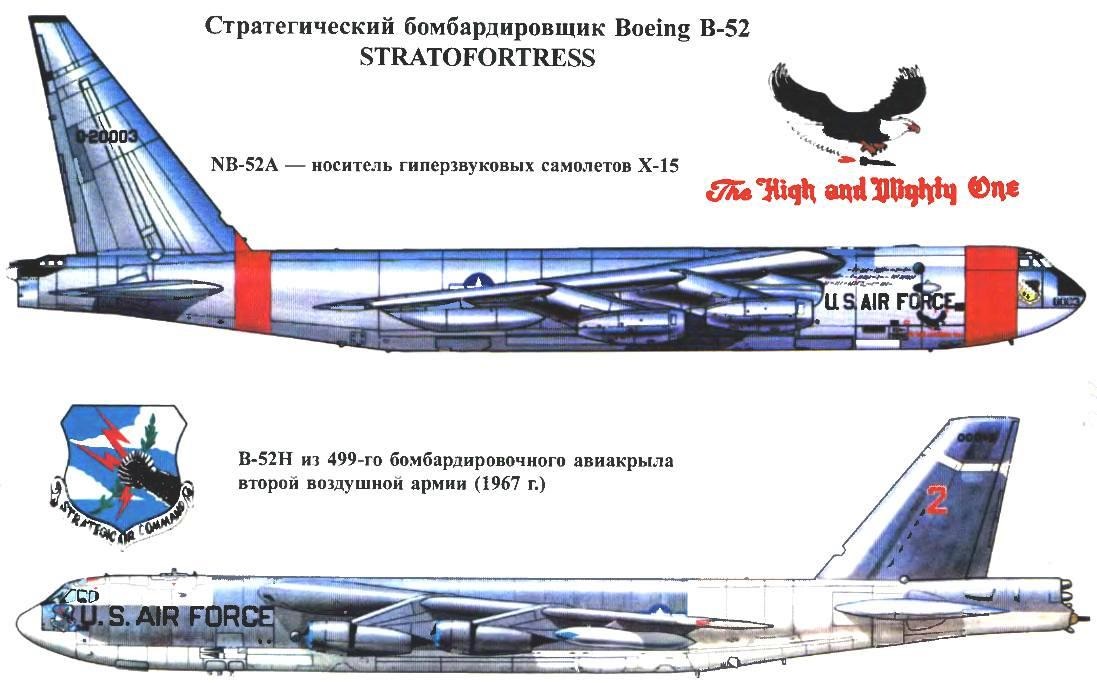