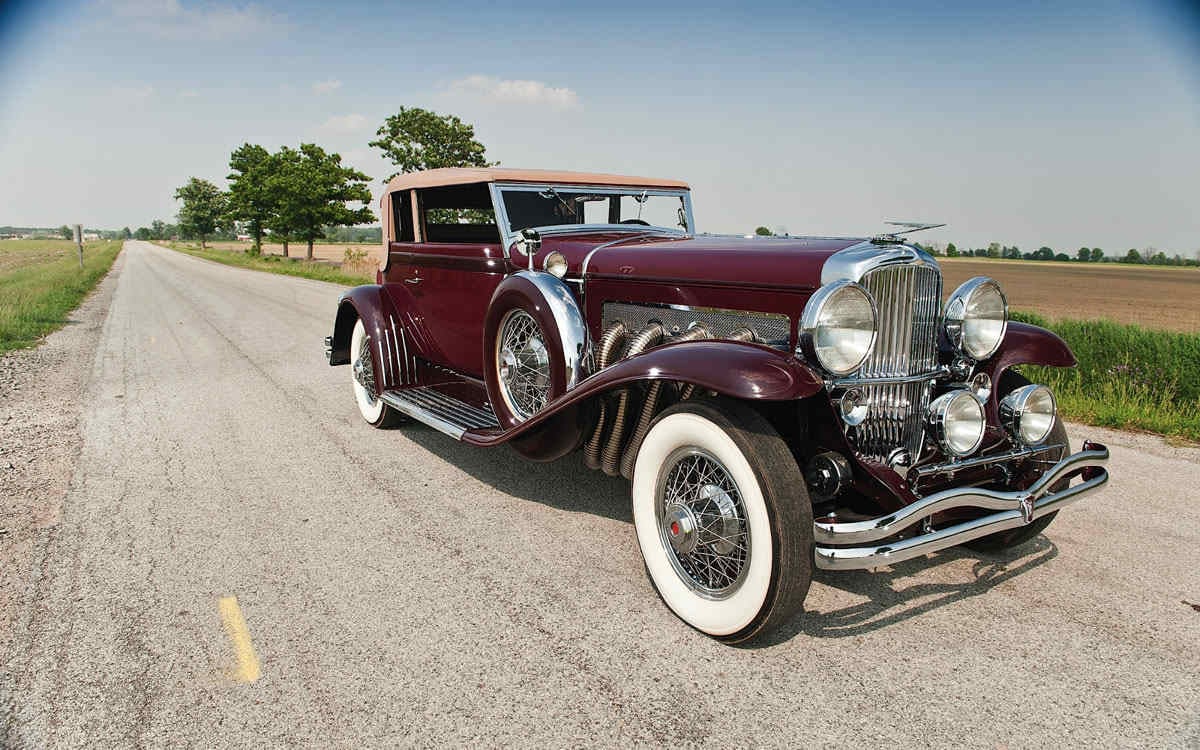 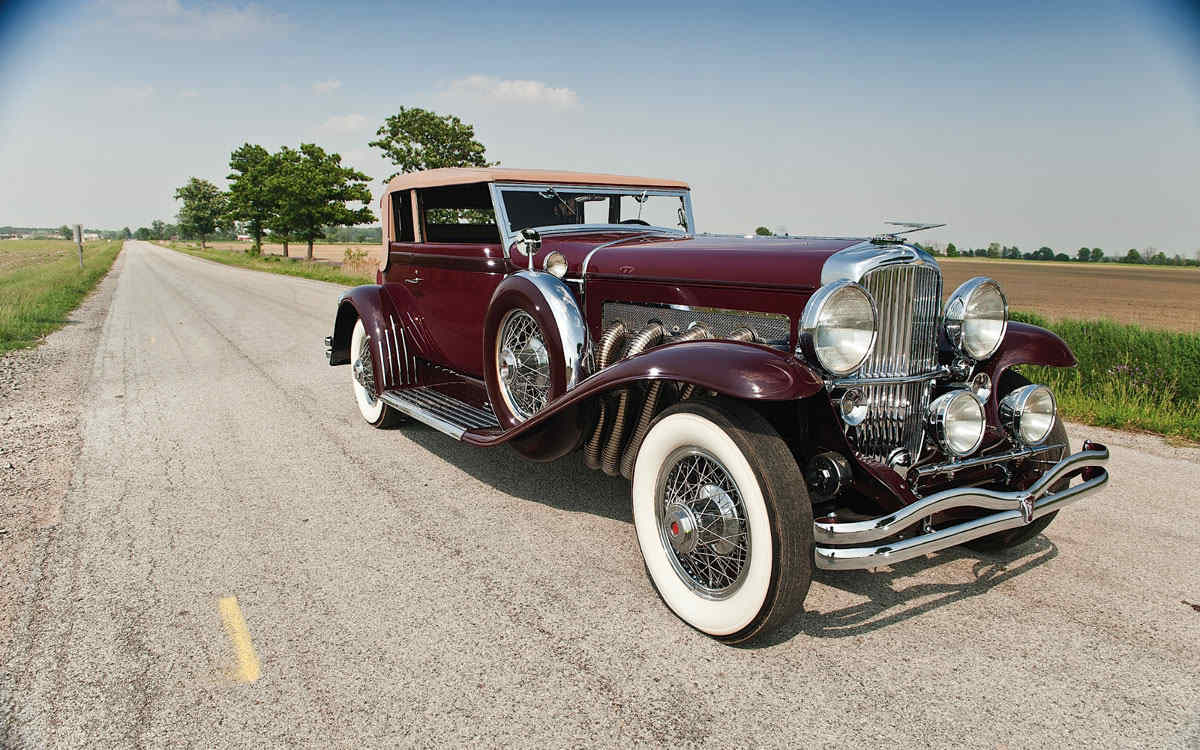 When a brilliant businessman errett Cord Lobben included in the 20-ies of the last century in his financial Empire small firm Duesenberg Motors, he first instructed the members of our talented designers, engineers and businessmen, the brothers Friedrich and August Dusenberg, regardless of the cost, to create the best car in the world.
By the time the firm Duesenberg Motors has had considerable experience in the creation of high-end automobiles. So, the DUESENBERG X — the last car of the brothers had an increased wheelbase, the main transmission hypoid type and inline 8-cylinder engine working volume of 4260 cm3. The production of these cars was the piece — models “X” was collected a dozen of these. The fact that Dusenbergs in the first place has always been reliability, quality and high quality established machinery.
For the future of the car brothers-the designers also developed the 8-cylinder engine, unlike the previous one — a working volume of approximately 7 L. Each of the cylinders serviced by four valves that are controlled by a pair of Cam shafts. At 4250 rpm, this motor has developed an unprecedented in those days capacity — 265 HP
The undercarriage of the vehicle although not very original, but was designed with a large margin of safety. The transmission was a three-stage, with manual transmission without synchronizers. Suspension front and rear semi-elliptic leaf springs, shock absorbers – hydraulic, lever type steering mechanism of type “screw-crank”, brakes — drum, hydraulic, with vacuum booster.
The machine was equipped with a centralized system that every 120 kilometers served portions of lubricant to the dozens of points of the chassis.
Since 1932, the machine was equipped with a compressor that increases engine power up to 320 HP and, respectively, increasing the machine speed from 187 to 210 km/h.
Your body production firm Duesenberg Motors had no housing construction for the “dusenberg” created specialized firms. These firms supply the car bodies, there were a lot, because among cars DUESENBERG virtually no two alike.