What only nicknames and designations were attributed to it (sometimes intentionally) that, until recently, a top-secret aircraft, “Lame Goblin”, “Ghost”, “Ghost”, “Rocket bat”, “Blue Mary”, “Nighthawk”, “Aurora”, CSIWRS, COSIRS, CSIRS, F-19, RF-19, A-19, AR-19, F-25. Now it is know as the F-117A “night hawk” (“Nighthawk”)… the History of the airplane has its roots in the beginning of 70-ies. Development of technological methods for creation of stealth aircraft / vehicles began in the United States, likely in the mid 60-ies. The next step in this direction was the attempt of building with application of the developed technology aircraft low level giveaways, i.e. demonstrators.

The “godfather” of the first aircraft demonstrator HT (Experimental test set-up the stealth technology) of the company “Lockheed”, as established on its base the F-117A, can rightly be considered a Soviet physicist Peter Ufimtseva, who developed a simple and reliable method of calculating the effective surface scattering (ESR) of geometric shapes, which was published in the article “Method of edge waves in the physical theory of diffraction” in 1962.
This method was the basis for Denis Overholser, mathematician and expert in the field of radar Separation promising projects “skunk Works” of the company “Lockheed”, the development of computer programs for the calculation of EPR. In the future this largely determined the success of the “Lougheed”.
In 1975, the U.S. air force and the Department on the development of NIR for military use in the U.S. Department of defense (DARRA) announced a competition among aircraft manufacturing companies to create a stealth aircraft. The competition was attended by five leading American firms, including the “Northrop”,”Douglas” and “Boeing”. In the same year they were joined by “Lockheed” in the face of the Department “skunk Works”. The competition consisted of several stages, the last of which included the construction and testing of aircraft with low visibility (radar, infrared, acoustic and visual) to demonstrate the effectiveness of the technology used and the correctness of the chosen concept.
In October of the same year was declared the winners of the first stage of the competition. They were of the firm “Northrop” and “Lockheed”, which received contracts for 1.5 million dollars. to build the models they have developed variants of the aircraft to measure ESR.
In early April 1976, after the test models, “Lockheed” was the winner of the next stage of the competition — values of the EPR model was many times less. During the following phase, the program received the code name “Have blue”. In the framework of the firm “Lockheed” was to build two flight experimental aircraft.
The first KHBT НВ1001 (“Kev blue” No. 1001), began in the “skunk Works” in July 1976. The first race of the engines it was made 4 APR 1977 in Bernanke. To provide the required secrecy of the plane established between the two trailers stretched over them a camouflage net. 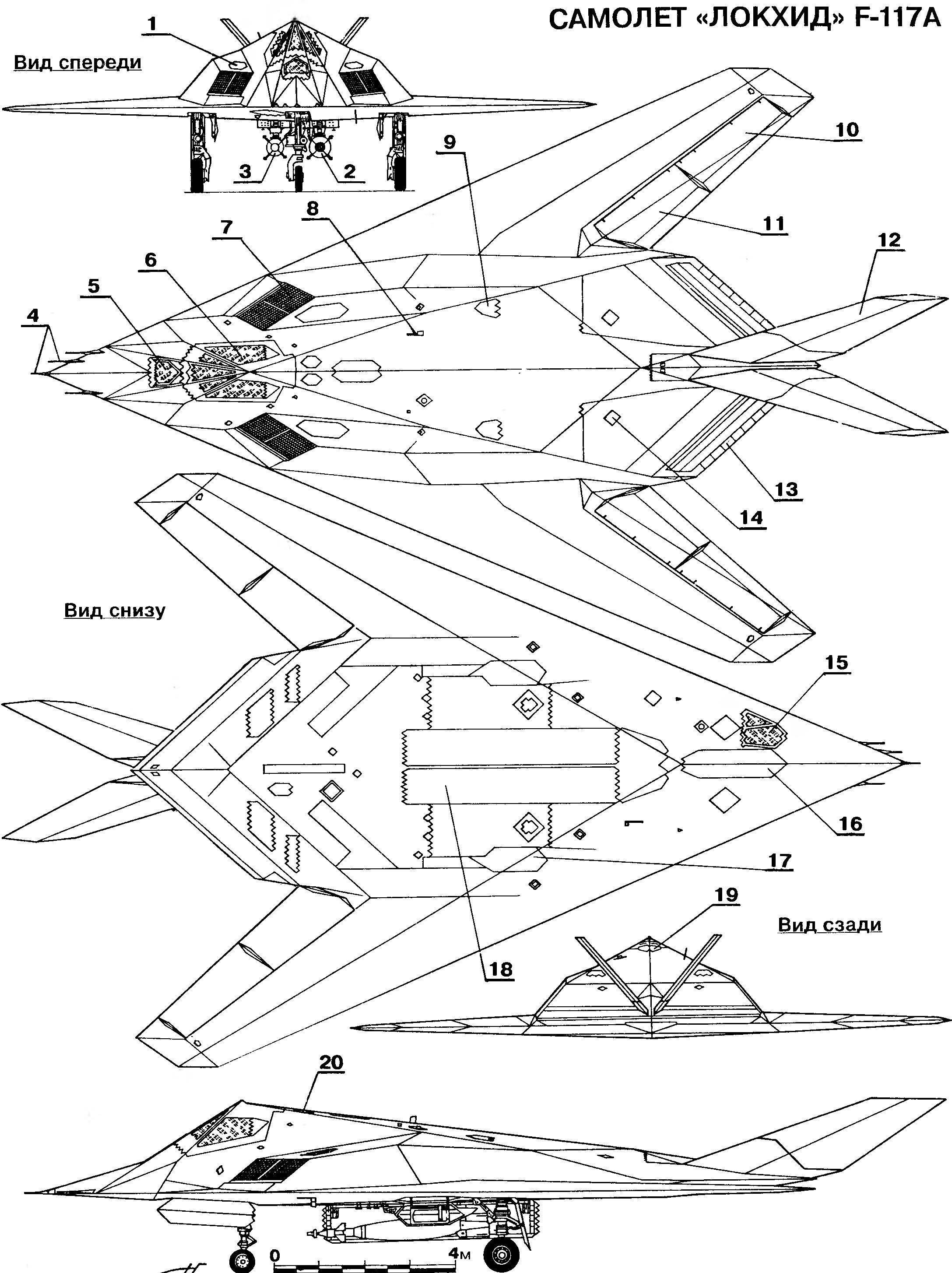 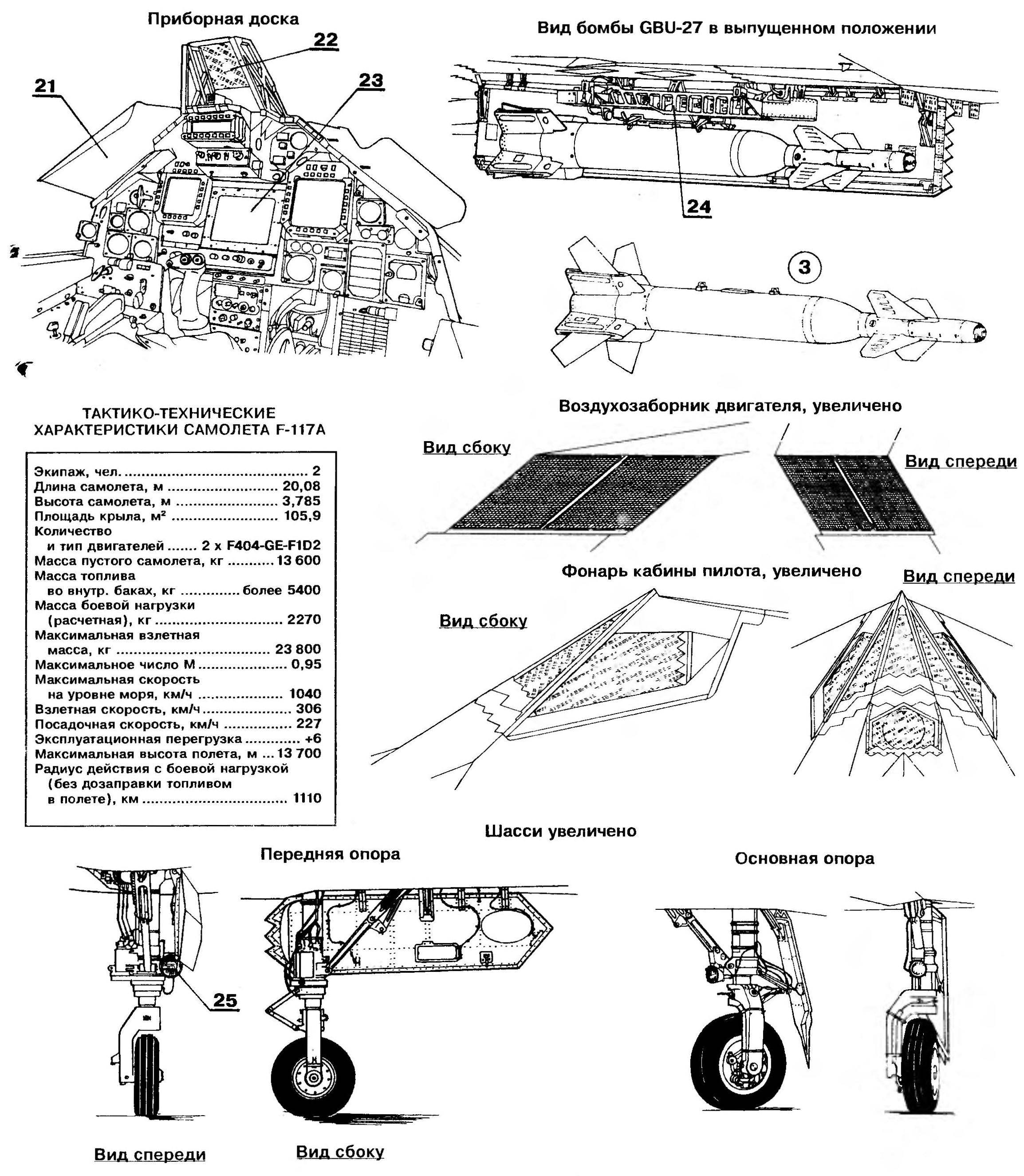