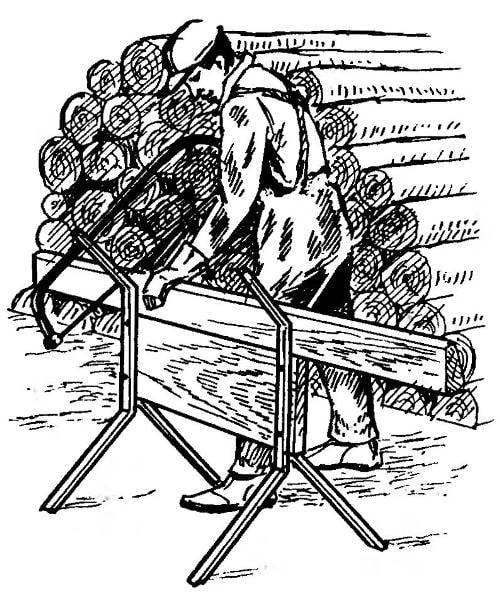 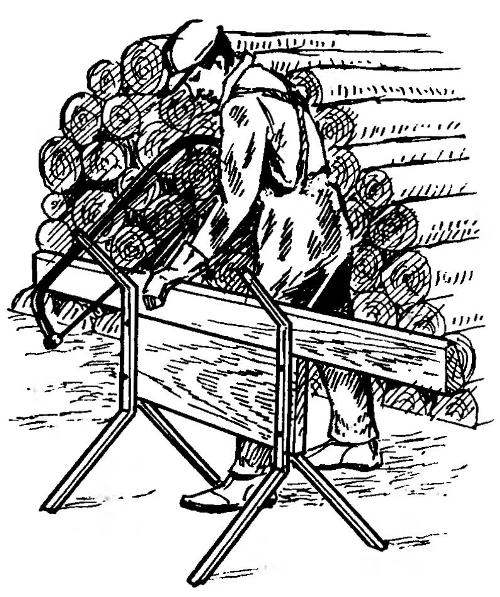 Continue construction work in the country, whether harvested wood for heating furnace, or fireplace — here indispensable invariably acts as a traditional device, as is known to all goats. Typically, their construction is uncomplicated and they are made from scrap materials. This is usually not thick logs or timber, to which the cross nailed to four timber thinner so that they form an X-shaped supports, its upper portion at the same time serving as a kind of tool holders for sawn wood.
Heavy and clumsy, they remain on the job until the moment when the need arises again. Outwardly, they do remind of some horned creature, which obviously got its name.
However, this simple design can be made so that they will gain quite modern ergonomic and aesthetic quality, will be beautiful, comfortable and versatile.
Concept will remain largely unchanged: four “the hornfoots” and the connecting body. To change the materials used to execute the design: instead of the log — wide, set on edge Board; X-blocks — of a metal profile (area, brand, or pipe).
If you can not find enough wide boards, it can replace nailed (or glued on edge) shield of more narrow boards. For such panels the base with the two sides in pairs are mounted on the bolts with wing nuts respectively bent from top and bottom supports. The angles of bending of arbitrary, but designed so that the resulting X-shaped pair on top would be rogulina enough to accommodate the thick and sawn from logs or trunks, and the bottom would be wide enough “step”, providing the required stability during operation. 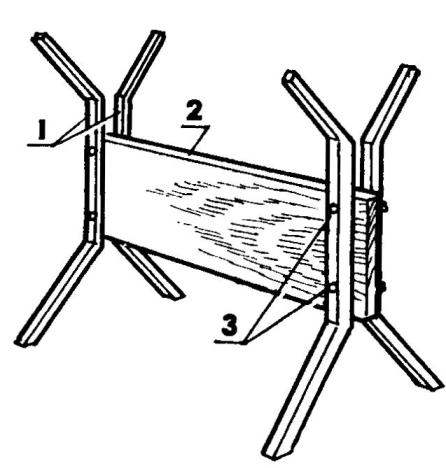 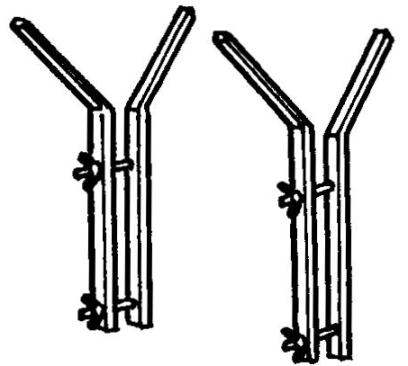 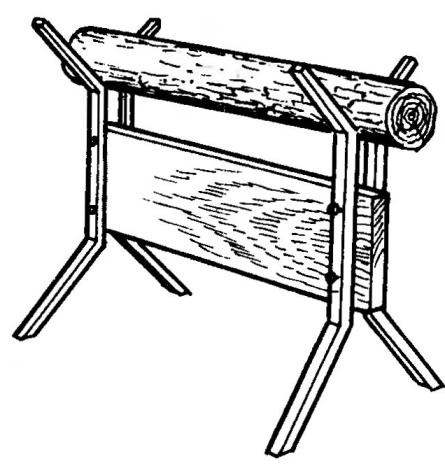 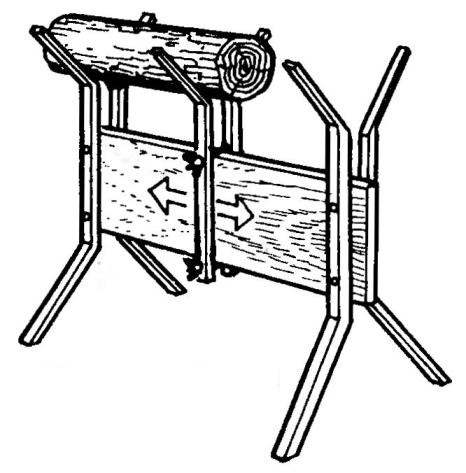 Position the logs on the wheels 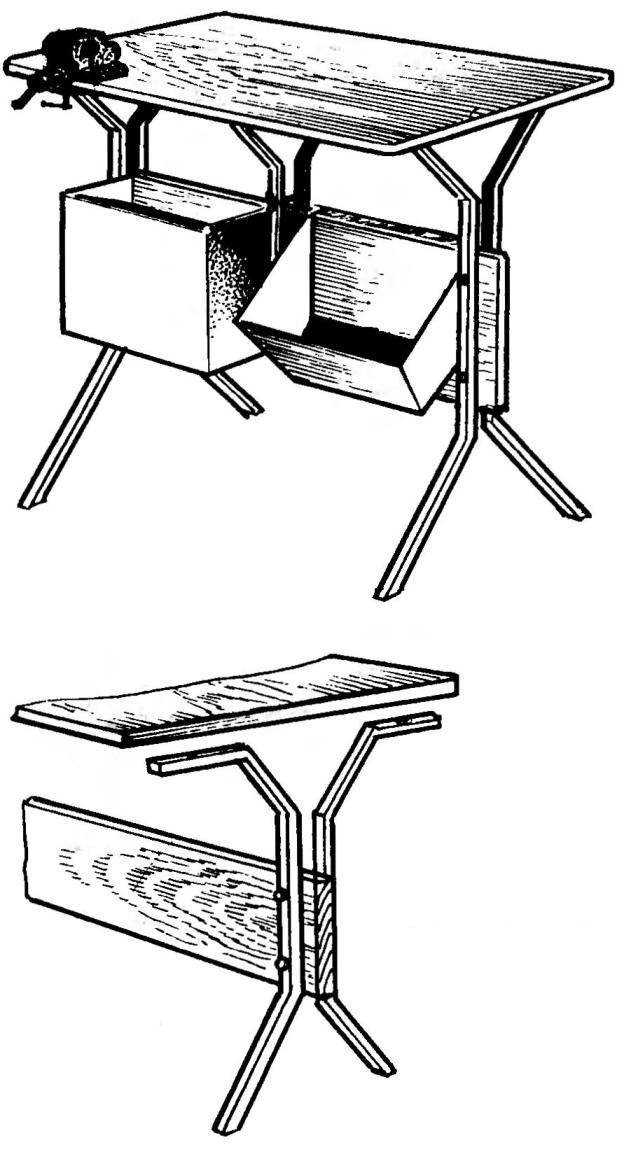 The use of universal wheels
This design has several advantages compared to traditional. First of all, the ease to transfer the wheels to a new location or for storage. And most importantly, versatility: they are easy to cut not only round timber, but also timber. This is because between the “horns” after Assembly with the panel base is formed not only the angle but also the vertical slit, which is securely held a sawn Board.
However, the versatility of the new trestle is not so limited. In addition to “the hornfoots” to the panel-the base can be attached to an additional intermediate “horns”, which allows to cut shorter workpieces. But that’s not all. The fact that such trestles can be used not only as usual in the yard, but indoors e.g. in a workshop where to put them — no problem, thanks to collapsible fixtures design details.
Finally, the trestles can serve not only for its intended purpose, but also as a reliable base — just to give an additional horizontal bending of the ends of the “horns” for mounting the tabletop or, for example, bench boards. Panel-base with this it will be easy to hang the support shelves and drawers for tools and materials.