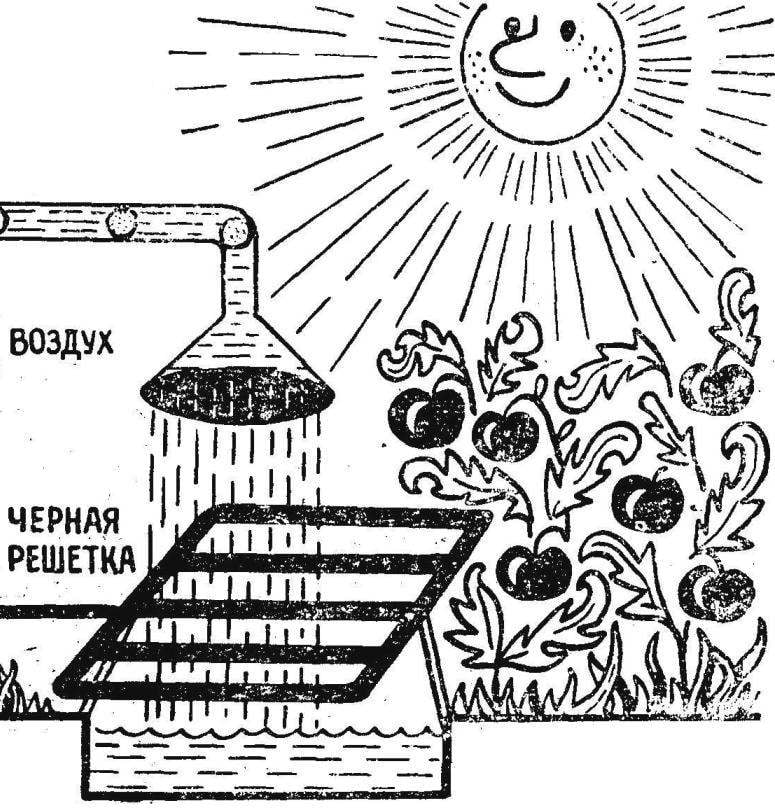 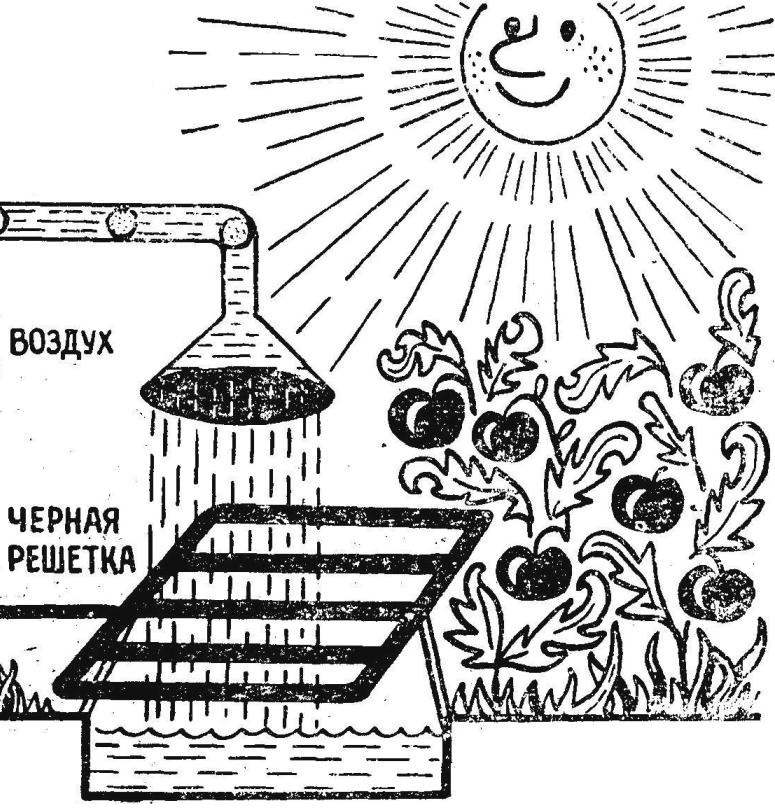 About the miracles did not suspect in a small garden cooperative near Bryansk. We gardeners in mind one thing: get the water from wells. In the heat of all able-bodied people are chained down to heavy handles cast iron pumps. Need to download bucket after bucket to water the thirsty seedlings.
One of cooperativistas, Peter A. Radchenko, adapted to pump water without hands and… feet, good man he’s a big. Come morning, will attach to the pipe “frogs” — the ones for inflating rubber mattresses designed” — will rise on them and makes a “step in place”. How to pick up a supply of water — over exercise.
And then something gave that up. All day in the garden digging, tree care, and water had full. All tanks to the brim.
One morning a neighbor was up early and waiting for Radchenko.
— What have you got, Peter Antonovich, all night bubbling! asked a curious woman.
— And the water is…
— Who shakes her?
— No. It is in itself.
Radchenko smiling, squinting in the early sun. And the woman was offended.
Soon came another delegate from the neighbors. Failed Pyotr Antonovich to your installation: black bars, cans of milk and two pipes lowered into the well. So it was understandable explanation drew on the earth so keep the plans (Fig. 1).
Its essence here in what: in the tubes consists of black grid, is a liquid boiling at a low temperature, such as propane-butane. The grille is connected to a rubber bulb lowered into the can. And the canister has a lid with two valves, one lets air into the other portions it produces a pressure of approximately one atmosphere in air manifold.
Now start the “machine”. To do this, pour a bucket of cold water on the black bars. Propanebutane liquefied in the tubes of the grate will be cooled. The pressure of its gases drops and rubber bulb compressed. The can will fill with air.
While I wrote this, the sun have managed to dry and heat the black bars. The liquid started to evaporate and inflate the rubber bag. She in turn, squeezed the cans in the air. At a pressure of about one atmosphere open the valve of the pipe, and she rushed to the airlock. After passing through the pipe, embedded in another, it is, as the piston drove in front of the water to the shower attachment. Rising from the well “gulp” of water splashed on the black bars.
The lattice has cooled down. Pear cringed, and repeated the same cycle. Followed by the second, third and so on without end until the valves are not worn or pipe will not rust. 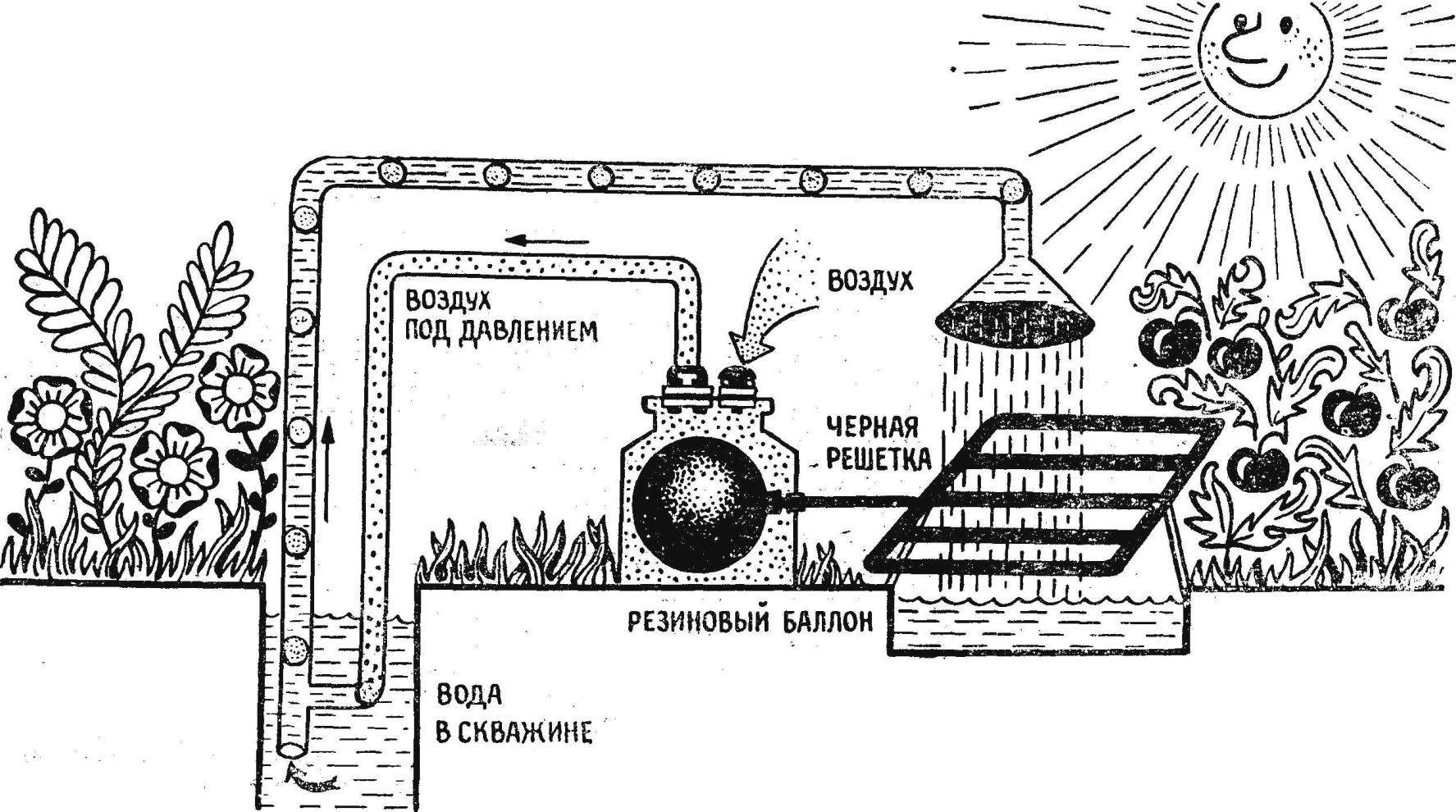 Fig. 1. Scheme water P. Radchenko.
“As night!” — you will ask. “What a night! The summer night is warm, the temperature of underground waters is constantly kept around +8 P. Night duty cycle will be slightly longer, as the grid dries slower. And that’s all”. — “And winter!” “And winter will work, but with “inverted” cycle: underground water will heat the lattice, and the frosty air — cooling”. At any time can work the miracle machine because the principle of its operation — the temperature difference between the groundwater and ambient air. Of course, theoretically there is only one case of thermal equilibrium, when Pyotr would have to run with buckets, but this moment is very short.
Nature knows no stagnation. It’s all movement. Heat the “liquid” form of energy. Air is the most movable substance. And therefore, consistently maintained the temperature difference between the ambient air and underground water.
In the opinion of teplotekhnika, the new device represents the simplest case of a heat engine. It’s the one that Sadi Carnot began his famous theoretical study: a machine to produce work, must have at least two heat source: heater with high temperature and the fridge low. In conventional devices, they are separated, and you can tell exactly where that is. Where is the fridge and the heater in the device Radchenko!
Therein lies the wit of a new proposal: in one part, black grille, concentrated, and then another. Under a cold shower it the fridge under the sun light heater.
The pump is directly connected to nature. Uses her powers directly. He is the brother of the windmill, the water wheel, the sail.
To construct a “perpetual motion machine”. If you get water from the well so casing you already have. The cans of milk is not the deficit. Pear is easy to glue the inner tube. Propane-butane is sold in well-known red cans for gas stoves. Only the lattice of tubes will have to make it ourselves. The sizes are arbitrary. Radchenko, for example, found at the dump old tubular grate, and adapted it for their needs. All the systems, he spent… six rubles. 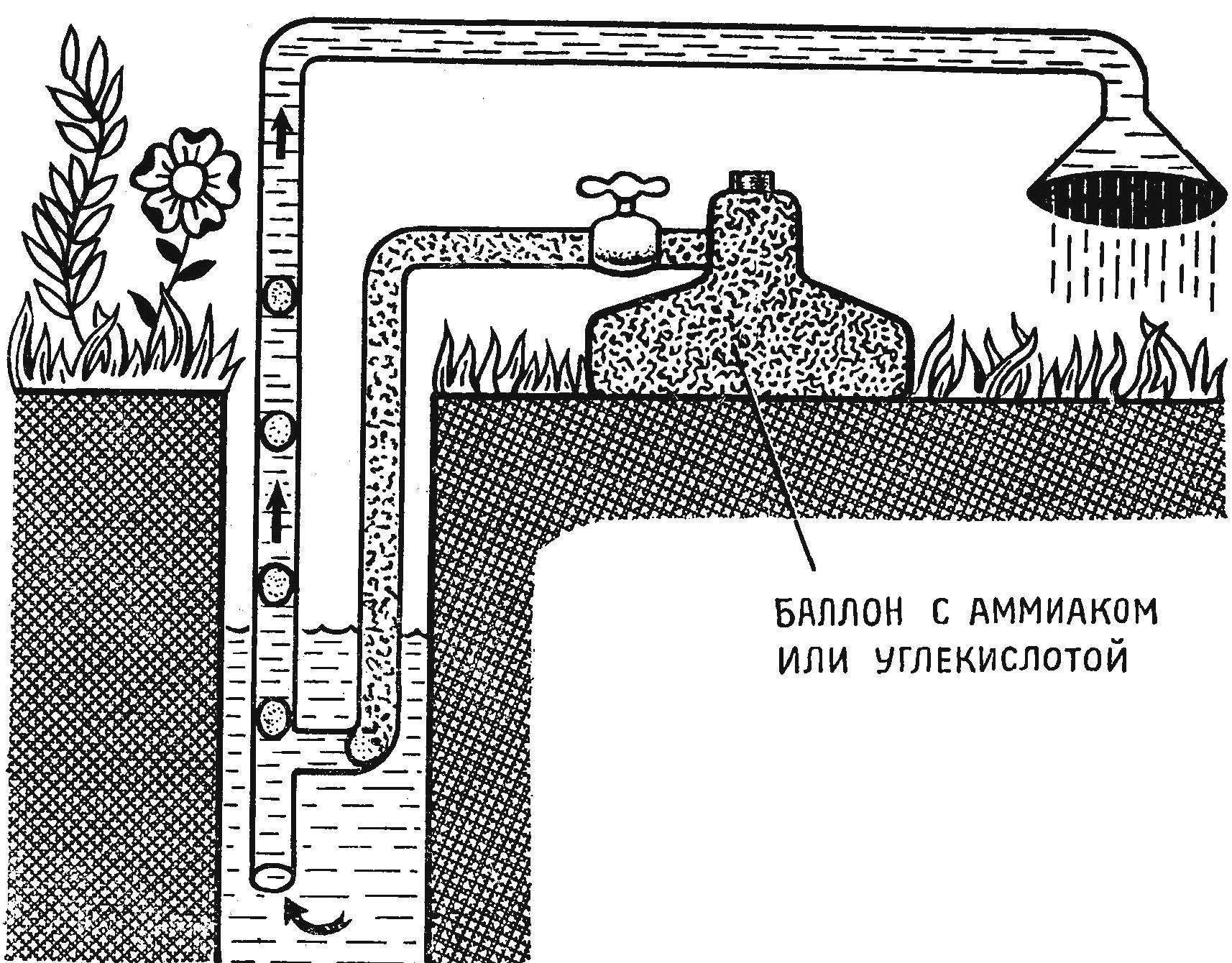 Fig. 2. Option water from gas cylinders.
The difficulty is. One, but serious. You need to carefully choose the diameters of the air guide and the casing, so that the air bubble pushes the water as the piston. Otherwise the air pump in which air is mixed with the water, and climbs up a kind of “soda”. Coefficient of useful action of the airlift as we know, low.
Radchenko, selecting pipe diameters, have the effect of the piston. His pump in one “breath” raises 2 liters of water. Composed of ten pipes respectively, 20 liters and you’ll Have to experiment.
The windmill which doesn’t need fuel, will be useful not only to gardeners. Water is essential and fields, especially in arid regions, require artificial irrigation. A lot of it is on livestock. Not to mention the needs of the population…
To get this amount of water, you need a powerful equipment and considerable energy costs.
Possible assistance in solving this problem is to make the water Radchenko.
Will not abandon cheap simple install geologists and workers in distant weather stations, the inhabitants of taiga settlements, steppes, deserts.
The novelty has already been applied at the Bryansk branch of the Moscow railway. Miracle pump produces from the three-meter wells 72 liters of water per day, requiring no additional energy.
At the Kremenchug factory of road cars has started mass production of a new water lift.
Besides its direct purpose — to pump water, unusual unit can still be used for… fertilizer. Enough for it to attach to the air pipe, the compressed ammonia. Gas, pushing water at the same time will dissolve it and the fields will flood already ammonia water is the best fertilizer, and even in liquid, the most convenient for plant form.
Now try to attach to the pipe cylinder with carbon dioxide. Adjusting the tap, the pressure in the drainage pipe so that the gas bubbles pushed water out of the casing sufficiently small and frequent portions, you will get an excellent substitute saturatornye installation. To drink cold delicious “soda” on a hot day in the harvest field, you will agree, excellent fun.
RATOV A., engineer