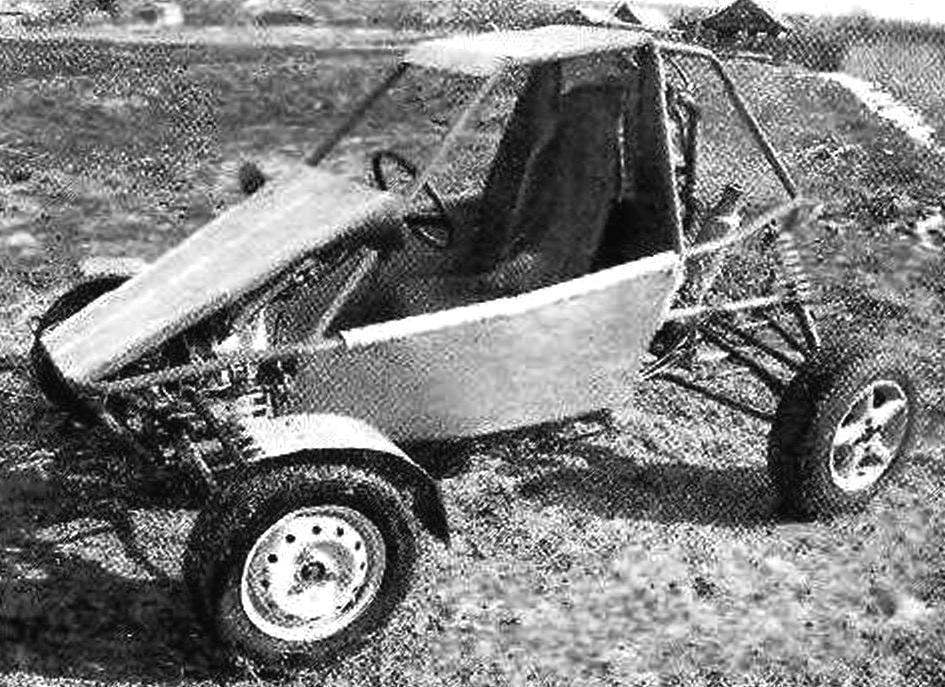 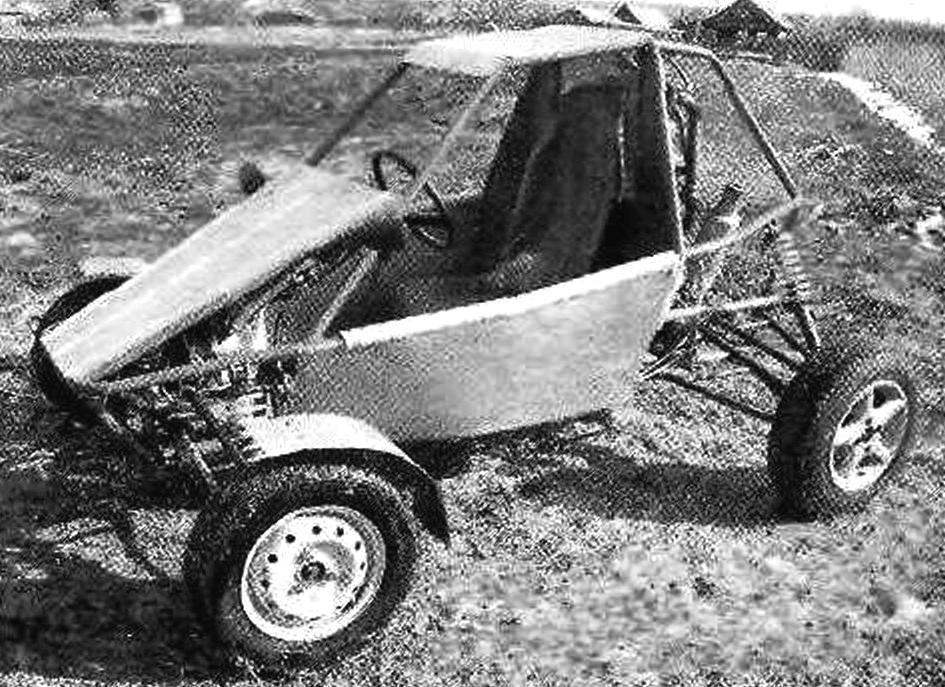 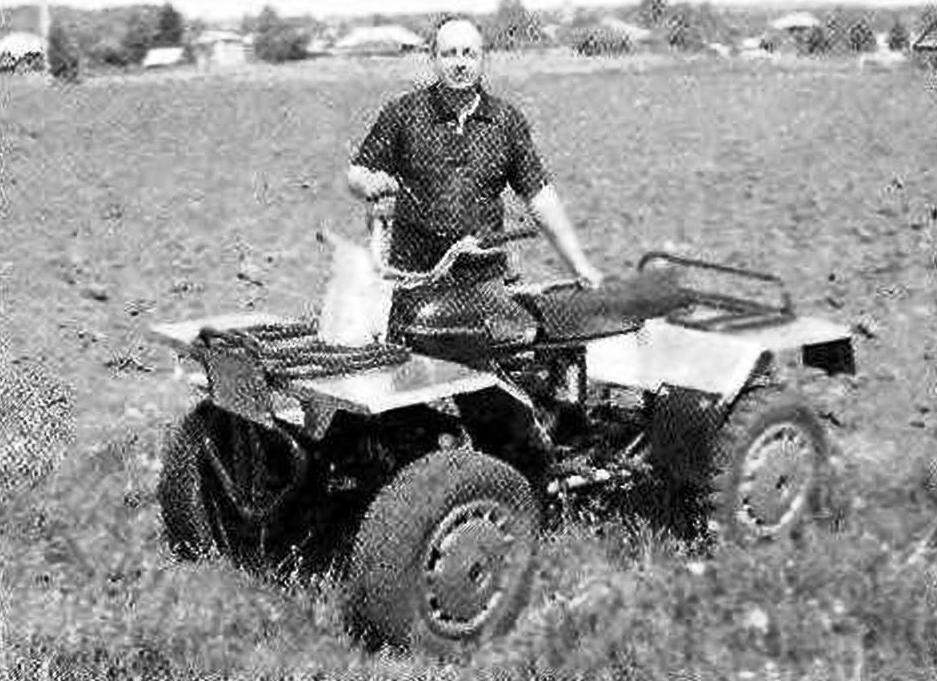 I confess, the “itch” technical creativity in me woke up still in adolescence. But at that time there was not tangible (money, space) and technical (tools, machinery) base for its implementation. And when, over the years, started to create database, and was able to bring designs in metal. The last one is a pleasure car-like buggy and ATV present a review of the reader.
Buggy was built on the basis of the car “Oka”. Or rather her used a power unit that is disposed behind, and some other components and parts. Frame welded from ordinary water pipes. Drive wheels — the rear, they are from the “Zhiguli”, and managed front — from “Oka”. All driving wheels suspension — double wishbone independent with clinohedrite dampers.
“Donor” for the Quad bike was a motorcycle “Ural” — from a power unit, under engine part of the frame, the shock absorbers. The greater part of the frame and racks — from water pipes. For cylinders of engines equipped with an additional forced air cooling from a common cooling fan. Front suspension — independent, double wishbone. The rear suspension dependent, with a bridge from the car “Lada”. All — wheel- from the VAZ-2106, only rear wheel drive have a more “advanced” lugs. Handlebar and controls — motor type.
Both machines are built, that is, for the soul, although the ATV often use for household needs, up to cultivation (as a tractor) using the implements.
Sergei PLETNEV, the city of ocher, Perm Krai