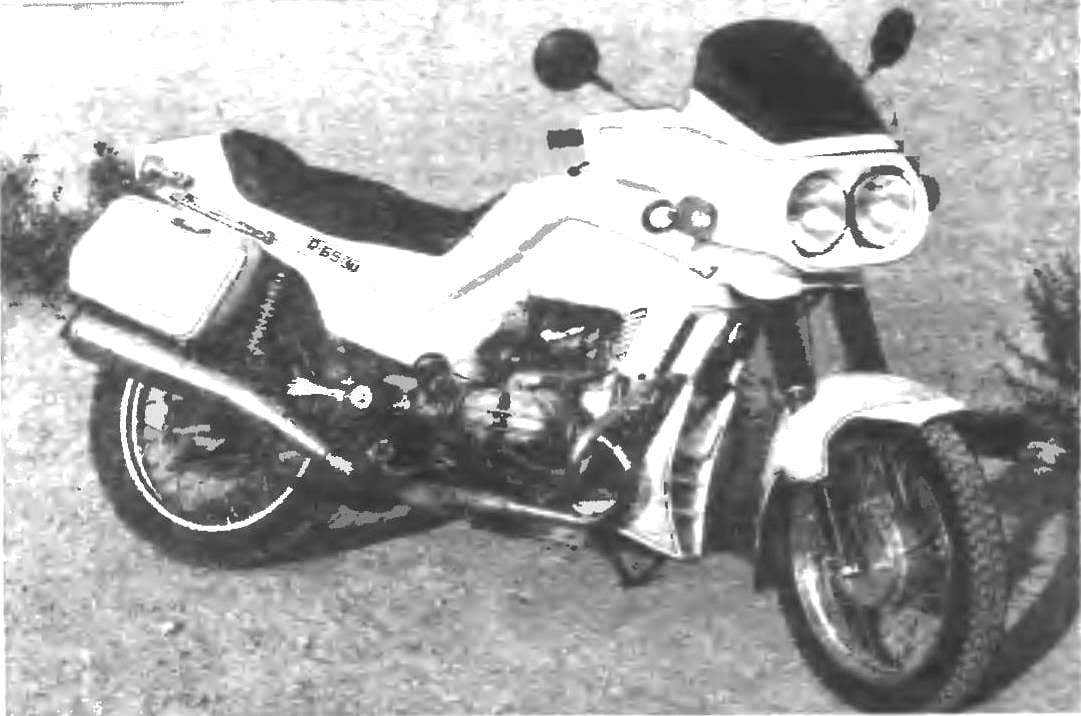 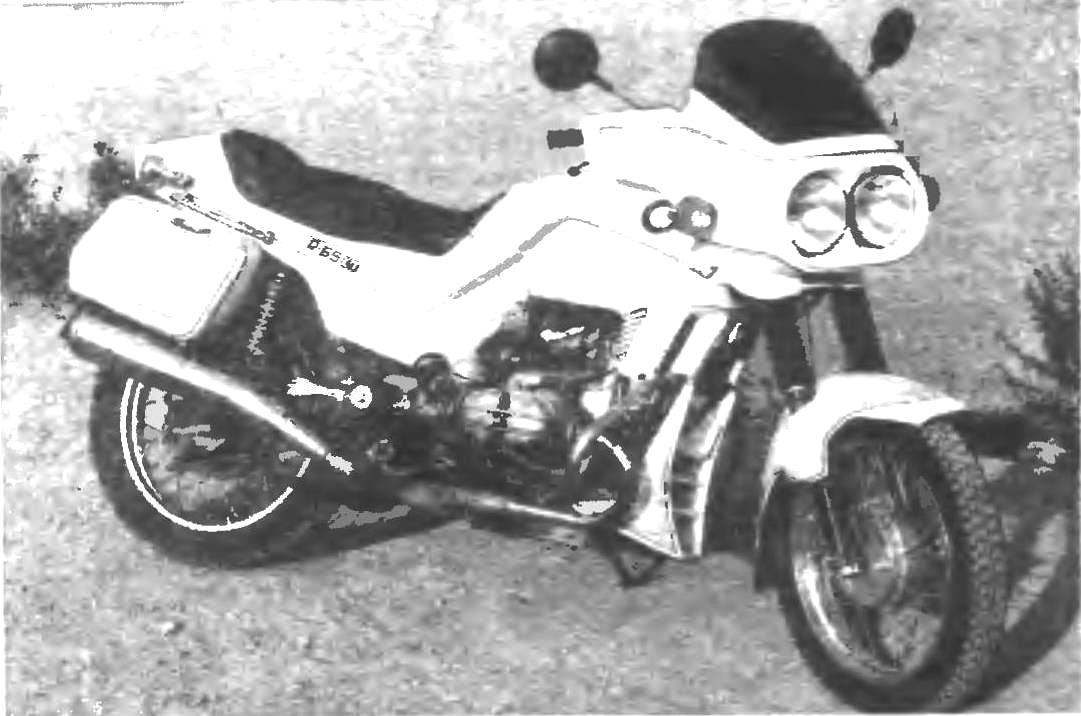 The desire to make a motorcycle of his own design came to me long ago. From the school years through my hands passed almost all manufactured and domestic models as well as Czech “Java” and “Chezet”. However, none of these machines was not satisfied: I wanted to have something solid, powerful and comfortable. I needed a bike that allows you to go on a long, long journey, able to quickly overcome a long distance and at the same time suitable for business trips around town, economical and maneuverable. In short, I needed a motorbike that meets the requirements of class “street”.

As it seemed closest in its characteristics to the desired “ideal” heavy motorcycles “Dnepr” and “Ural”, but without the side of the trailer. Several “experiments” dispelled this misconception. Designed for the usage and normally “obey” in the normal version, these bikes are transformed alone, become difficult to manage and simply unsafe for riders, and others. So to the “street” simple “arithmetic subtraction” was impossible. I had to sit down for the layout of the original model.

And this kind of motorcycle was made. For this work in the first contest “Motosam-90” I was the winner and awarded a cash prize.

The greatest interest was aroused by an unusual propulsion system — a homemade inline four-cylinder engine (see “M-K” No. 2, 1991: “Motosam” start”). However, for me, this art project is more than a good engine. It has become a kind of testing ground, which tested the ideas embodied in different ways. 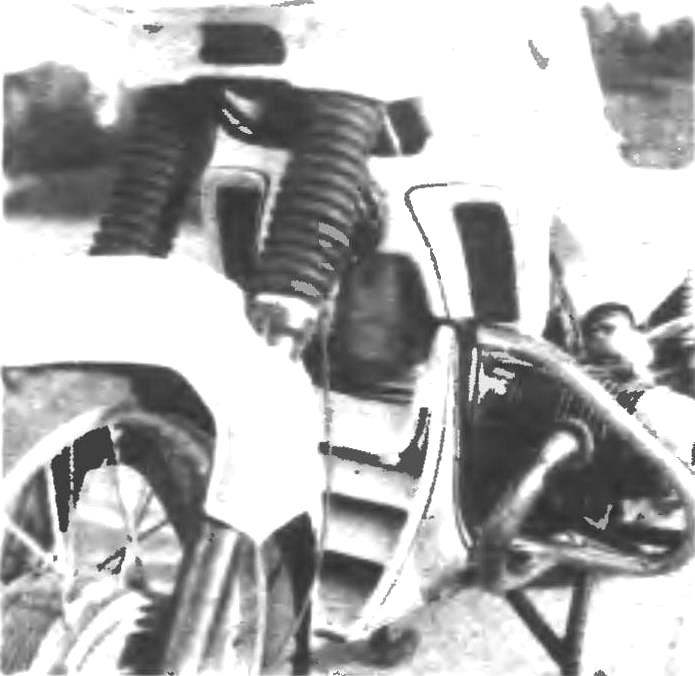 Photo 1. The front part of the motorcycle. Visible oil coolers and lower the fairing to improve engine cooling.
The big advantage of my first motorcycle I think old steering system, which achieves good maneuverability and stability at high speed, and, as a consequence, driver confidence and safety. 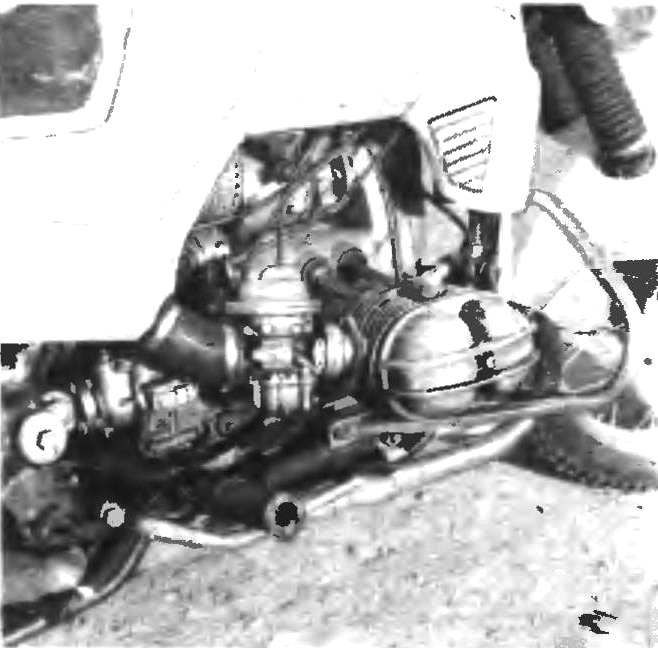 Photo 2. A view of the engine on the right. 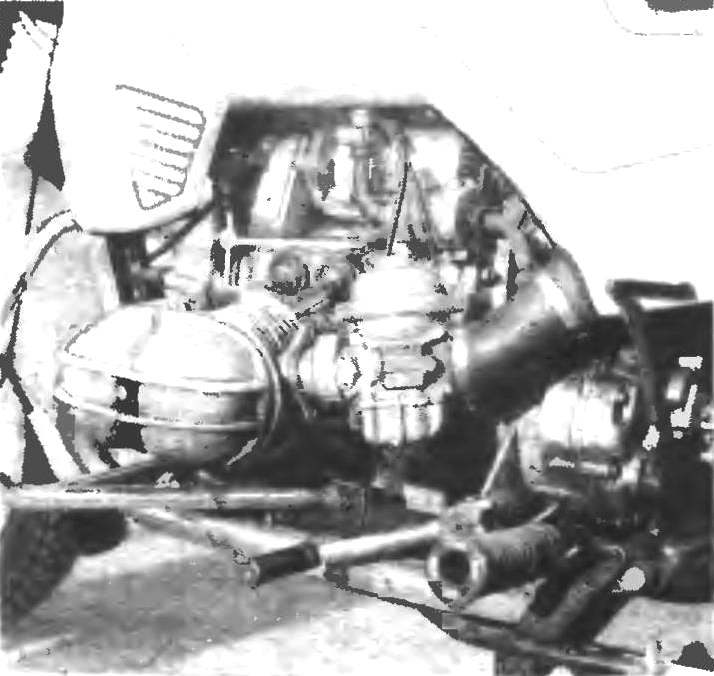 Photo 3. A view of the engine on the left. With the filter above the transmission is the electric starter.
And in a new development, which I propose to explore in more detail principles developed in practice of construction and operation of the first model and the resulting exchange of experience with other motocavalcate parties “Motosam-90”. Motorcycle made on the basis of serial heavy “Ural M67” using parts and components from the “Dnepr-MT-10-36”, “IZH-Planeta-Sport”, “IZH-Jupiter”, “Yava-638” and escort motorcycle, manufactured by the Kiev motorcycle plant.
As already emphasized, one of the main requirements for heavy singles is to be easy to manage. It is implemented by installing front forks from “Java-638” native traverses and locatime 25 mm springs. Modification of the steering column “Orlovskoe” frame is uvarivanie intermediate bushings to ensure mating dimensions. Compared to a pram option for my car’s departure forks more than double: 85 mm instead of 40 mm. the Rear part of the frame is similar with “Java-638”. 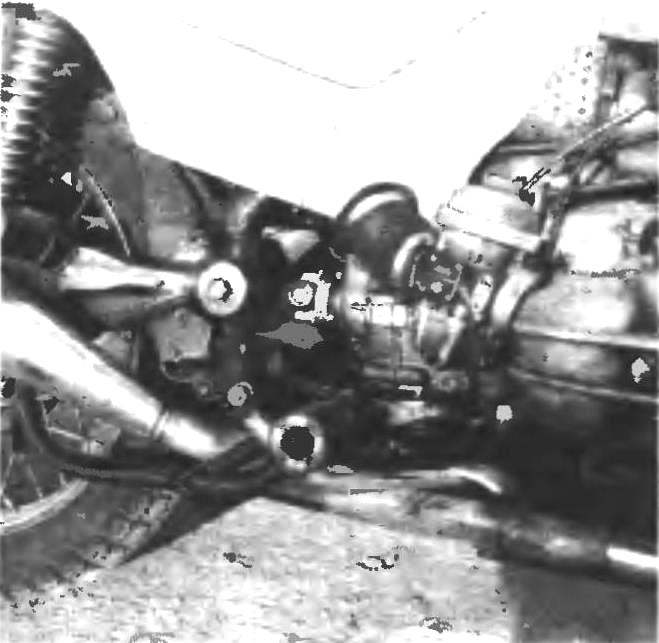 Photo 4. The rear part of the motorcycle. Visible propeller shaft yoke, made to the transmission.
Native processing is subjected to the propulsion part. First, installed the electric starter. This had on an external drive of the clutch cut gear ring, driven gear shaft of the motor. In General, the trigger system similar to that used on motorcycles escort KM3. Secondly, regular oil pump replaced with a pump from the MT-10-36, which increases productivity several times. In the main oil trunk successively included two radiator, after which the oil returns to the trunk, and the part on the pinion of the oil pump, which significantly improves the lubrication of the camshaft. Of course, about one and a half times increased oil consumption, but the wear of the camshaft is sharply reduced. To illustrate, I can say that when after a run of 7.5 thousand kilometers, the engine was subjected to preventive disassembly, the camshaft looked like new. On the shaft of the engine in the usual way and “datausage” only 2.5 thousand kilometers, have developed the bore reached a maximum depth of 1-1,5 mm.
The motorcycle is equipped with a BING carburetor production of the German company BMW. The exhaust system is equipped with intermediate silencer located under the transmission. Main mufflers are rolled from sheet steel mm and filled with titanium shavings — it’s simple and effective. The exhaust sound became softer and much quieter.
The used contactless ignition system with electronic advance automatic, manufactured in the Tyumen factory. Unfortunately, this wonderful ideas scheme sometimes sad breakdowns due to poor quality of the circuitry (but apparently is the destiny of the entire domestic electronics).
Driveline has also been modernized: the cross is shifted to the gear box, and a soft clutch to the gearbox. This decision improved the distribution of the unsprung masses, and this, in turn, increased the rolling.
Instrumentation basically “the Zhiguli”: speedometer (by the way, his testimony at the 18″ wheels, “the ninth” reducer and worm gear are quite accurate), tachometer and temperature gauge in the pan used on the model VAZ 2106, voltmeter taken from VAZ 2105. The battery is a Japanese, 12-capacity 28 Ah. 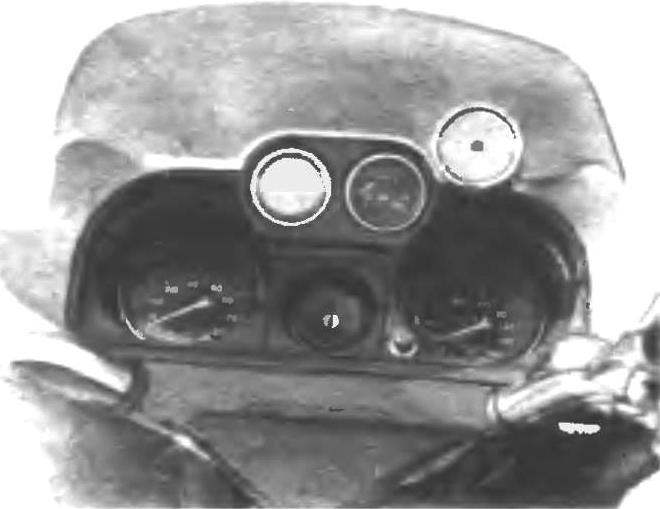 Photo 5. View of the flap control and measuring instruments.
Much work has been done to give the bike an appearance that meets the requirements of modern design. Had to study a lot of literature and make a lot of sketches until we found the desired shape and contours, successfully combining aesthetics with purely practical tasks of cooling the engine and the ergonomics for the driver and passenger. All parts of the veneer were valeilles on the original matrix of fiberglass epoxy resin. This same technology was used in the manufacture of “suitcases” for Luggage and tools, as well as gas tank with a volume of 29 liters.
In conclusion, a few words about yourself and about how “childish” passion for motorcycles has affected my life. As you know, the most successful case is when the hobby becomes a job, that is, a matter of life. Something like this happened to me: after the end of the road Institute and came to work at the Moscow NGO “Autopromotion”, where work to this day as an engineer-mechanic. Through participation in Serpukhov the competition began to communicate with Irbit and Kiev motozavod. Now, for example, perform the order of KM3 “parablesoft” escort motorcycles.
Technical characteristics of the motorcycle A. Sotnikova
Overall dimensions, mm:
length………2200
width………730
height (ignition key)………1030
Base mm: 1410
Dry weight, kg: 197
Load capacity, kg: 196
Engine: “Ural M-67”
Power, HP: 32
Fuel consumption, l/100 km:
in the combined cycle …. 5,6
at a speed of 90 km/h …. 5,0
Carburetor: 2 PCs, BING, etc.-in BMW, Germany; diffuser Ø 32 mm;
Wheels:
front…..3,25х18″
rear…..3,50х18″
Brakes: drum
Maximum speed, km/h: 150
A. SOTNIKOV