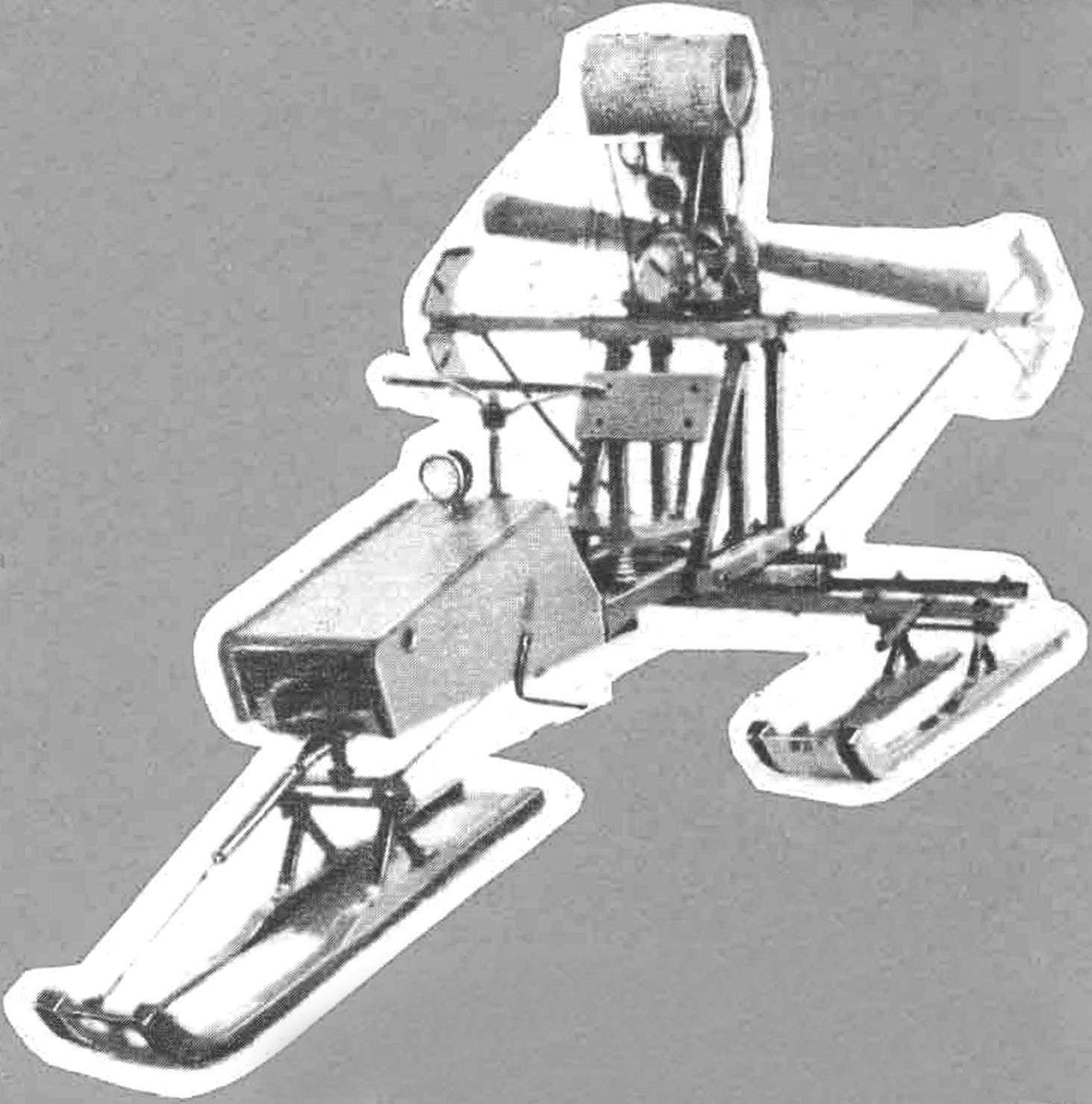 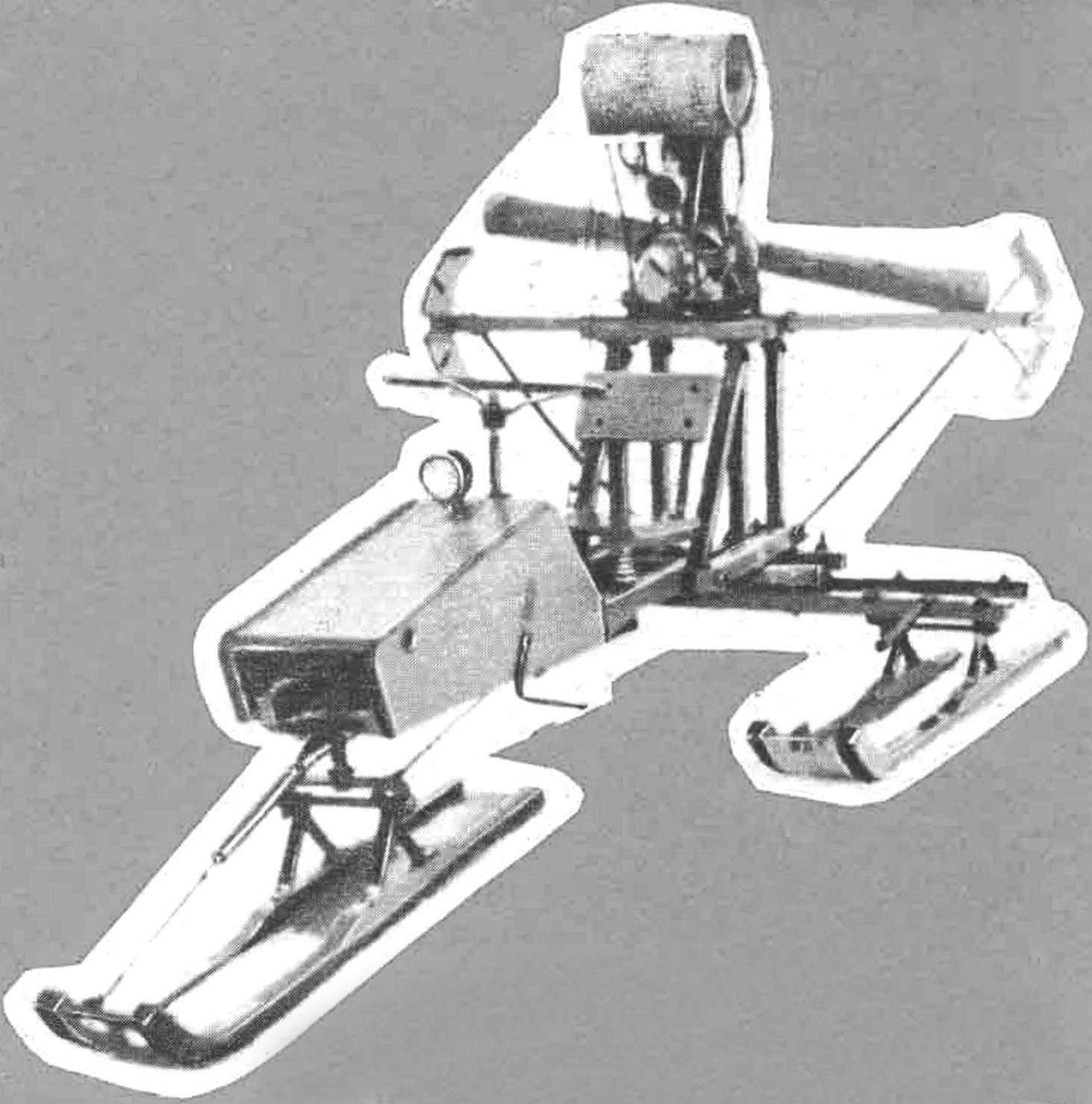 Why not just get on the forest in the Arkhangelsk region wood! Prefer and lecturer in the school of the village Lamorna Oleg Dmitrievich Cheese. Teaching children the skills of working with wood, he became interested in the design of this fertile material. Active helpers his pupils 7— 8 classes. Improved carpenter’s bench, made by versatile rack for maps and school exhibitions, and then to the micro-technology it came from a scooter and skis produced motorenko, on the basis of motorcycle and parts of agricultural machinery — cargo tricycle, snowmobile.