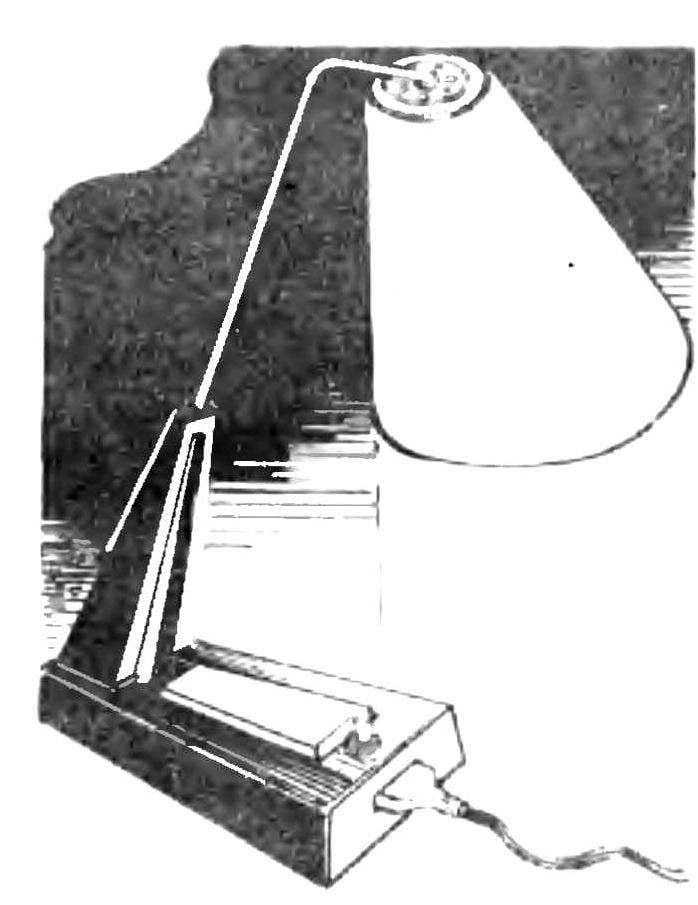 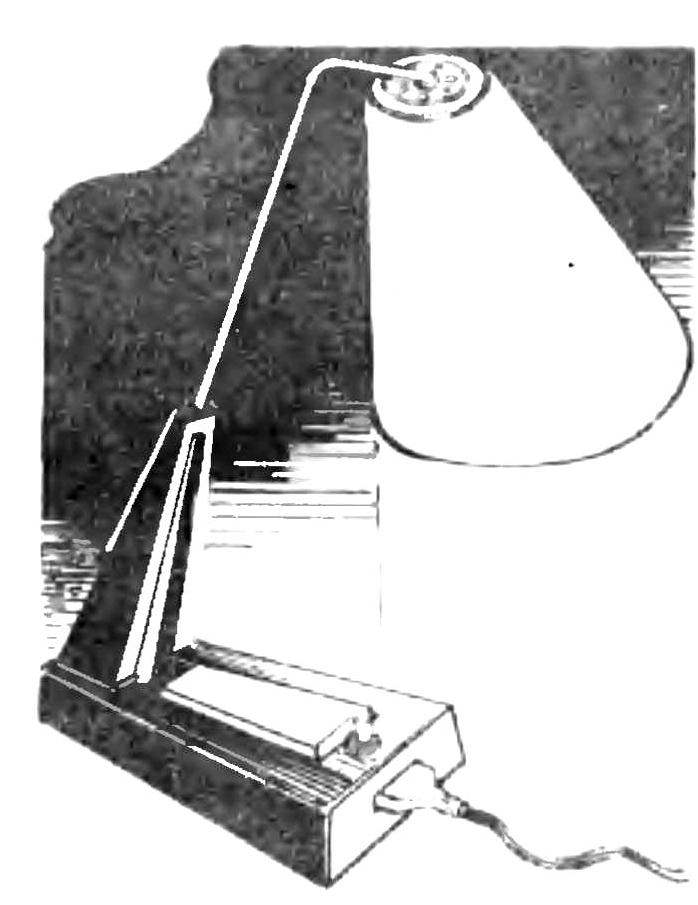 Want to improve your capital on the lamp. Say equip it with a dimmer glow (which is especially important when watching television), and compactly built-in outlet, resulting in the lighting device have an additional opportunity to serve as a kind of extension! Then feel free to tackle The more scarce parts and assemblies necessary. As, however, and a solid knowledge-experience in the field of electrical and radio engineering.

The essence of the mechanical improvements that have to be performed, is clear from the illustration And the electrical schematic, that is, it couldn’t be easier. Moreover, as the semiconductor diode it is possible to use not only D245, but any other appropriate type (for example, Д246).
Additional switch 5V1, which triggering table lamp will Shine with maximum brightness, taken from a failed refrigerator. Outlet same Х51 the most that neither is ordinary it is located inside the base and has a plastic plug (sold in stores “Light”), 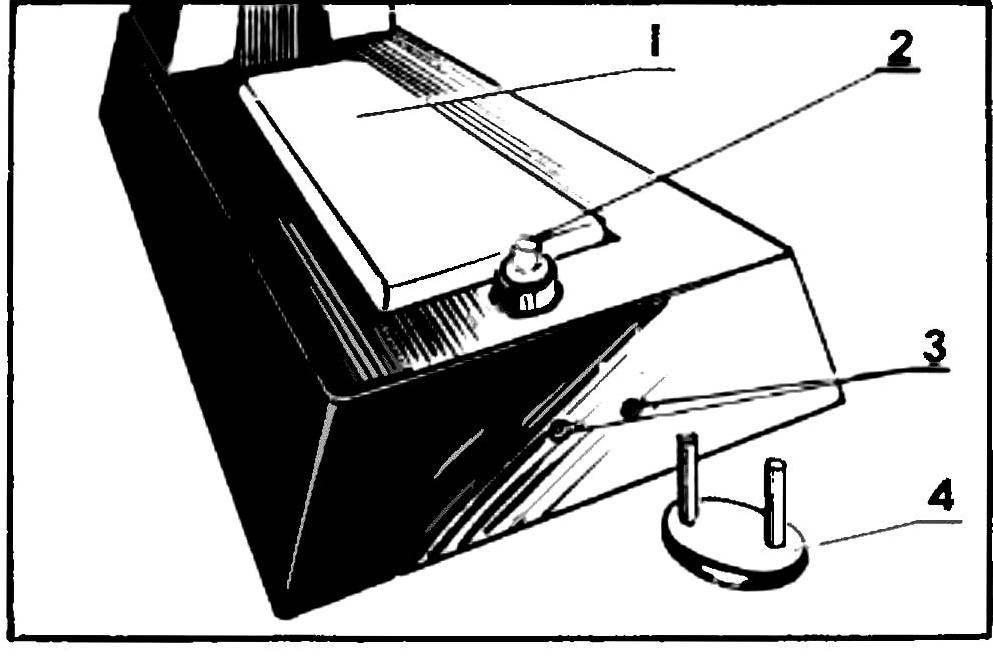