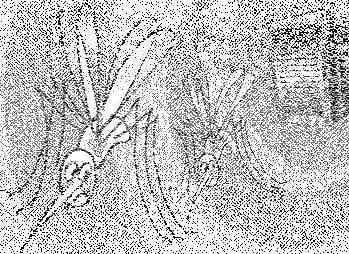 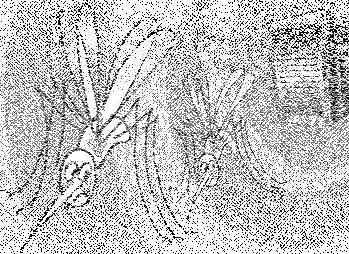 “Ah, summer red, I would love you, if not for the heat, and dust, Yes mosquitoes, Yes flies”. And although the high poetry of the great poet little combined with the dry prosaic lines, technical articles, these words can be safely put as the epigraph to this material. To stop the change of seasons in nature is impossible, and every year we have a “happening” summer, and with it come the usual worries of relief and localization of negative emotions, invariably manifested in humans with the appearance of annoying flying insects — mosquitoes, flies and other midges. To protect yourself from them, in nature and even at home someone buys a mosquito net, others treat themselves and family members with special insect repelling creams and formulations. However, possessing the skills, you can build a simple circuit protection device against mosquitoes, operating by using of ultrasonic radiation. What is ultrasound?

Ultrasound is an elastic wave high frequency. The human ear perceives the forward propagating elastic wave with a frequency of approximately 16, OOO cycles per second (Hz), oscillations with higher frequency are ultrasound (beyond the limit of audibility). Usually the ultrasonic range is considered the frequency band from 20, OOO to several billion Hertz. The fact that the ultrasound actively influences on biological objects (for example, kills bacteria), has been known for over 80 years. One of the useful qualities of ultrasonic radiation is to combat flying insects.

Consider a device, scheme of which is presented in figure 1. Such features of the device, as available details, small size and lack of establishment, allowing you to repeat it to any radio Amateur. Directly to hear the emitted sound (and thus to verify the health of the host) is not possible. But on the collector of transistor VT2 (if necessary) it is possible to control a pulse frequency of 32 to 40 kHz. In the circuit of the same type transistors VT1, VT2 assembled the high-frequency oscillator, which is loaded on the piezoelectric primer HA1. The limiting resistors R1, R3, R6, rectifier diode VD2 and the oxide capacitor C1 perform the role of a transformerless power supply for the ultrasonic generator. Current consumption is less than 20 mA. Voltage generator (the difference of potentials on the plates of electrolytic capacitor C1) can be in the range of 10…15 V.

Power ULTRASONIC generator is small, but it can be increased by reducing the resistance of the limiting resistor R10. With a resistance of 5.6 kω R10 radiation power sufficient for effective protection from mosquitoes a room of approximately 12…15 m2. The tests were conducted in June — September in a city apartment. The result can be called a quiet night with the door open loggia.

Mosquitoes don’t drop dead as advertised in the prospectus of the tablet and liquid fumigators in close proximity to heating of the rod of the fumigator or his plate, and just not fly to the included transmitter closer than 10 metres — this allows you to sleep peacefully. When enabled, the device visually noticeable that mosquitoes cling to the walls, flying away from the device. The most optimal installation location of the apartment is the entrance to the loggia, or places of open Windows, doors, and so on. Negative side, the efficiency of the emitter is the fact that the flying insects eventually (after 8 to 9 days of constant work), can in varying degrees to adapt to ultrasound vibrations emitted by the device. If this happens, it is wise to do a moratorium on the use of the emitter for a duration of a few days. Negative side effects for humans when testing is not revealed. 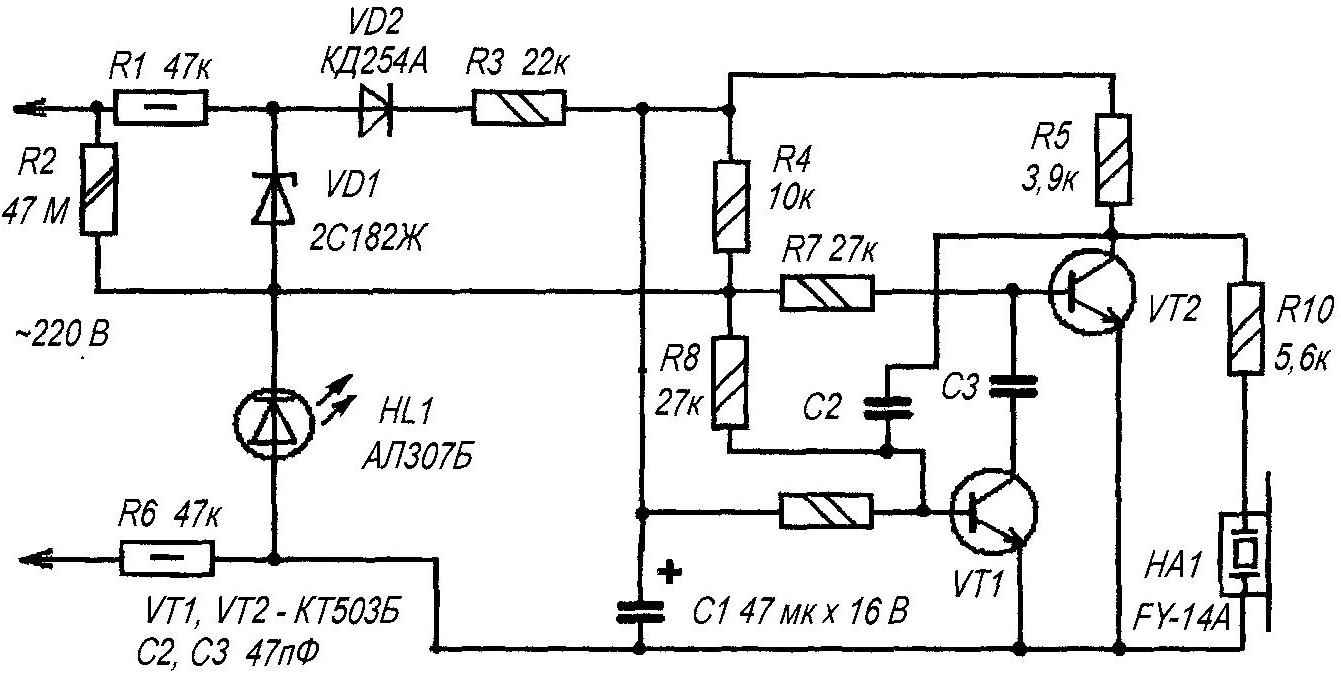 A circuit diagram of the device of protection against flying insects

The range of application of the device is not limited to the considered variant, the device has a future. By increasing the frequency of ULTRASONIC radiation up to 40…50 kHz it is possible to achieve disappearance in the range of the generator is not only flying, but crawling insects. Lower frequency radiation to 16.,.25 kHz this device can be affect cats and dogs on the principle of “ultrasonic whistle”, also not audible by man. In the latter case, the generator power will have to increase and replace the fuse HA1 for a more powerful — for example, AK-059, AK-157, the emitters of the company Reege under the designation 811815 or other similar.

PCB was not designed. All elements are mounted on a pilot perforated Board and placed in any suitable housing, which in the original does not exceed the size of a matchbox. At the location of the capsule HA1 body needs to have a hole for the free exit of radiation. From the case displays a two wire lead with plug for inclusion in a lighting network 220 V.

If necessary, the indication of operating mode not — circuit VD1 OR schema rule.

All constant resistors of MLT type or similar brands. R1 and R6 with power dissipation of 0.5 W, the other with a power dissipation of 0.125…0.25 W. Oxide capacitor C1 smoothes the ripple voltage single-period rectifier, implemented by diode VD2. C1 — type K50-12, K50-24 or similar for the operating voltage is not below 16 V. non-polar capacitors C2 and Sz — type K10, К26, КМ6 or similar. Their capacity determines the frequency of the output signal.

The device requires establishing. It is fireproof and ready for full-time work.

Because the device has no power supply with step-down transformer, its elements have a voltage of 220 V. When assembling and powering up the unit, you should be especially careful not to touch the elements of the circuit affected by the voltage of 220 V. the phasing of inclusion in the network of the device — does not matter.