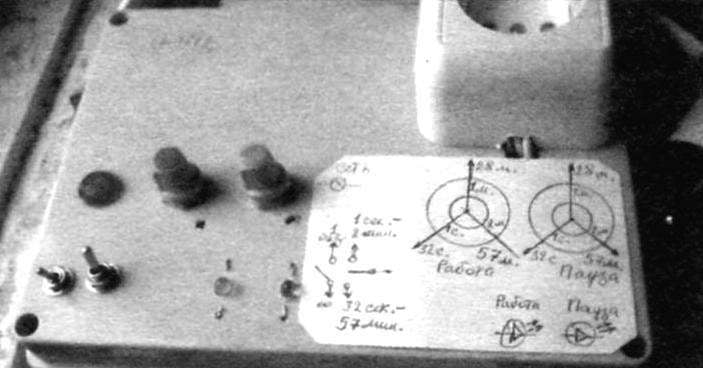 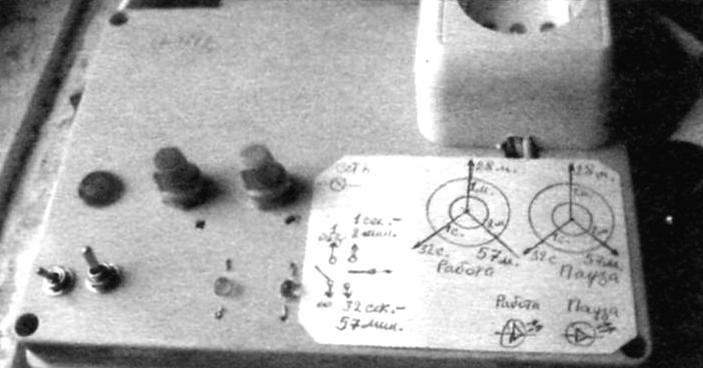 Most radio Amateurs, unfortunately, do not publish their devices. Although sometimes their design is novelty, which still has not invented and did not. In the magazine “Radio” in may 2013, includes an article about the timer on the IC CD4060B, who ran a heated electric blankets.

Timers on CD4060B made earlier, in my opinion, have one drawback, though significant, namely, the lack of ability to control pause. At malfunction of the thermostat of the fridge it temporarily can control the timer. In selling it is there, but agree, much nicer to make a timer yourself. Definitely, for a refrigerator it is important to control the pause and interval work. And the timer should satisfy these requirements. Talk about your version of the timer. I can safely say that I closed the question of how to make a timer for CD4060B full. His scheme is simple and node adjustment of the pause should also be simple. What eventually happened.
The delay is the second installation of the P2 relay at 12 volts, work contacts which have two positions. Contacts are included in the gap of high-resistance resistors and chips. One of these resistors controls the duration of the pause, and the other stroke. Total for the timer need to prepare two variable high-resistance resistor of about 5 Mω.
In addition, because such resistors are not required as the supercapacitor. Of course, you can use supercaps if not in the presence of high-resistance resistors. But now in stores you can find everything. If you compare the price of electric double layer capacitors and two high-resistance resistors, they are about the same.
Relay R2 is controlled by the transistor T2 key, which, in turn, is driven by transistor T1. Transistor T1 is the key and the power relay R1. Control signals for the T1 coming from the chip.
The power of the timer depends on the type and capacity of relay R1. You can use the relay 10 to 100 A, which is very convenient. Have “shop” the maximum current is typically less than 10 A.
The timer is powered through a low voltage transformer 220 – 14 In with the scheme of rectification, smoothing and voltage regulator 78L09. The cover of the relay R1 are directly fed from a diode rectifier. 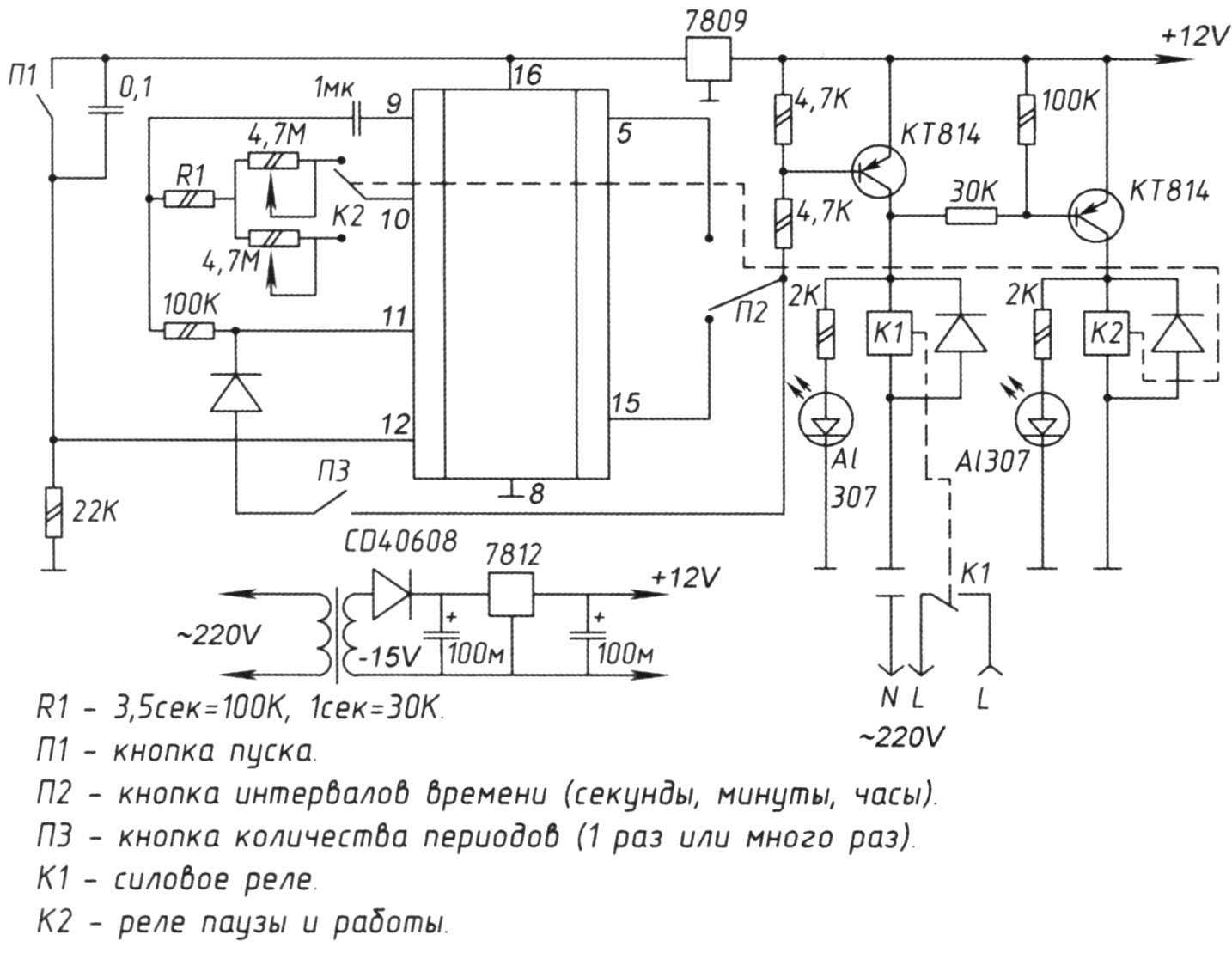 Resistors – power 0,25 -0,125 watts. Capacitors: ceramic C1 1 µf 50 V, the oxide – C2 and C3 In 16 – 500 UF. Transistors bipolar KT816, KT814 with any alphabetic indexes. The case timer is an electrical box of suitable size. Socket and plug with a protective earthing contact Euro style. Cable brand PVA 3×2,5 mm2 length 1 m.
Panel is equipped with two variable resistors; the LEDs are green and red glow, signaling a pause and stroke respectively; microcopy, management start the timer; the first switch controls the timer modes: single cycle, and another position of the endless cycle, the second switch controls the duration (the first – second, second minutes).
Under the pens of regulators resistors pasted plates. The inner circles correspond to the seconds and minutes and hours. A transition to a particular circle is a toggle switch No. 2.
Yet it would be necessary under the handles to make the inscription about what they mean, i.e. which of them is the pause, and what stroke.
Used parts and spare parts in the manufacture of the timer, there has to be in the bins from any Amateur radio. Therefore, the timer will be almost free.
Another advantage of the timer is its maintainability, which cannot be said about almost all sold in-store timers.
The calibration is made the timer is carried out using a stopwatch or other calibrated timer.
Such functions are available in any cell phone. The range can be set from 1 second to 24 hours, with acceptable accuracy.
If the timer is compact, then, of course, will need more time to process layout and a bit of “break down”.
First timer I have is very compact, and I gave it to friends kids. Second – placed in a big box as was in a hurry – had to run a broken refrigerator at the cottage.
A. LEE, Vladivostok, Russia