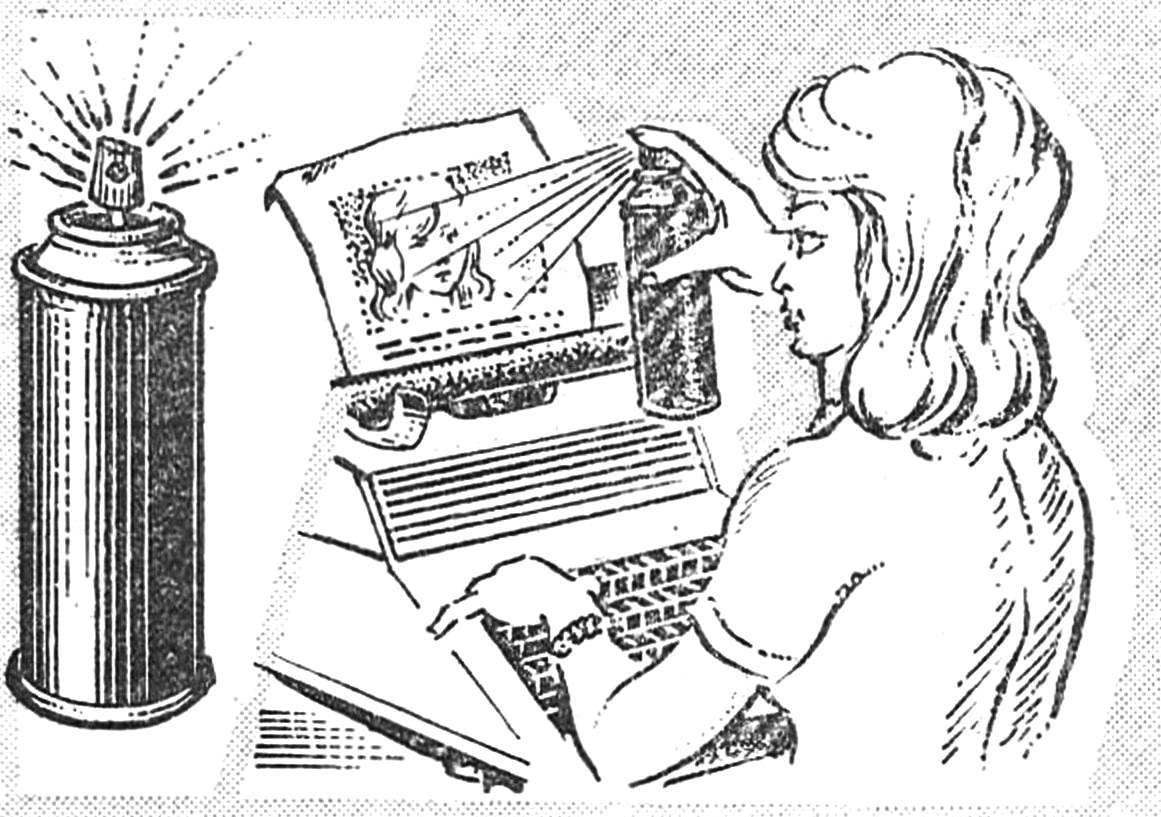 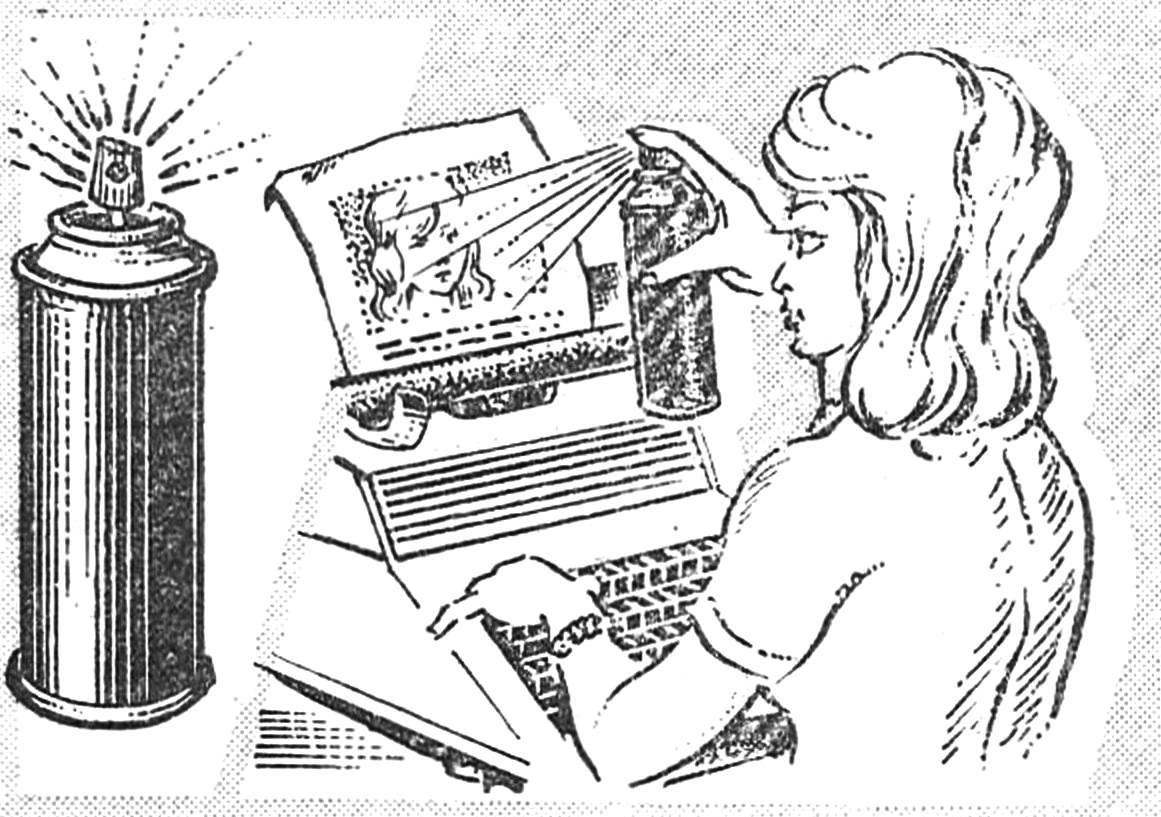 Sometimes you have to print the typed text directly on the photos, but with the inscriptions erased. Will protect their hair, applied a thin layer of aerosol container.
Vladimir YAKOVLEV, the city of Sosnovoborsk, Krasnoyarsk Krai