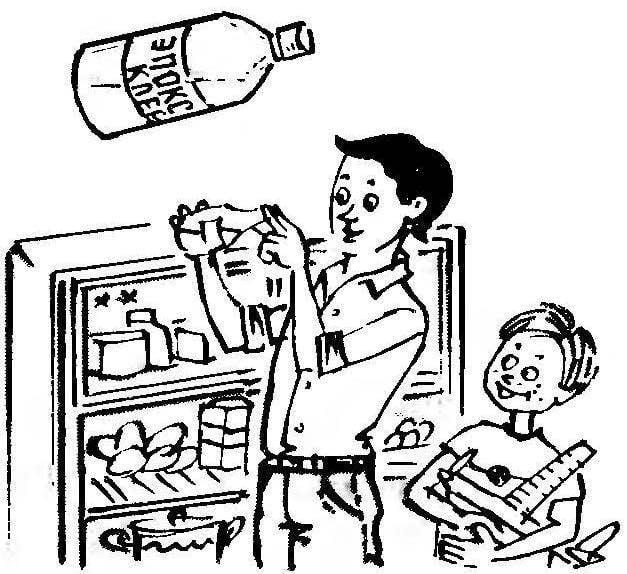 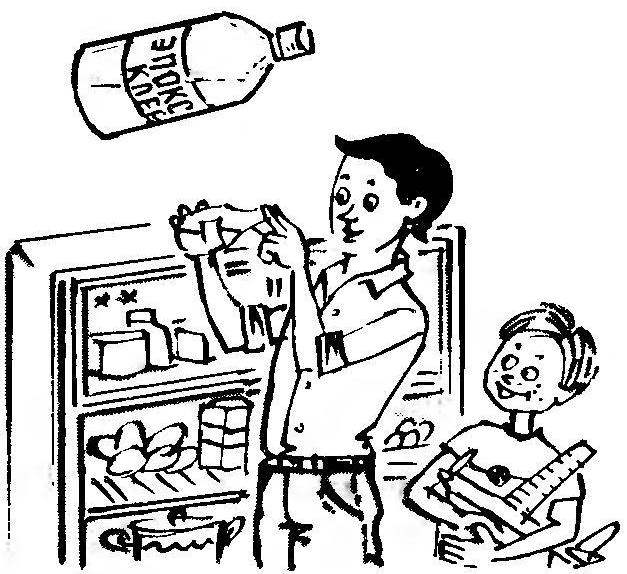 Anyone who used spokoinym glue, you know that, after mixing with curing agent (with gloves and under the vents: glue is toxic!) after a short time, it thickens and hardens; often, the unused portion should be discarded. But there is a way of preserving cooked glue: need, until it started to thicken, place it in the freezer of the refrigerator (of course, in a reliable hermetically sealed package!), and winter out the window. Storage life depends on temperature and the type of glue and can reach several days.