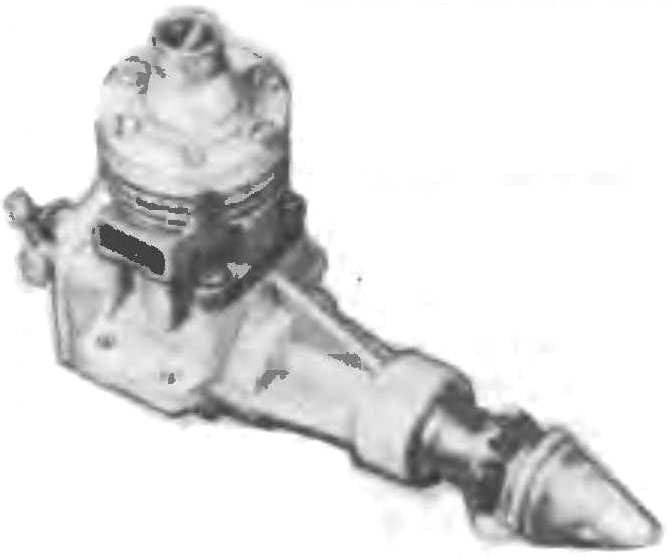 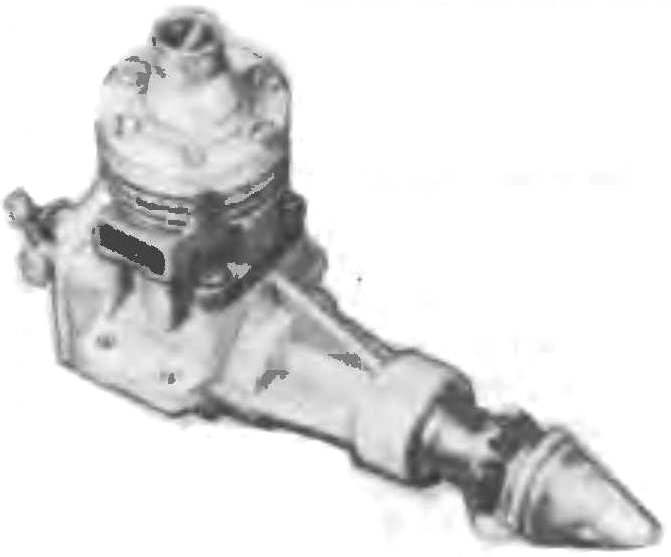 Not everyone from the acquired samples of the Microdrive brand of KMD-2,5 can be considered excellent. The only work of domestic “diesel”, despite the instability of quality of production “is doomed to popularity” and is a staple in many circles, where, as a rule, wear “up in smoke”. In this case, and to date, KMD is very scarce.
Diesel engines common in those same circles modeling found MARZ is 2.5 that, even after major modifications only good for light training models. As a result, today, many left after all the economic vicissitudes of the circles appeared in a difficult situation — no suitable engines of sufficient power. Attempts to “cross” the REGION with the “Rhythm” give a good result, however, this option is worse than KMD: well balanced, small resource is still insufficient power.
The way out was unexpected. In our section sport aircraft and ship modeling, where the accumulated a lot of engines KMD with fully worn in pairs, the idea arose about the use of color and black pairs of motors family CSTOM-2,5 (except D). The test showed that no major alterations are not required — new sleeve tight enough to cut off the top part of the cooling jacket KMD. The piston and finger Zetkama is placed on the connecting rod KMD. The cylinder head can be used staff from Cstime (as it turns out glow option KMD), or made a new diesel, two of which are shown in figures.
Batch tests redone so motors showed me the result. On the stand rpm with a propeller Termik 220х125 mm steady at 500 — 700 rpm more than the new, specially selected KMD.
The question may arise, why take a pair of costly motors-“calloc”? The answer will give any leader of the circle: it is better to have a reliable, powerful resource and motor of the middle class, than cranky or generally broken… “superdigital” (suffice it to say that many can not afford to bring to a healthy state, for example, Cstime Kiev production in which we are forced to leave unfinished, only the gudgeon pin!). Many of the dead load are CSTOM-2,5 KRAS, is used today only in two or three less popular classes of models. There is another important argument in favor of combining KMD and Zetkama: due to increased stroke in a converted motor the piston rises higher than in Csteme, leaving thus in a more narrow area of the sleeve. And it allows you to choose a good pair for a new engine even from worn parts. 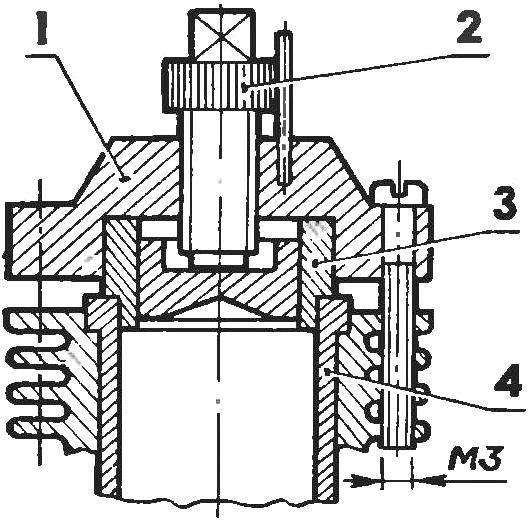 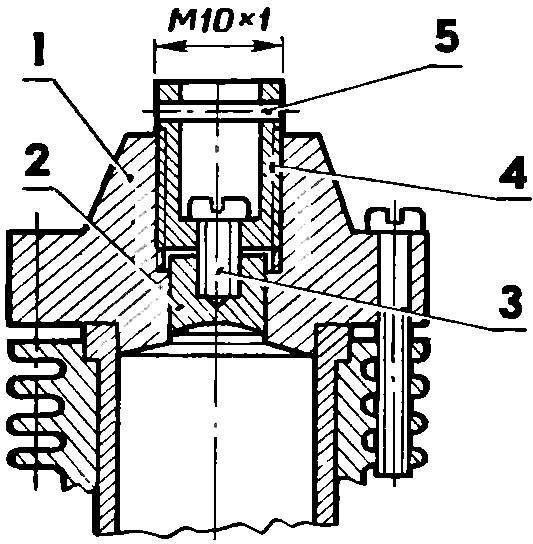 Homemade diesel head converted KMD:
1 — housing (D16T), 2 — controlling (brass LS any digital indexing), 3 — M4 screw lion. (steel), 4 — spiral insert (steel), 5 — pin under the key.
A few words about technology. Shirt of KMD cylinder is trimmed on a lathe on the mandrel so that over the exhaust window’s four edges. Then torched recess under the flange of the sleeve (the depth of the trimming is determined when trial Assembly — the piston in the BDC should not fall below the lower edge of the window in the sleeve). Using cylindrical cutters can be adjusted to fit the shape of the channels in the shirt to the window casings. Of course, at the same time it is necessary to specify the internal contours of the strip. Useful in the skirt of the piston to perform two cuts in the side area of the purge channels, as otherwise the NFT channels are much closed that part of the piston.
At the end of the cooling jacket are drilled six nests with threads M3 for fixing the head.
In a converted motors are used two types of diesel heads. The elementary variant: the upper part of unnecessary liners ControlNet from MK-16 or MK-17 is a carbide cutter so that kontrpartiya have 2 — 3 mm stroke. The result is a paste that is used with a clamping part-ring. In another embodiment all parts of the head are machined again. The gap between the dural casing head and brass controlchan you need to choose such that the last length of its stroke would be moved from light blows of a hammer weighing 150 — 200 g. In the Assembly you want to check that between the helical insert and ControlNet there is a gap of about 0.1 mm.
Recommend alteration to a wide range of modelers, because everyone needs a reliable engine with excellent start-up, not afraid of overheating and characterized by high stability of the regime.
D. TARNOWSKI, coach CUT Sputnik, Saratov.