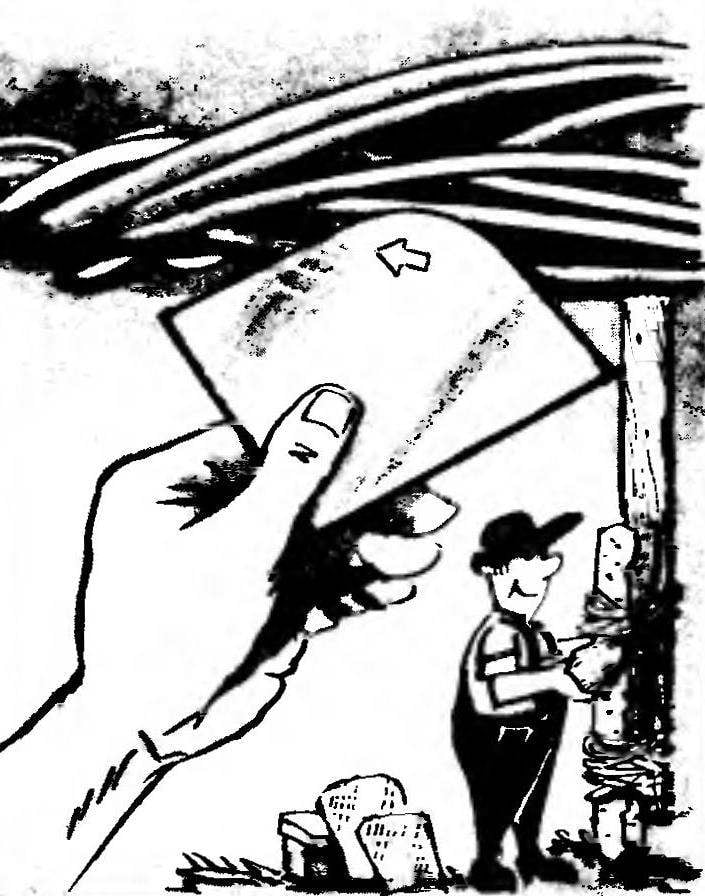 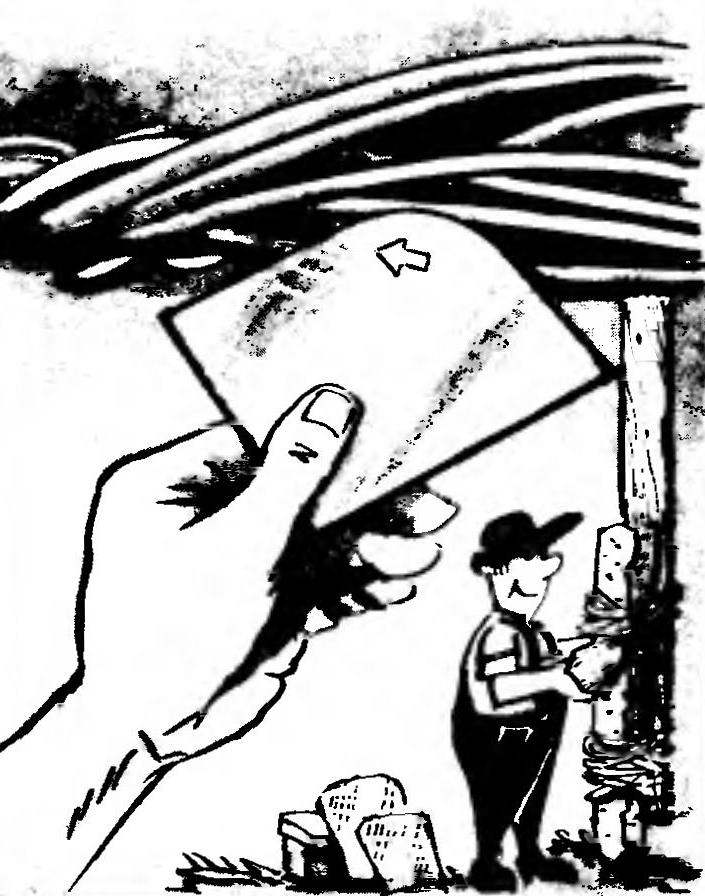 I want to tell you about a rather unusual method, the obtained shaped glass without a glass cutter. Its role is performed by the wire twisting (that are attached to wooden poles buried in the ground concrete column-“stepson”).
In the twisting choose a place where the gap between the overlap of wires equal to the thickness of the glass. Further, pressing it to the twist angle, careful motions, up and down to crumble the edge of the glass. Gradually moving glass and crumbling at the edges, you can get a round or clipsnow its shape.