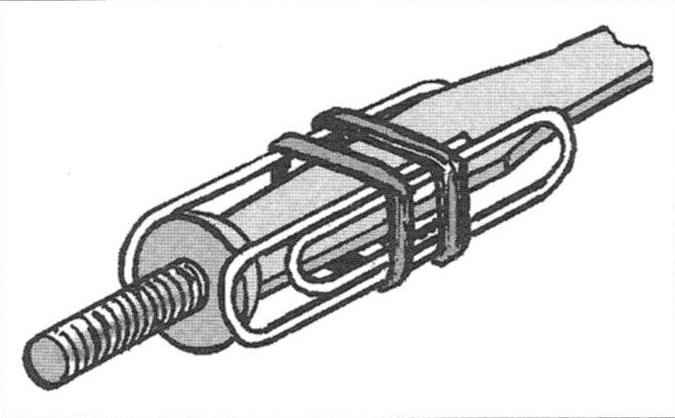 To tighten the screw or screw in the narrow and in-depth place, the craftsmen make various simple devices for the temporary retention of fasteners.

Here is one of them — using two paper clips, which will be able to “grab” the screw head, tying them on the sides of the soldering tip screwdriver.