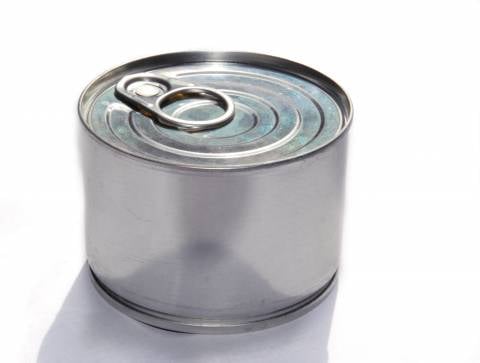 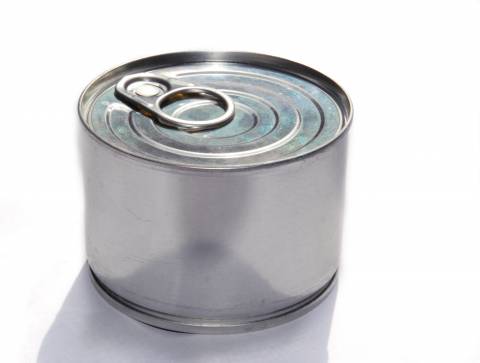 Viewers living in areas of new buildings high-rise buildings and besides, near the television station, I recommend to get a homemade antenna-loop. It works reliably even when the so-called “strong reflections” television signals and preventing screen ghosting of the image.
Design is a small loop of coaxial cable, is placed in a metal screen — driver radiation pattern, which can serve as… tin cans with a diameter of 70 (DMV) or more millimeters.
In particular, as a sounding Board-shaper under a makeshift antenna VI TV channel I used a jar with a diameter of 300 mm Length is placed in her loop — 295 mm. the Antenna is broadband, so no adjustment was necessary. Moreover, it is so uncomplicated, it would seem that the design really proved itself capable of providing unexplained acceptance of any of the television channels.
Having a narrow lobe radiation pattern in the hole of the horn-driver, antenna virtually eliminates the reception of signals from the shielded side. And instead of tin it is possible to use another metal screen, for example, reflective shade table lamp, the mouthpiece of the powerful loudspeaker of the type “bell” and even deep… pelvis. In particularly difficult cases, when the level of the reflected signal is too large, “coax” is recommended to put a ferrite ring on any magnetic permeability.

You can use armored cores, for example, from the if-filters of old radios: one bowl-shaped half near the connection plug to the TV and another near the hinge. In addition, to reduce the multipath signals it is recommended that the cavity of the screen-the banks much soot over the candle (of course, before installing the back loop of coaxial cable), and high-frequency interference will be absorbed by the carbon layer.
Another way to get rid of the multipath signal in the antenna, is to place at its input two to five parallel conductors. And a loop with the screen initially set based on the minimum of the reflected signal while rotating the whole structure around its axis.
I. GRIGOROV, Belgorod