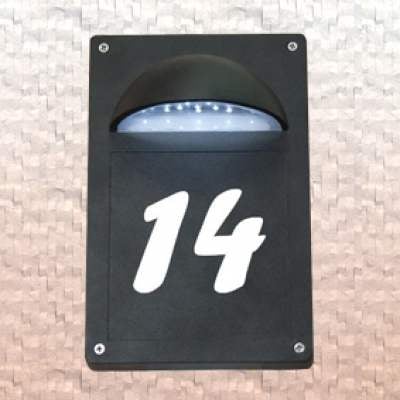 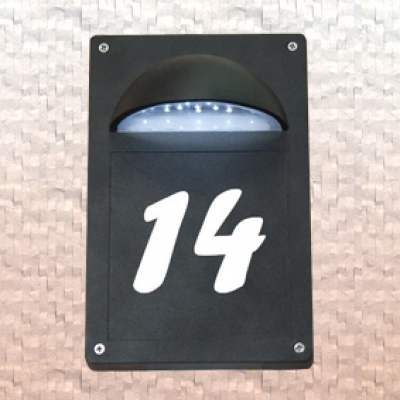 Lighting house number and street name in rural areas – is not an empty whim, but a basic necessity. In dark time of day the postman will be able to deliver a telegram, and RAM service come to the rescue. This is especially useful when the backlight lights up automatically at dusk and does not require human intervention. To make such a device might, perhaps, everyone is familiar with the basics of electrical engineering.

Electric circuit device automatic (controlled light) switch backlight house numbers, triggered by blackout of the working surface of the photoresistor is shown in Fig. 1.
Bulb mounted inside a plastic frosted shell plates with the house number and the elements of the device in the wall of the house, in a gated and protected from moisture body.
In natural lighting the lamp is off. At dusk, when the lighting drops, the bulb lights up, illuminating the sign with the house number.
The photocell is a photoresistor, which penetrates through the lens of an external light beam. Photoresistor FR1 -brand RFT-01 is used as the image sensor in the controller of rotation of the record player “Arcturus-004”. Is it permissible to use photoresistors mounted in optocouplers OEP-1. 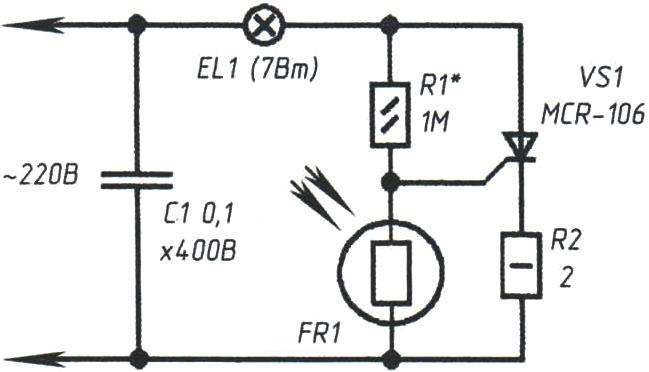 Fig. 1. Electric circuit device automatic (controlled light) switch backlight house numbers, triggered by blackout of the working surface of the photoresistor
In covering the photoresistor (bright sunlight) its resistance drops to 12 ohms and shunts the transition “control electrode – cathode” thyristor VS1. The thyristor is closed and de-energizes the incandescent lamp EL1.
For a fairly low-power illumination lamps 7 – 15W.
To use the device more powerful incandescent light bulb not because of the possibility of overheating and melting the plastic housing plate.
Incandescent 7-watt for illumination of refrigerators, sewing machines and other household appliances, the device was operated in the fall for two days (with constant on EL1 lamp), the temperature around the bulb did not rise above 30°C, which is quite acceptable.
When there is insufficient light sensor, what happens in the dark, the resistance of the photoresistor is high (more than 1 Mω). The current flowing through limiting resistor R1, is sufficient for opening the thyristor.
The establishment. To increase the photosensitivity of the node can be replaced by a fixed resistor (R1* equivalent circuit as shown in Fig. 2 by typing in the node adjustment. Possible change of R1 resistance is achieved by increasing or decreasing the current through R1 and the change in potential at the midpoint of the voltage divider R1FR1. Due to this, increasing the current through R1 (decreasing its resistance) greatly increases the sensitivity of the node to the outer darkness. Now the lamp works faster when it is dark (backlight is).
Decreasing the current through the resistor R1 (increasing its resistance) the opposite will happen – the lamp becomes more sensitive to external light and turns off backlight already with a small impact on the working surface of the photosensor of the luminous flux. Variable resistor for adjusting the sensitivity threshold used any (after adjustment, by measuring its equivalent resistance R1 is replaced by a constant).
For his installation the device requires a minimum size of the variable resistor. If you want to keep the ability to adjust, suitable multi-turn variable resistor SPZ-1БВ or similar fixed resistor.
The phasing included in the network 220 to the device does not matter.
About the details. The thyristor VS1 – type MCR-106-8 (marked MCR-106). This designation is given not by chance, since the thyristor for this scheme, you can choose another, guided by background material on the electrical characteristics of thyristors and triacs of Motorola company.
Capacitor C1 – the type of MBM or similar to the working voltage of not less than 300 V.
With increasing power load more than 60W thyristor must be installed on the heat sink. 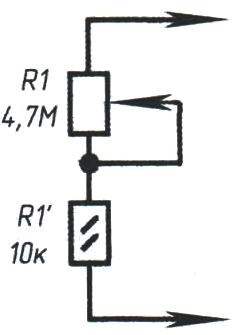 Fig. 2. Equivalent circuit of a resistor R1*
Issues of application and prospects of the Electrical circuit shown in the figure, it is possible to assemble for use in other constructions as the simple photocell. Thus consider the following points: thyristor VS1 replace domestic triac КУ208Г. A fixed resistor R2 from the circuit rule, instead install the jumper. The resistor R1 is replaced by another with a power dissipation of 2 watts and a resistance of 12 ohms -18 or an equivalent scheme (if required adjust the sensitivity and threshold photorelay) with the same total resistance. Photoresistor FR1 – the same as in the basic scheme. When changing to a different type the resistance of the resistor R1 will have to find more, and in other limits.
Another alternative – with triac КУ208Г.
During the experiments with them did not pass without incidents. So, managed to find the only normal operating triac out 6(!) copies – mind you, brand new and purchased in one party! The main “marriage” among these devices comes down to increased current leakage is visually noticeable as flickering of the lamp even in the absence of control signal on the control electrode. Such a triac is to be replaced, despite the “novelty”.
In some cases, if the lamp will burn continuously and does not respond to changes in resistance of the photoresistor, you will need to “flip” semester by connecting it Vice versa (the gate electrode does not change). The practical explanation for this phenomenon is not, perhaps this is another surprise from thyristors КУ208Г.
A. PETROVICH, Saint-Petersburg