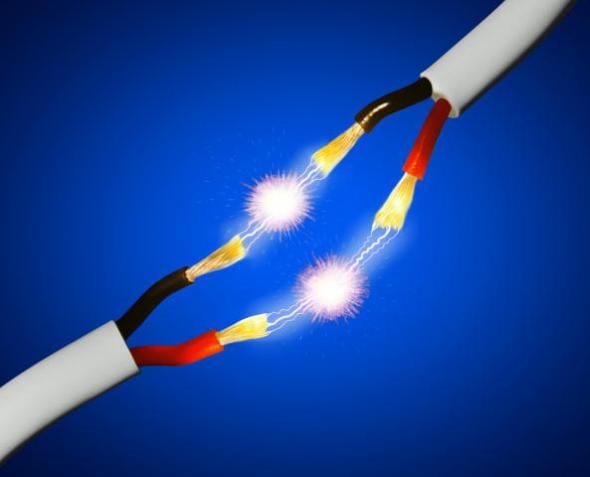 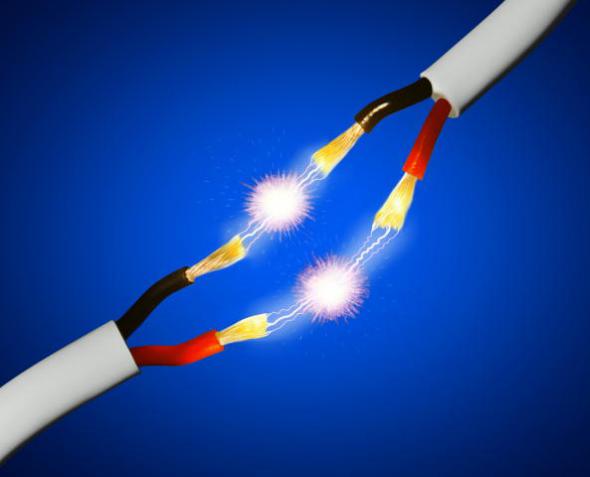 Not every radio has a built-in protection against so-called “polarity” and incorrect connection to power supply with a known high voltage (which is necessary, unfortunately, to encounter, such as faulty alternator in the car). And payback can be the output of this equipment failure.
We offer homemade device designed to secure the operation of the radio station, car radio or other car radios. With proper polarity and a nominal voltage, the diode VD1 and VS1 thyristor is closed, the current through the fuse FU1 is supplied to the output device. If the instrument to a power source is connected incorrectly, the protective diode VD1, causing the fuse to blow (blown fuse). Immediately begins to glow indicator light HL1, indicating an erroneous connection.

Homemade device to protect equipment from “perepolyusovka” when connecting to the ist year full-time post of electricity and high voltage
With proper polarity, but the input voltage is exceeding a certain threshold level set by Zener diode VD2 and VD3 (in this case 16), the thyristor VS1 is opened, closing themselves practically short circuit the power supply. This, again, leads to the triggering of the fuse (a blown fuse) and the glow indicator lamp.
Due to the small number of used parts installation of devices perform in hinged manner. The FU1 fuse must be rated for the maximum current consumed by the radio.
N. ZAGLADIN, Semipalatinsk-38, Kazakhstan