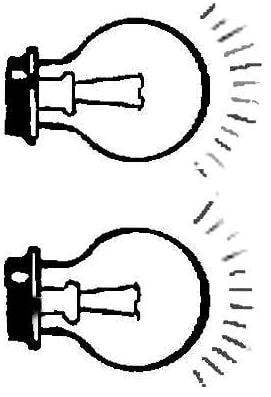 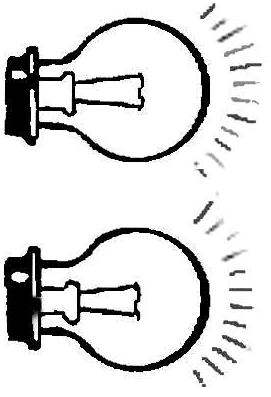 As is known, operation at a higher supply voltage, the mode transition processes (with frequent switching on and off) are light bulbs guidelinesin follows: ultimately burns out the filament. Meanwhile, the lifespan of light bulbs can be considerably increased if you connect them to the AC mains via a special adapter, each of which — your… rectifier. Of course, compact: solid-state, half-wave rectified without filter.

Working with nadoela? And why not. Especially if the lamps are used for lighting outbuildings, greenhouses, and also as a kind of heating elements to maintain a slight positive temperature bins containers, where caring owners keep in the cold season their vegetables.
The additional cost? They are not much of any knowledge And skills you will need are minimal, so go ahead, pull over.
For ishoponline the proposed design of the adapter is used (see Fig.) base of burned out lamp bulbs, peeled from the glass bulb, and the “skirt” of the cartridge with a metallic insert. And remains “factory” glue from the cap not removed. After all, they are an excellent insulator, able to serve simultaneously and fixing the semiconductor element of the valve.
To increase the strength of the current passing through the rectifier, and to facilitate the Assembly process, the adapter installs not one, but two or three parallel-connected diode. Along with the main task, they will execute another function: to serve as a centering support for the contact plate, which is cut out of tinplate. For reliability, insulation and more rigid fixation of the adapter of semiconductor diodes last (before installing in the base and connecting the “anode” conclusions by twisting with subsequent soldering) wrapped several layers of duct tape and placed inside, all the way into Central lock-up. 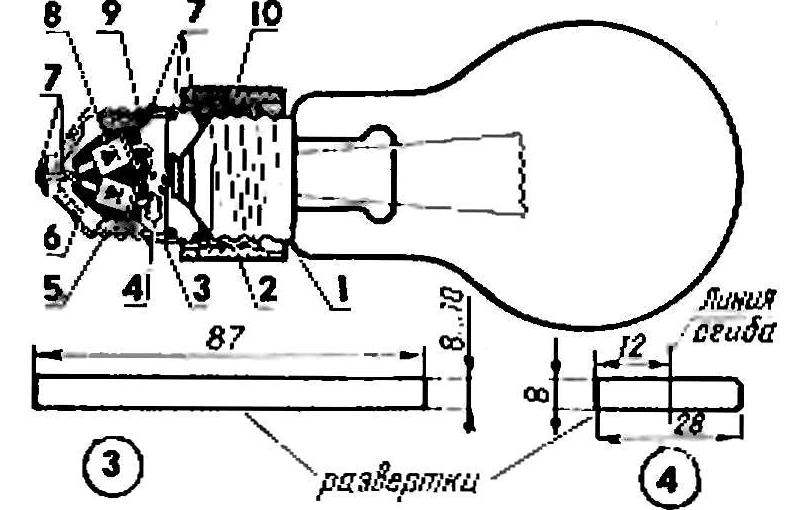 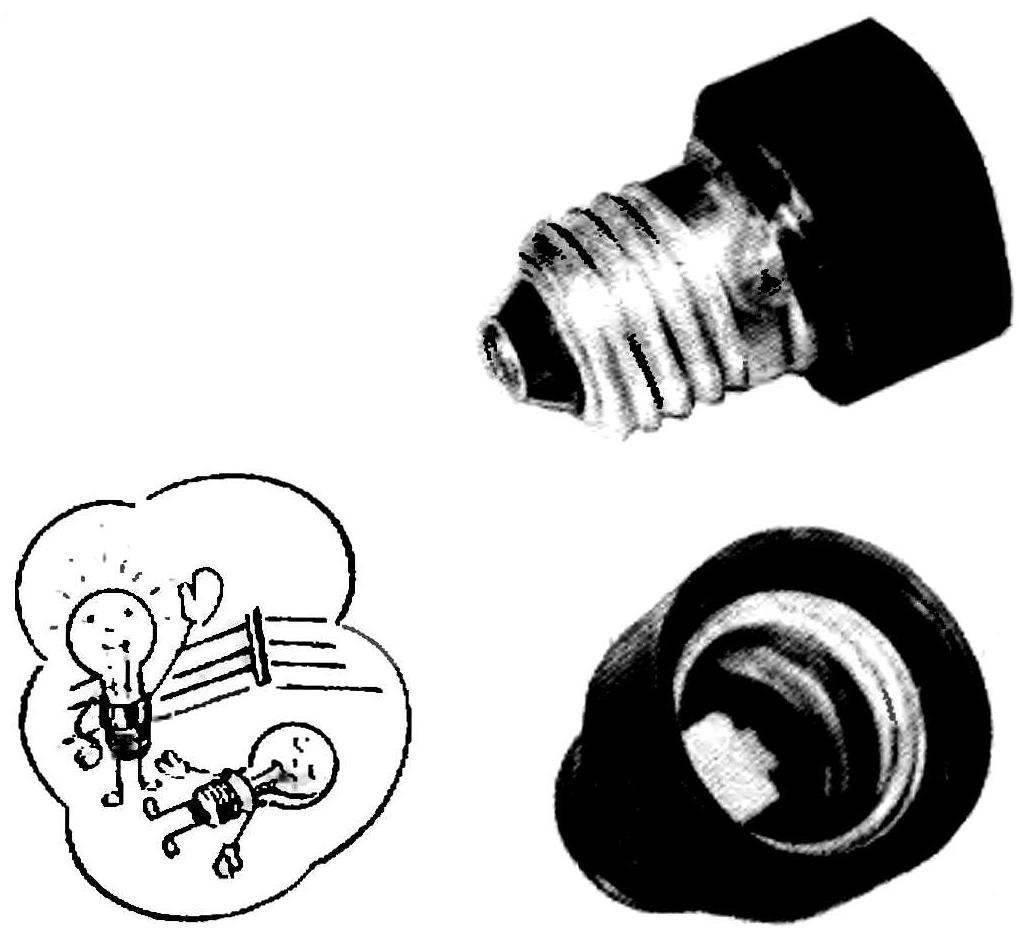 Photos of a transitional device is protected by a patent under the application № 4905705/07:
Contact the same plate, curved (see Fig.) at an angle of 90″, 12 mm part pressed against the housings of the diodes (parallel to the plane of the slice base) and fix a limb in this area shortened the “cathode” of the findings. Well, after soldering the plate to its second diodes, free part “dogeball” the profile shown in the illustration, forming a thrust area for contact of the Central electrode of the lamp with the output of the rectifier.
The base housing of the adapter and the holder with undercut insulator are connected by circular soldering method using the bushing, is made of strips of tinplate (tin). Moreover, to improve the quality of the soldering connection surfaces of the cap and a metal insert coated prior to Assembly with a layer of tin (deserve).
With regard to the reliability of such devices, then this is clearly evidenced at this fact. The adapter with installed three (connected in parallel) semiconductor diodes D226 perfectly serves the residents of our house for more than two years. There were no failures during this time, and the work of the 150-watt bulb, screwed into it and covering the entrance of our nights.
And about the competitiveness of the technical solutions underlying the design discussed above, can be seen already at least by the fact that the adapter, which extends the service life of light bulbs, protected by a patent on the application № 4905705/07.
V. ZELENOV. the inventor, In o R o n e W