In the Soviet submarine fleet involved in the sea battles of the great Patriotic war were the submarines of the type “K”, obtained from our sailors affectionate name – “Katyusha”. It was a big ship, comparable in displacement with the largest submarines of Germany, France, USA and England. 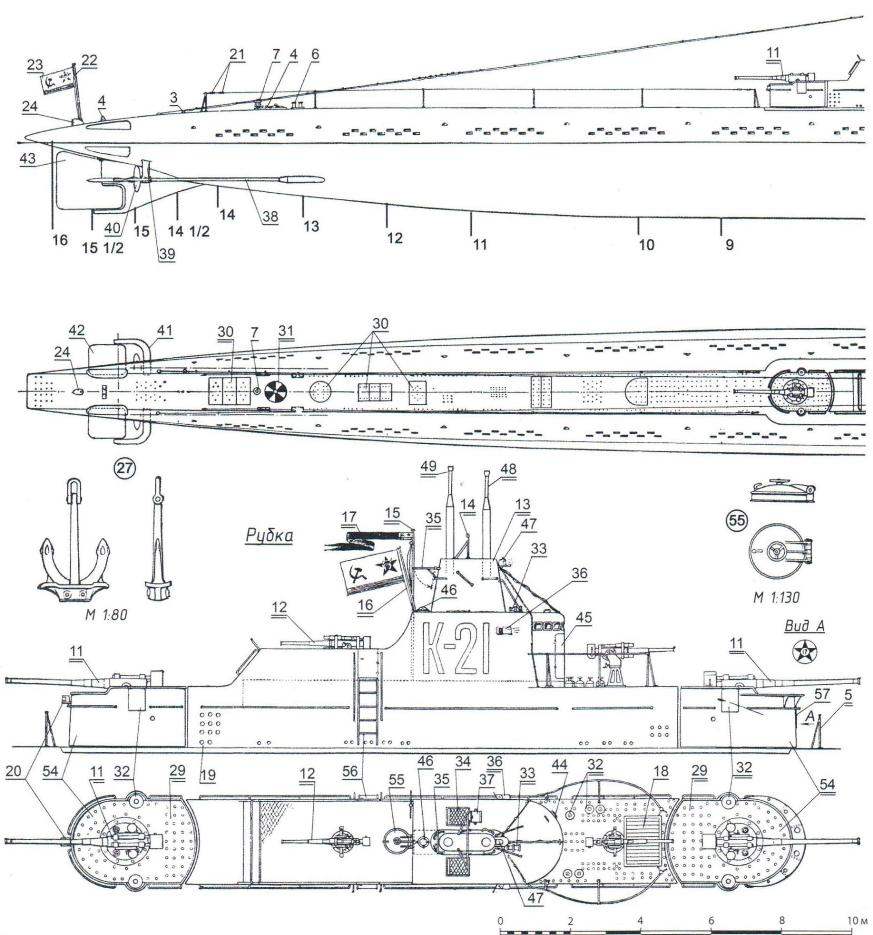 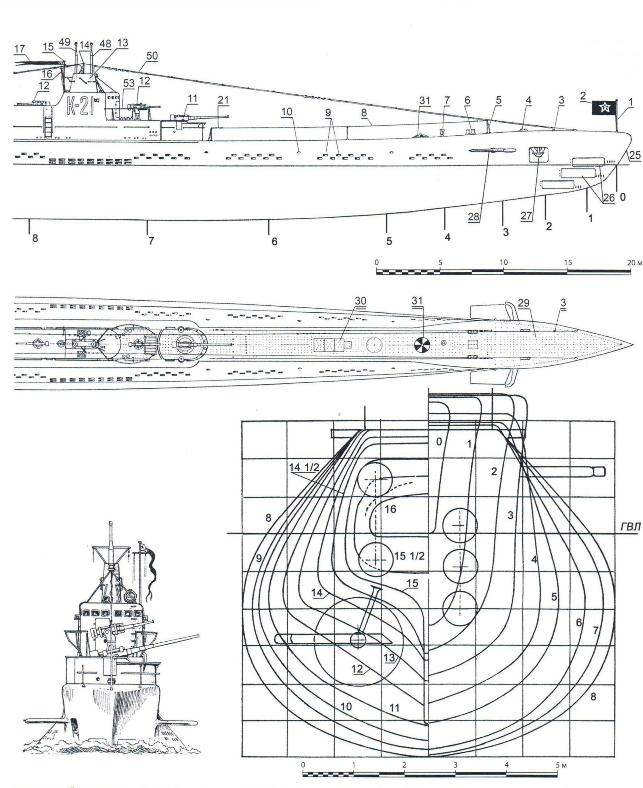 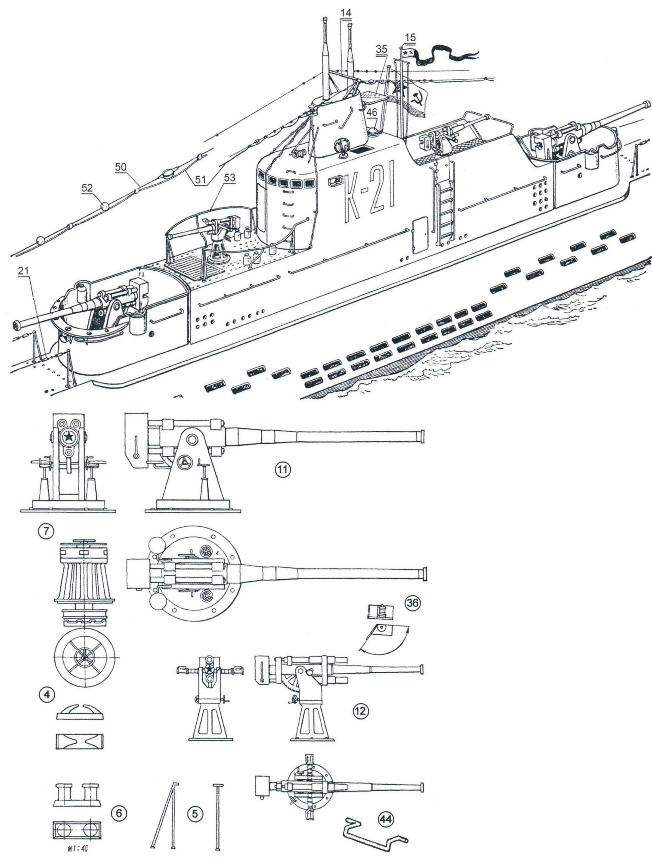 In may 1942 she went to sea in another military campaign with the commander of a battalion M. I. Hajiyev on Board. On 12 may she had received a radiogram: “Are damaged”.
That day To is 23, found and attacked an enemy convoy of two cargo ships and five anti-submarine ships. After the attack, the boat has undergone a lengthy pursuit of the enemy. Probably as this has happened, close the gaps of depth charges damaged the fuel tank, and float on the surface of the sea solyar marked the course of the ship. This prompted M. I. Hajiyev, commander of the boat by L. Potapov, and the Commissar D. M. Galkin to give the command to emerge, to engage in an artillery battle with the enemy ships
and taking advantage of a large surface speed, try to break away from persecution.
In this battle, K-23, apparently got a new injury and was forced to dive when attacked by enemy aircraft. But it still gave an oily trail of diesel fuel: Nazi anti-submarine ships and aircraft continued to shower her with depth charges. On base K-23 did not return. Lost all her heroic crew, and the commander of the division, M. I. Gadzhiyev, a famous North sea diver, who was posthumously awarded the title Hero of the Soviet Union.
Of the six submarines that fought in the North, K-22 was awarded guards status and K-21 was awarded with the order of the red banner and became the red banner. This submarine, extant, decided to put on a pedestal in the CE-miramarska as a memorial, so she always reminds the descendants about the combat deeds of heroes-submariners who fought for the Motherland not sparing his life.
No less valiantly fought the submarines and the Baltic. The outbreak of hostilities in 1944, in the closing period of the war, they have made a considerable contribution to the victory over the enemy. K-51, K-52, K-53 K-56 included in the second division brigade of submarines of KBF.
In the Baltic boats of the “K” mine tanks were converted to take the additional supply of diesel fuel, which increased endurance. Some of them instead of complanation “Mars” set sonar “Dragon”, and torpedoes are equipped with devices MO-3, which allowed to give the torpedo salvo “fan”. None of the Baltic supply-tion of the cruisers did not return from a hike, not sinking the enemy vessel.
Decree of the Presidium of the Supreme Soviet brigade of submarines of the Baltic fleet was awarded the order of red banner.
In conclusion, we recall that during the great Patriotic war, Soviet submariners destroyed 87 warships and 322 transport of the enemy. Their total tonnage amounted to almost one million tons.
E. ZHOLKOVSKY, former co-driver of the red banner submarine K-52