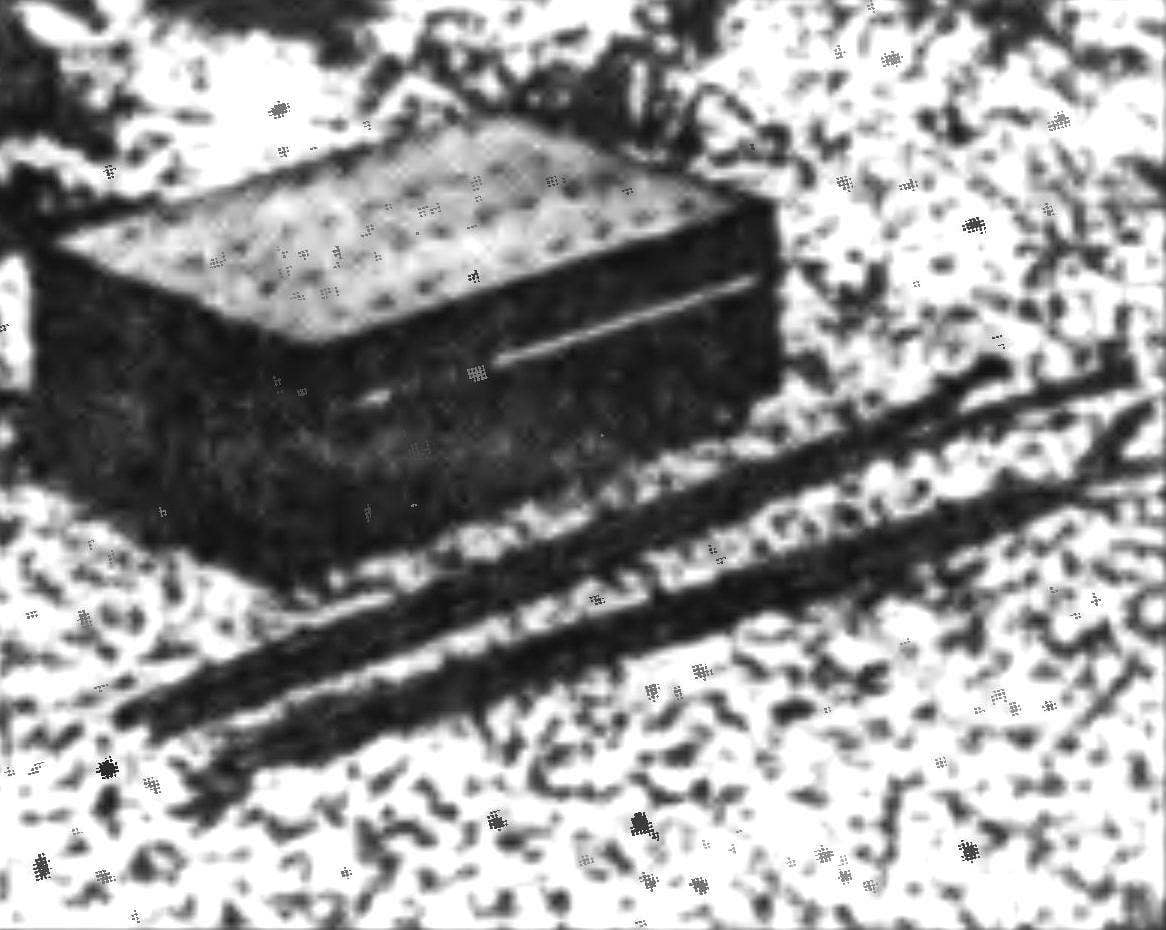 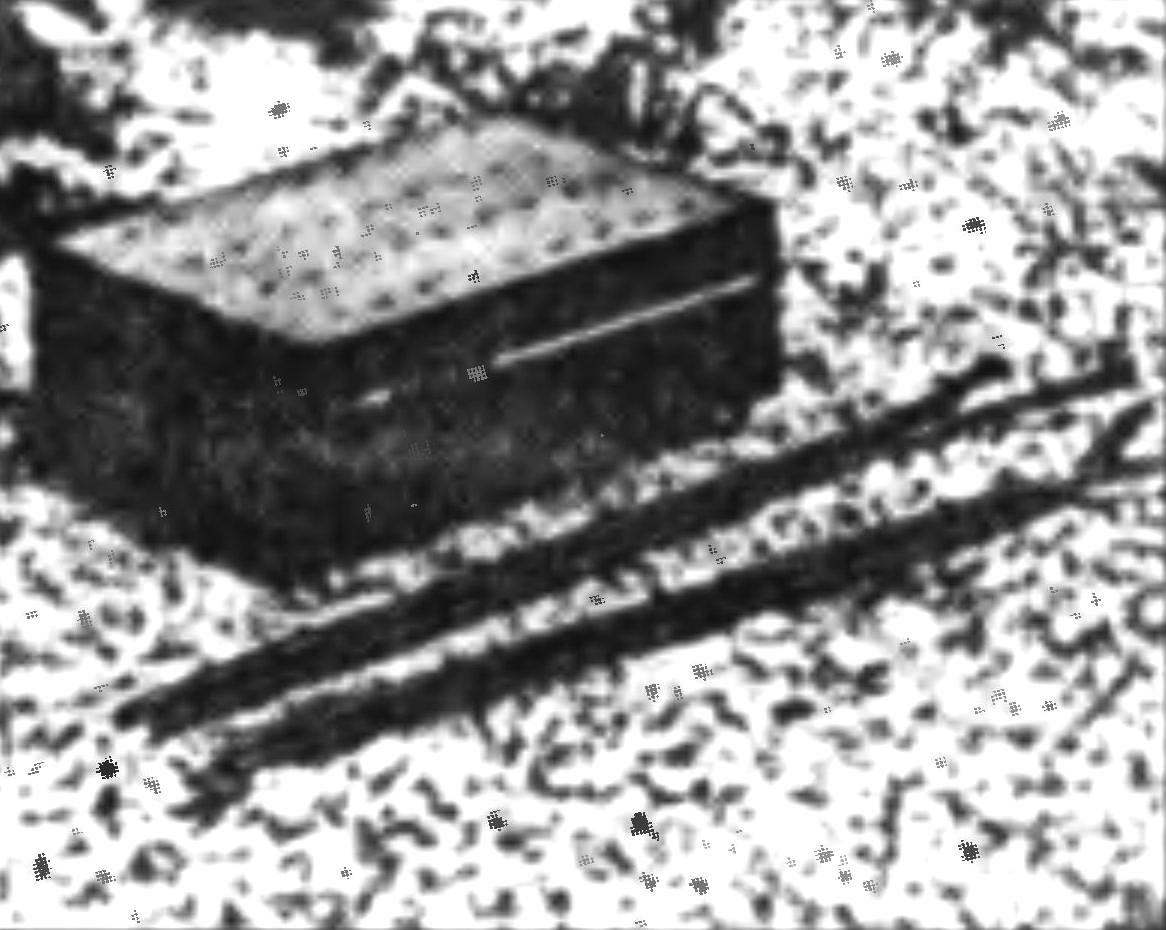 The design of this portable barbecue grill is convenient to use in field conditions (e.g., hikers, hunters or fishermen), and in the garden area or in the country for quick cooking kebabs or roasting vegetables, toasting frankfurters, sausages, fish.
The advantage of it is that this kind of barbecue instantly understands and develops, turning into a small case with a “stick” of stacked tubular support legs.
Availability of materials and simplicity of design allow to make a grill on their own anyone.
Case
Like any suitcase, the body of the grill consists of two parts: upper and lower “trough” that form the basis of design. For their production you will need a sheet of iron, for example, roofing, — from which the metal shears cut two patterns, according to the attached drawings. They are laid out bend lines and drilled or punched with a punch any vent holes Then the two blanks alternately accordingly to fit on the edge of a workbench or table, reinforced metal area, and with a hammer bend on the planned lines to form trough which is perforated only on the side walls, the lower part of the grill, or pan On the upper edge of its front wall with a triangular file (or again, a pair of scissors) are prepared by a kind of teeth — under the skewers.
And fully perforated trough will act as a windproof vertical back wall. The lower edge is bent to provide a support for the trailing edges of the skewers.
Flap
Help windproof wall from the same sheet cut and cut the two side flaps. They are rectangular plates, one of the corners (upper) scroogle. Set the valve tightly without additional fixing: their lower part rests in the tray, and drawn in the upper canopy windproof wall. All of these blanks if you wish, at the time of Assembly can be provided with additional swivel joints (for example hinges), and a simplified version accordingly just be inserted into each other.
Support
As supports of the grill uses a metal tube 10 mm in diameter, United in pairs at about their middle part so that they form a jointed X-shaped legs. As the hinges are more convenient to use M6 bolts with wing nuts: the latter provide a rigid contraction of the tubular vapor, and if necessary, easy separation of for transport or storage.

The connection of the legs with the barbecue does not require special fixing: pan is just put on the upper ends of the diluted tubes. To do this, the corners of the pallet, drilled matching holes, and the ends of the tubes are restrictive pins preventing the tray down.
However, this method would not provide the necessary rigidity in the working position. However, the grill, despite its apparent fragility of the construction, is quite stable. This is achieved by another design detail is the auxiliary shelf.
Shelf-table
This item is a rectangle carved from the same metal sheet. At the corners, as well as the pan of the grill, drilled holes, with which the regiment is worn on the upper ends of the legs before installing the restrictive pins of the grill. Shelf when it is lowered to the desired height, limited by respective bends of the trailing edges of the legs. And after after a shelf on the legs is put on the pallet, the design acquires a desired rigidity and stability.
However, the shelf is much more: it also serves as a kind of table that is comfortable is all you need for frying.